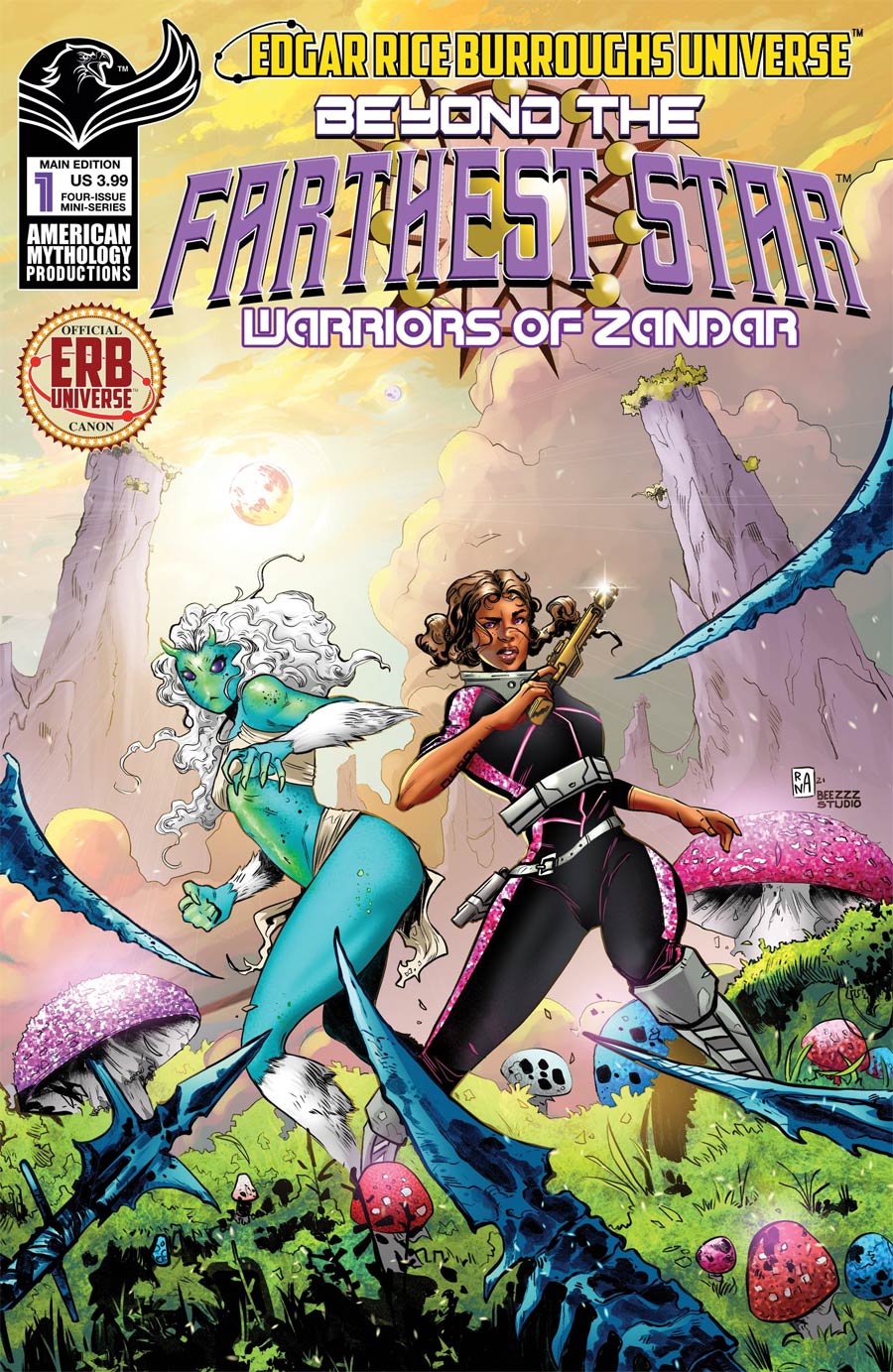 Beyond The Farthest Star Warriors Of Zandar #1

Prepare to be transported across the galaxy to a world of incredible sci-fi adventure that lies Beyond the Farthest Star!

In this canonical continuation of Edgar Rice Burroughs' classic novel, new ERB heroine Victory Harben finds herself stranded on the strange and savage world of Zandar, and thrust into a dispute between two bizarre, alien tribes. Born at the Earth's core in the world of Pellucidar, Victory knows quite a bit about primitive cultures, but when she and native Tii-laa track the marauding Keelar warriors to their island outpost city, they will find a most unsettling reason for the Keelar raids upon Tii-laa's people, and uncover a vile, sinister presence that could spell doom for the entire planet.

Conceived and plotted with the assistance of ERB, Inc., director of publishing and novelist Christopher Paul Carey, Beyond the Farthest Star: Warriors of Zandar ties to both Edgar Rice Burroughs' classic sci-fi adventure and the new Swords of Eternity Super-Arc novels currently being published by ERB, Inc. 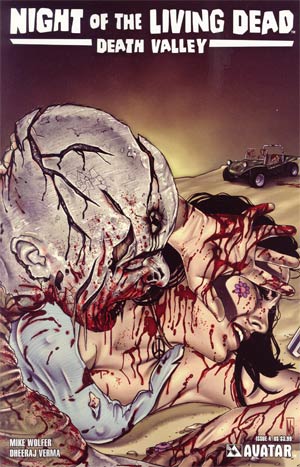 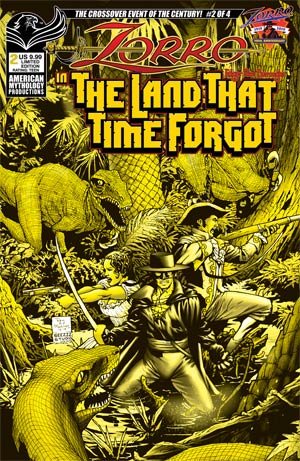 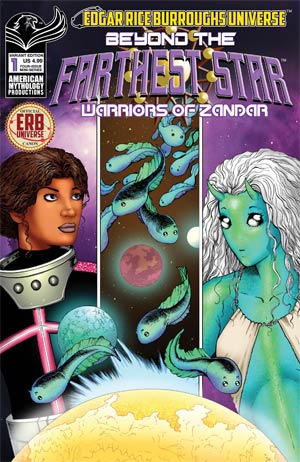 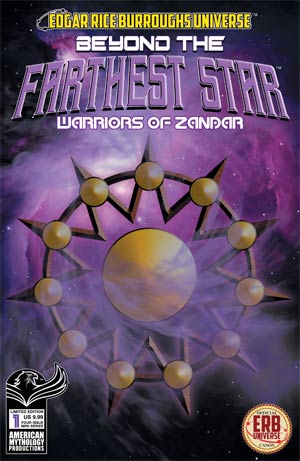 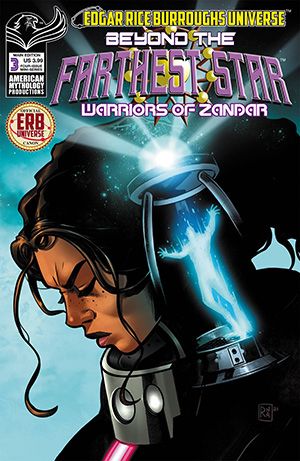 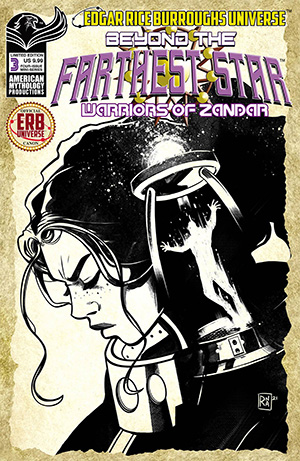 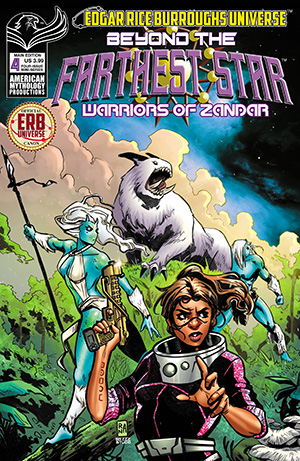 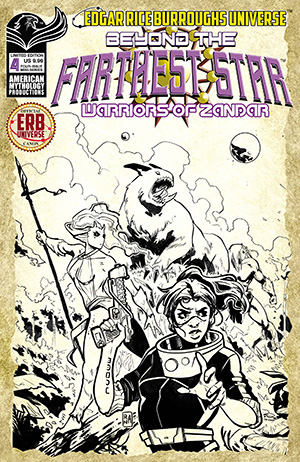 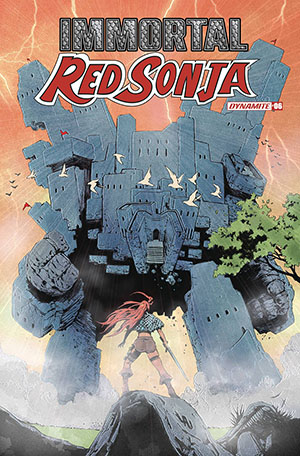 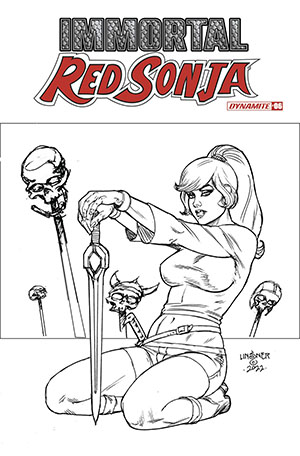 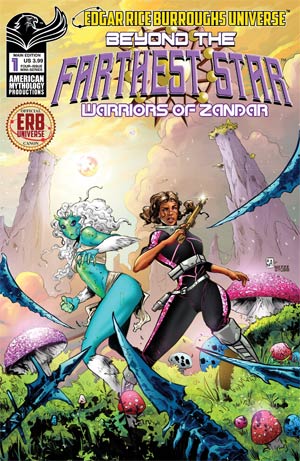