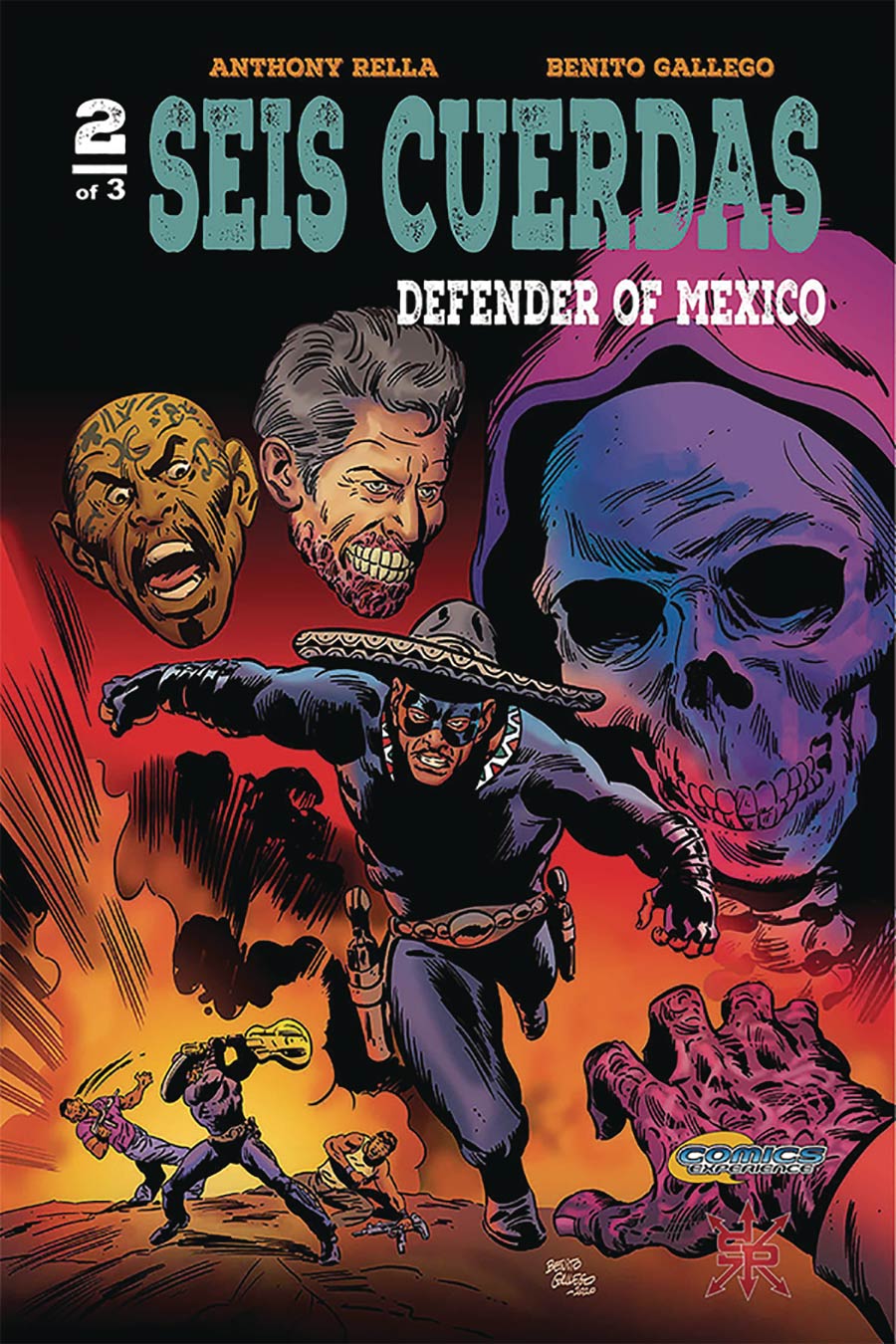 Haunted by the revelation of the planned child sacrifice to Santa Muerte, Dantes (as Seis) tracks Daniel to Tepito, Mexico City's roughest barrio. With Daniel's hideout literally crumbling around them, Seis and Daniel square off in an epic confrontation that propels them into a battle not just for the lives of the kidnapped children, but also for the soul of the Mexican people. 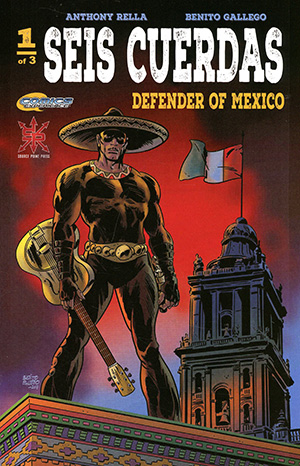 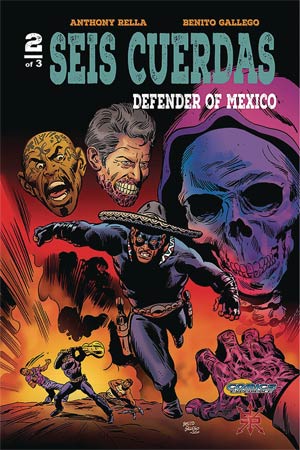 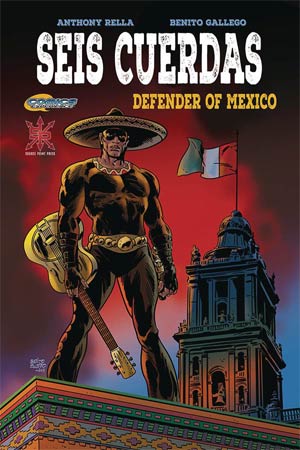 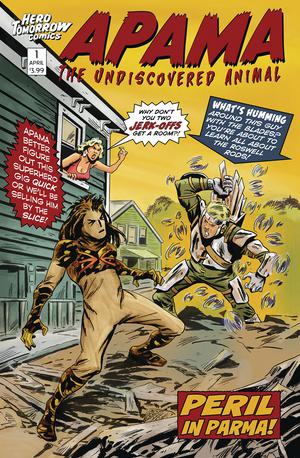 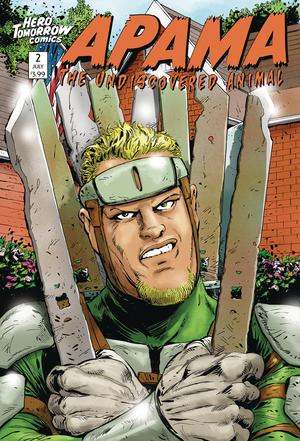 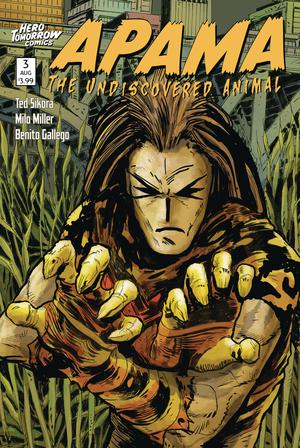 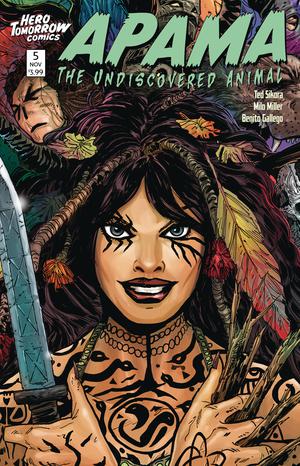 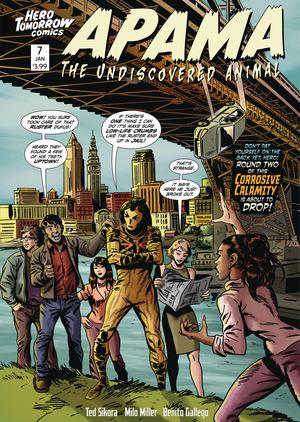 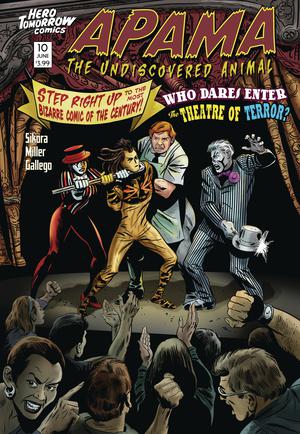 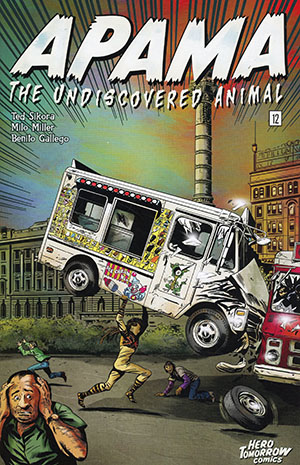