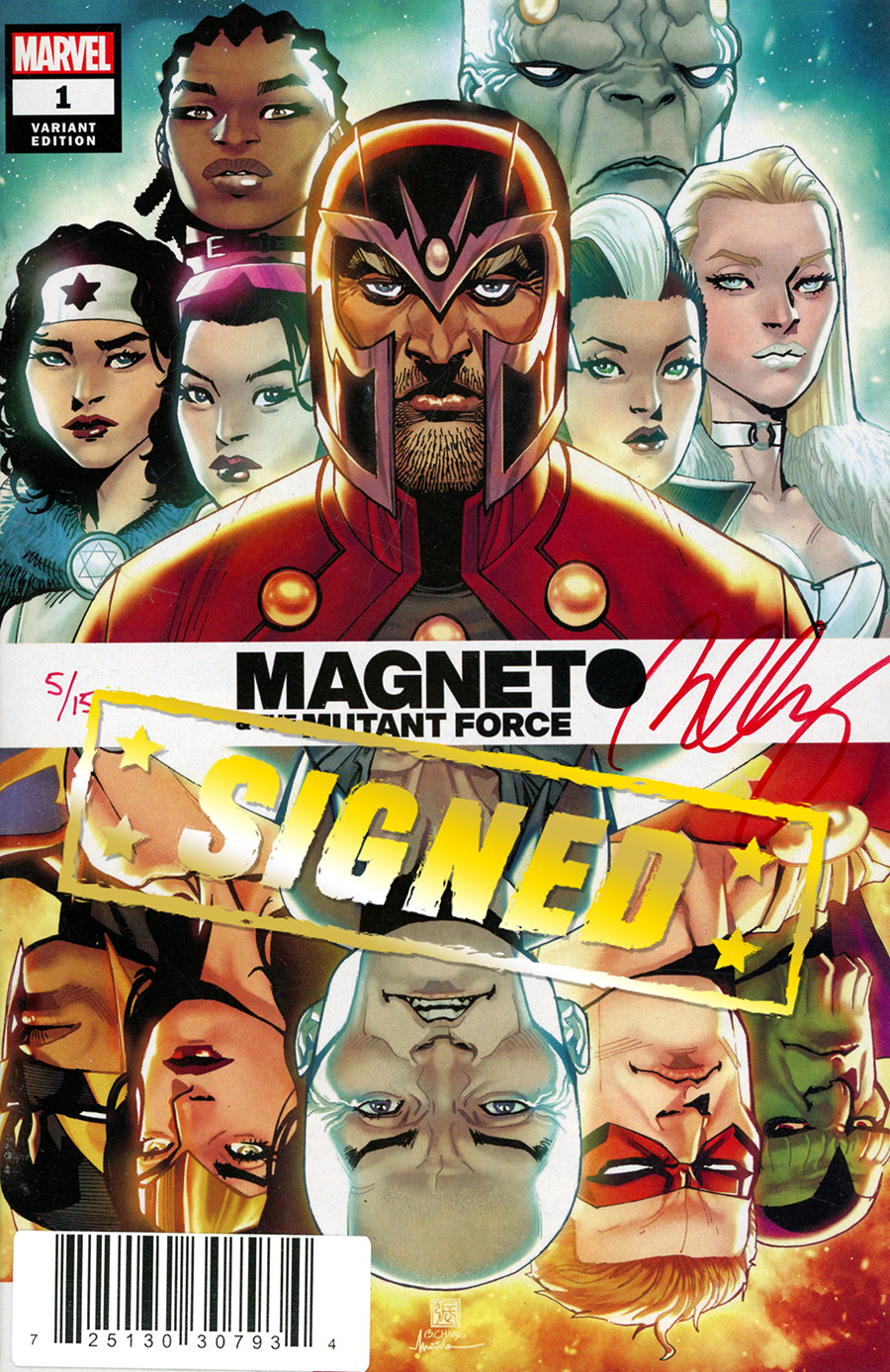 CAN MAGNETO RESURRECT HOPE FOR MUTANTKIND BEFORE IT'S TOO LATE? Years ago, Magneto and Professor X led Earth's mutants in a final push for independence against the Squadron Supreme of America. What followed was the Squadron's Mutant Massacre, a violent rebuttal that left Mutantkind forever wounded, and Xavier dead...or so Magneto thought. Years later, Magneto discovers Xavier clinging to life in the astral plane and gathers his allies for a first-of-its-kind rescue mission. Too bad the same mission puts the Mutant Force back on the Squadron's radar!.Failure means the last gasp of mutantkind, but success means the first breaths of something even more elusive to the mutants of Heroes Reborn: HOPE. 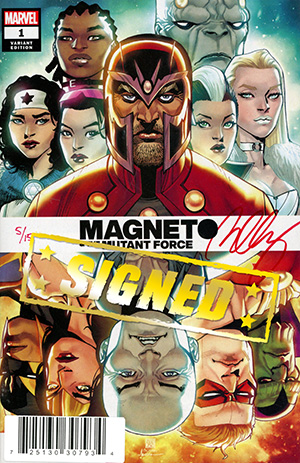