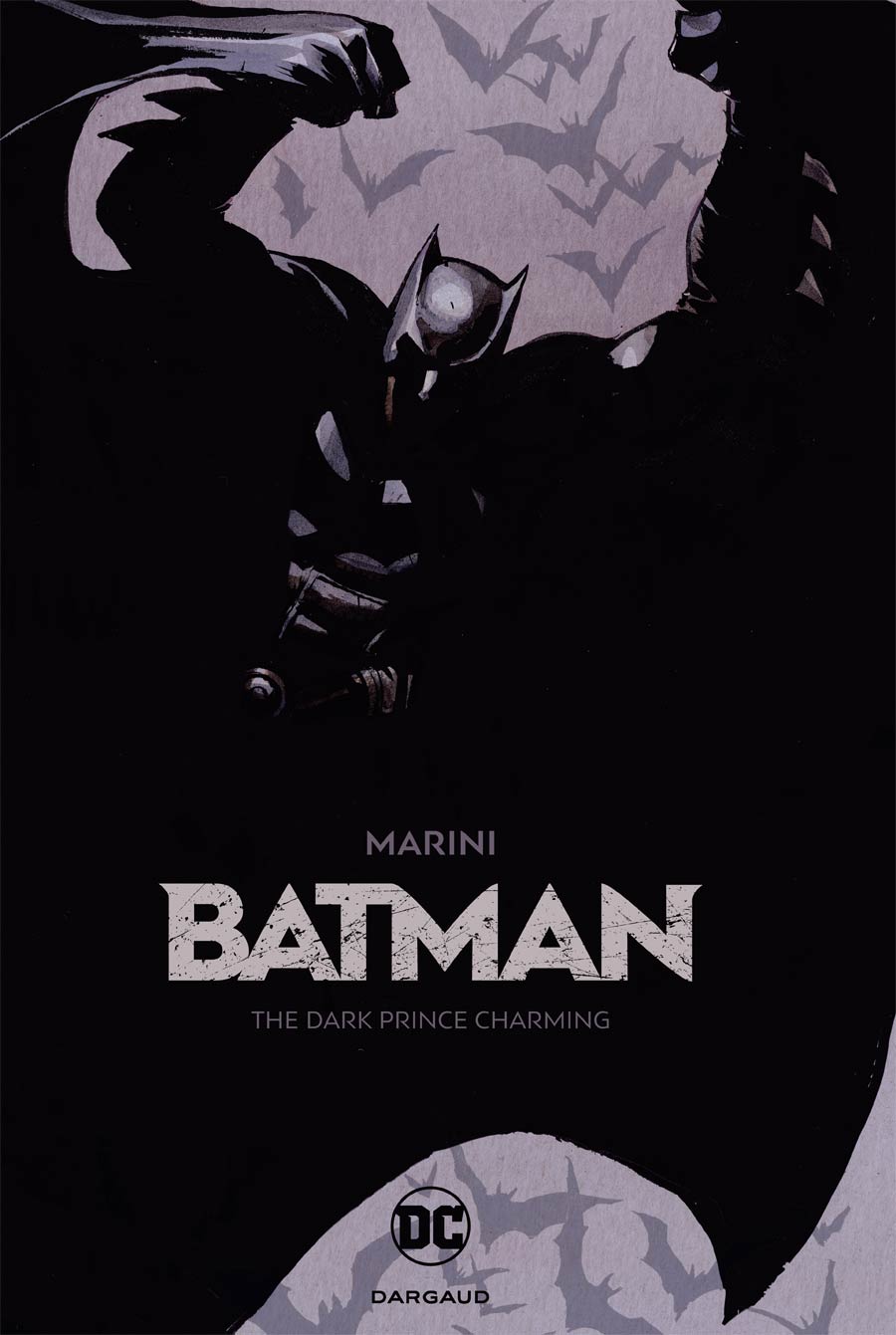 When a young mother and her daughter appear on Bruce Wayne’s doorstep, the famously wealthy playboy is rocked by the news that they bring. Then, when the child is suddenly kidnapped by the Joker, Batman must plunge deep into Gotham City’s underworld to track her down and foil The Clown Prince of Crime’s twisted plan. But what is the secret that connects these archetypal antagonists to this strange and mysterious young girl--and why does her case seem so deeply personal to both of them?

Collecting the lushly painted two-volume original series, this edition of Batman: The Dark Prince Charming features an introduction as well as a new sketchbook section by the artist. 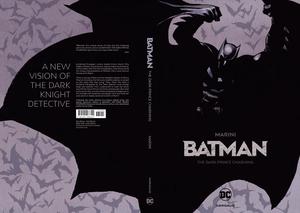 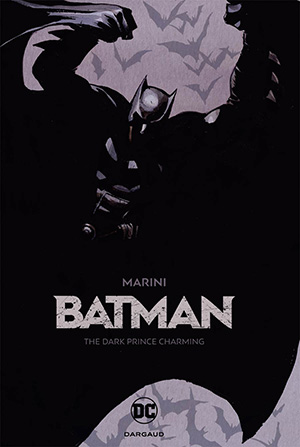 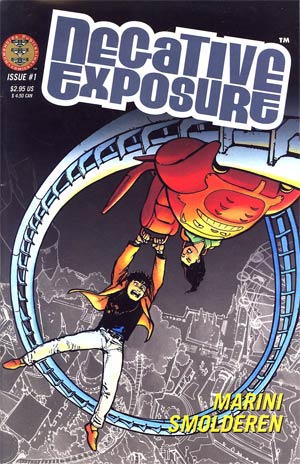 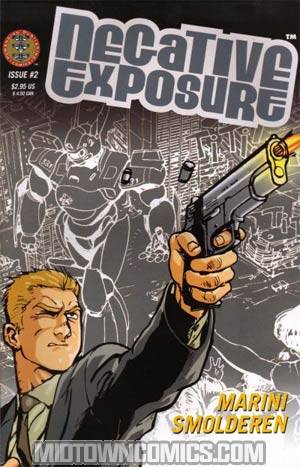 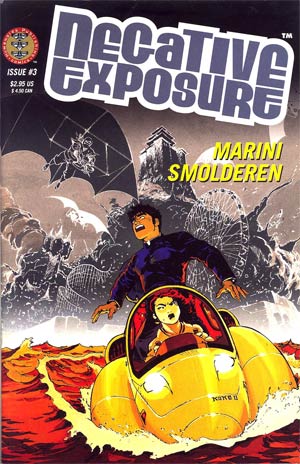 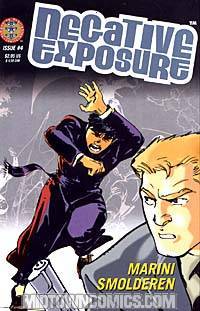