The NETFLIX distributed hit movie by Studio 4°C (Batman: Gotham Knight, The Animatrix) comes to comics with an over-sized #1 event! Jump in the unique world created by legendary artist Run following Angelino and his flaming-skull pal Vinz, who live in a gang and cockroach infested dystopian metropolis called DMC, a city that hides secrets even weirder than its inhabitants.

Cyberpuke 2076 Cover A Garbage Pail Kids homage cover that also parody the game of the decade starring Keanu Reeves. This cover is the first of a collection of GPK homage covers. 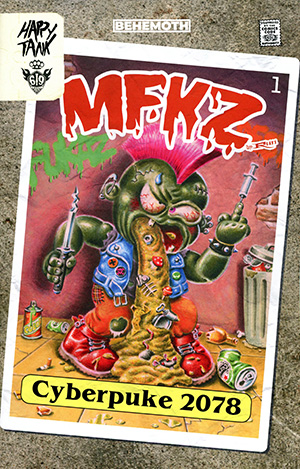 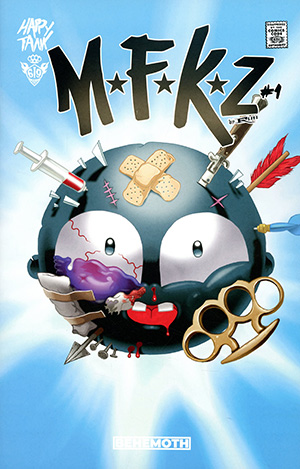 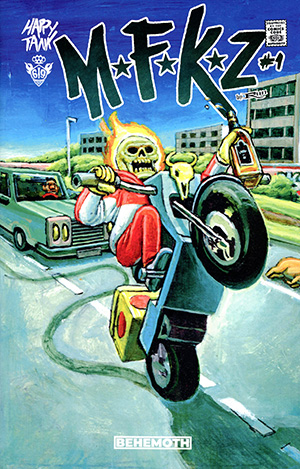 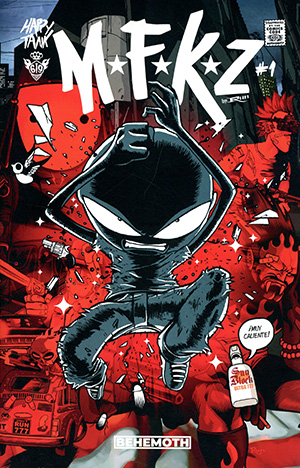 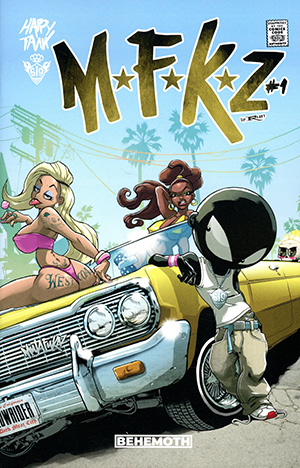 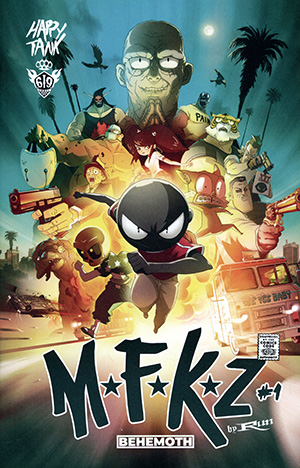 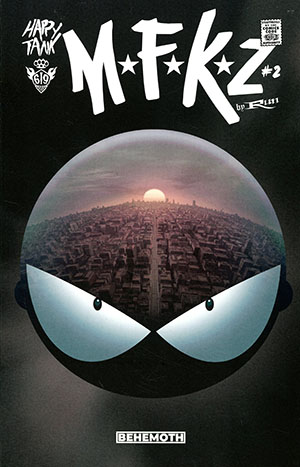 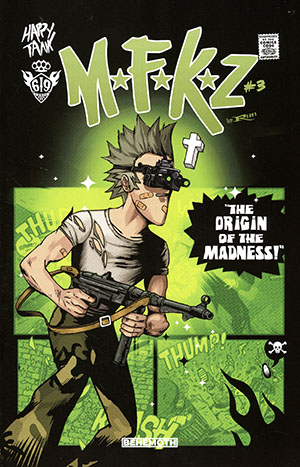 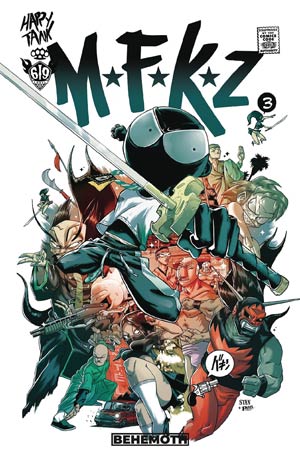 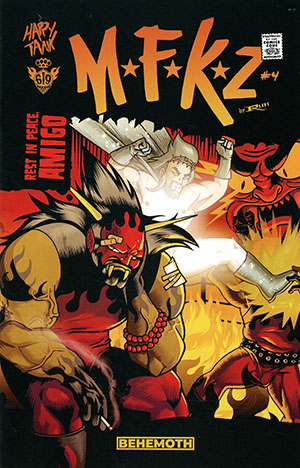