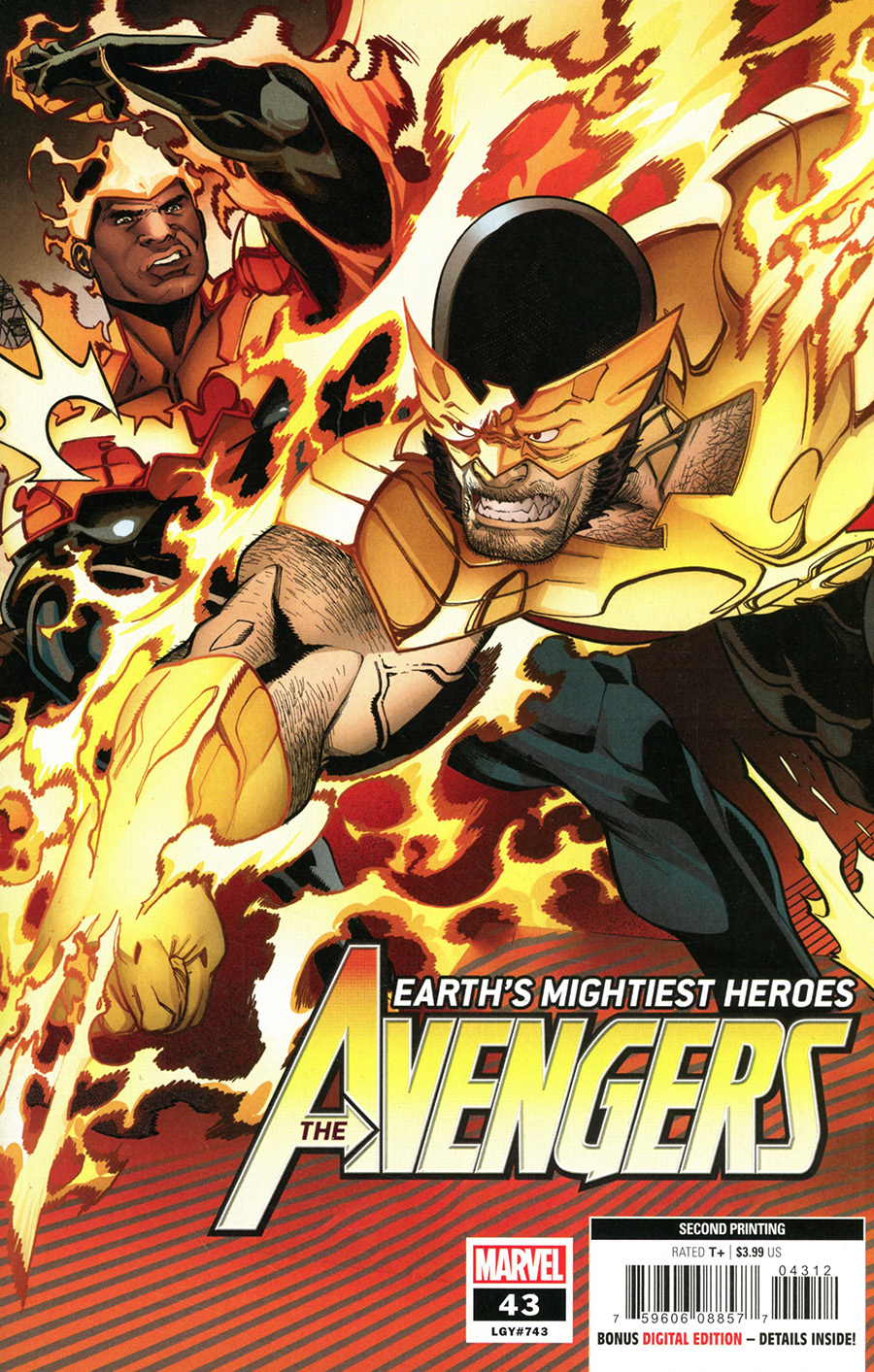 "THE FIGHT TO BECOME THE ALL-NEW PHOENIX HEATS UP!
As the greatest heroes and villains of the Marvel Universe are trapped within the battle to decide the all-new Phoenix - a bloody battle that has narrowed to a handful of desperate combatants. Thor leads the rest of the Avengers in the fight to contain the Phoenix Force on Earth, in a quest complicated by the Thunder God's own mysterious connection to the cosmic firebird. 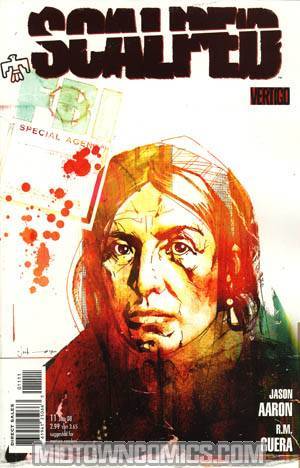 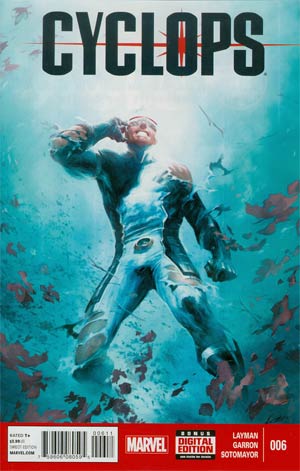 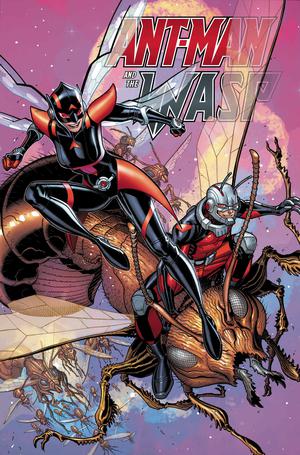 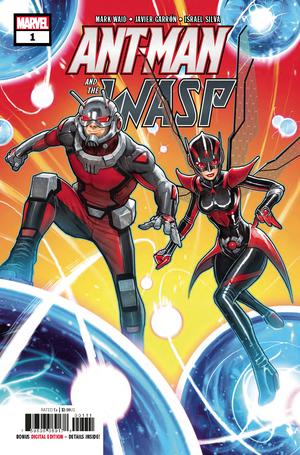 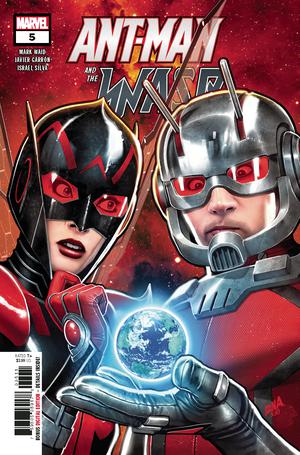 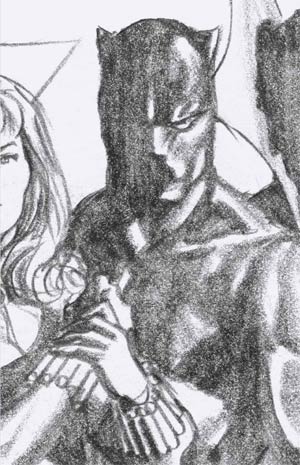 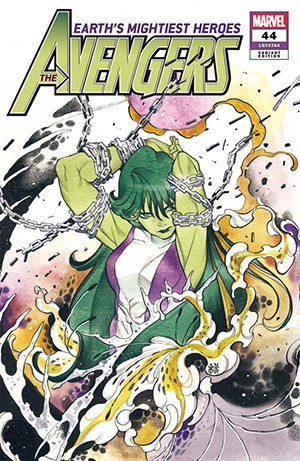 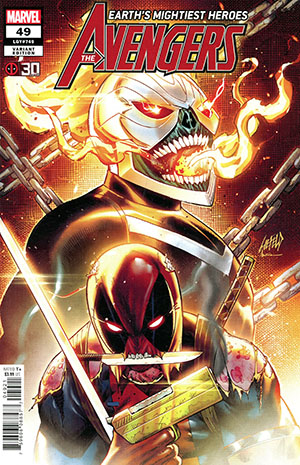