FOR ALIENS' 35TH ANNIVERSARY, A RETURN TO HADLEY'S HOPE!

It's been 35 years since the tragedy of the Hadley's Hope colony, but what happened to that ill-fated venture has been shrouded in mystery. A renegade crew of investigative journalists are heading towards the moon that Weyland-Yutani has wiped from all records, and they'll bring back the truth even if it kills them...and what remains in that bombed out site will try to do just that.

Benjamin Percy and Dave Wachter imagine a terrifying possible future for LV-426 in this celebration of the 35th Anniversary of one of the most influential science fiction films of all time! 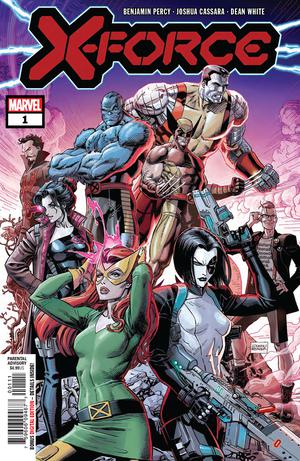 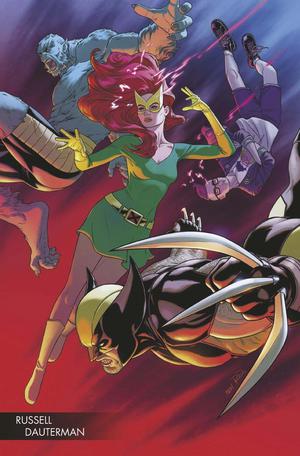 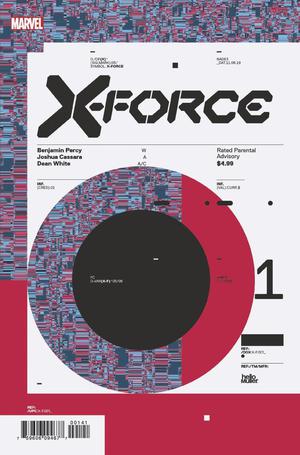 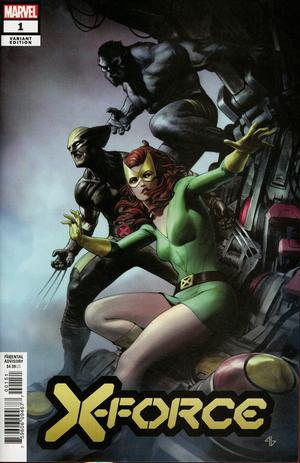 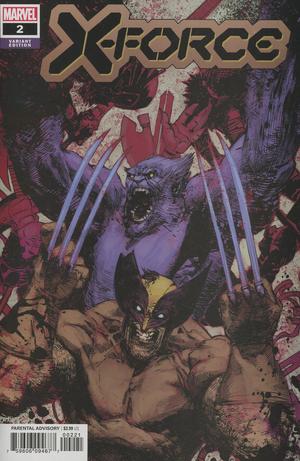 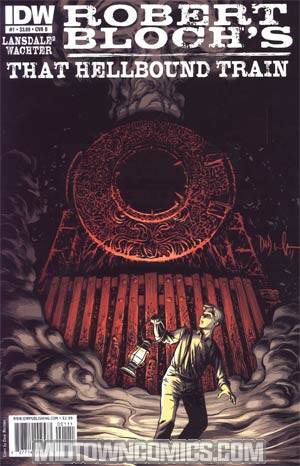 That Hellbound Train #1 Regular Cover B 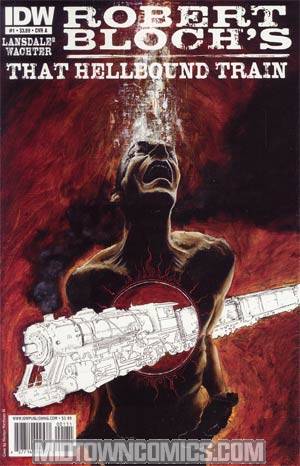 That Hellbound Train #1 Regular Cover A 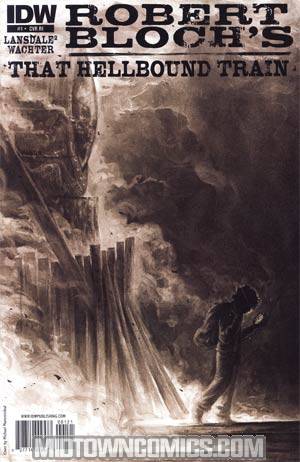 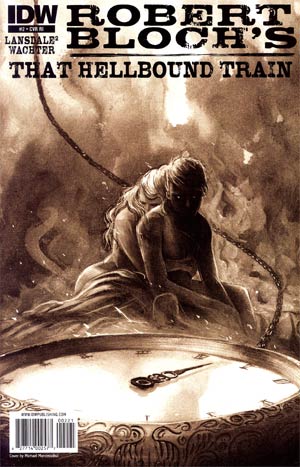 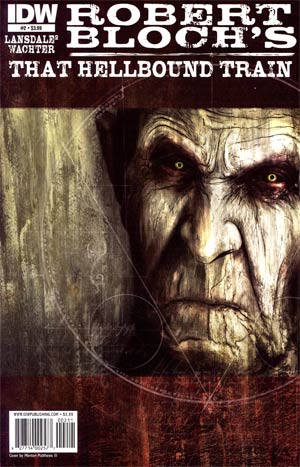 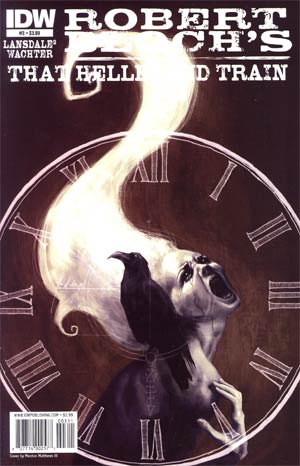 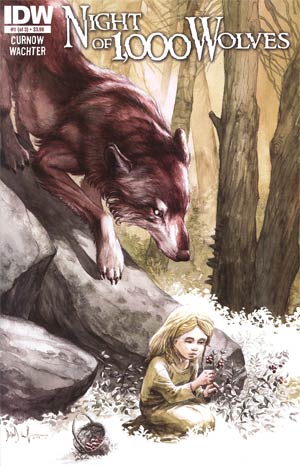 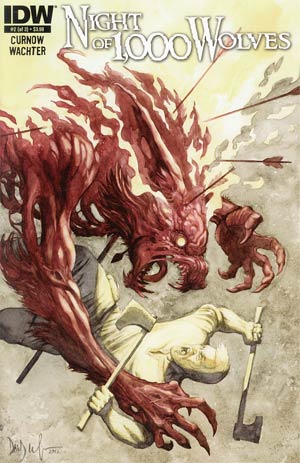 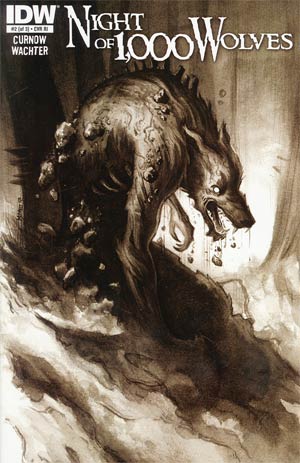 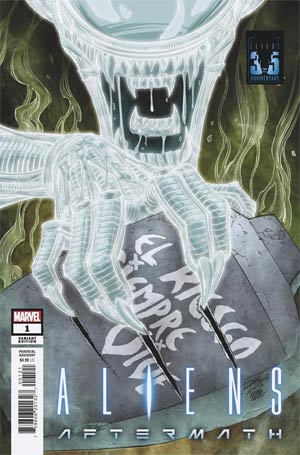