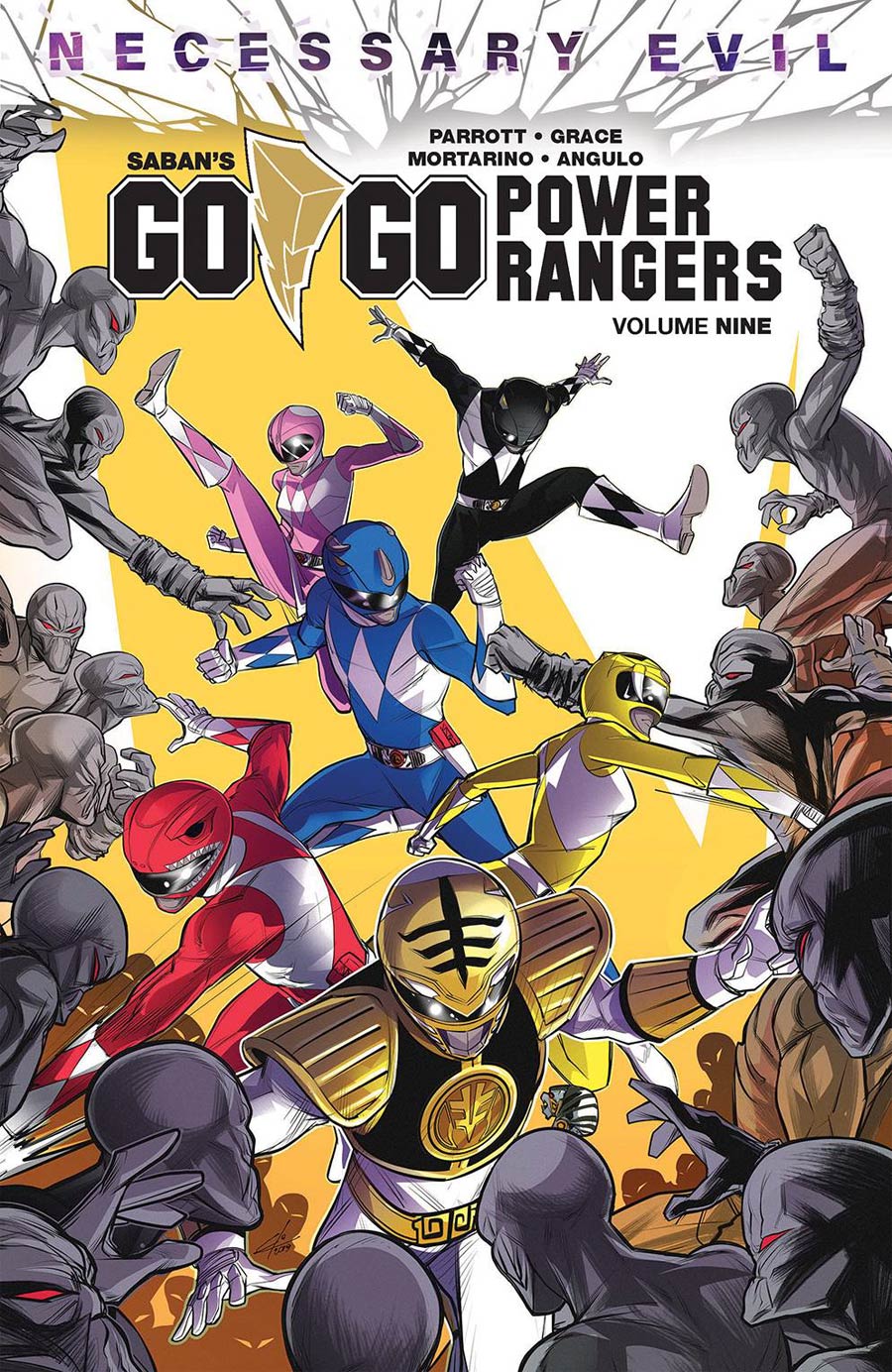 THE ORIGIN OF THE OMEGA RANGERS! Tommy, now the WHITE RANGER, must lead the Power Rangers even as members of his own team doubts his ability to do so. Meanwhile, Jason, Trini, and Zack must step into their own new roles as they embark on their first mission as the OMEGA RANGERS off world. The writing duo of New York Times bestseller Ryan Parrott (Mighty Morphin Power Rangers) and the GLAAD Award-nominated Sina Grace (Iceman) join artists Francesco Mortarino (Mighty Morphin Power Rangers) and Eduardo Francisco (Adventures of Superman) for the final volume of Saban's Go Go Power Rangers! Collects Saban's Go Go Power Rangers #29-32. 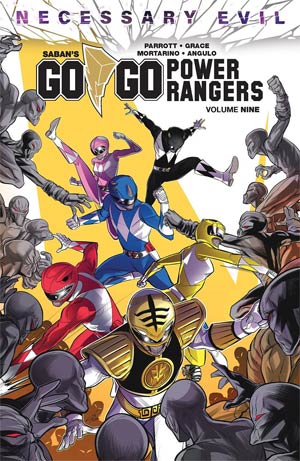 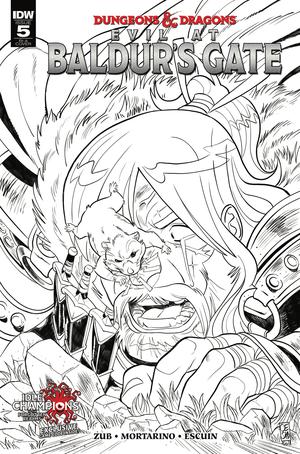 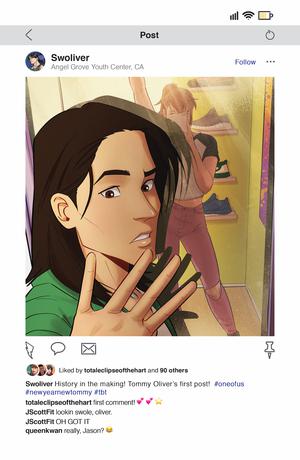 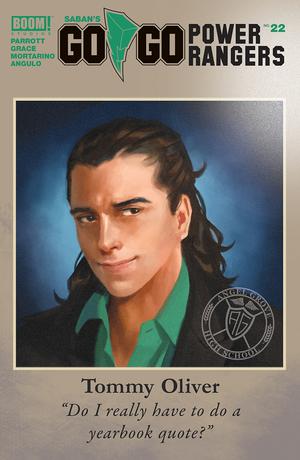 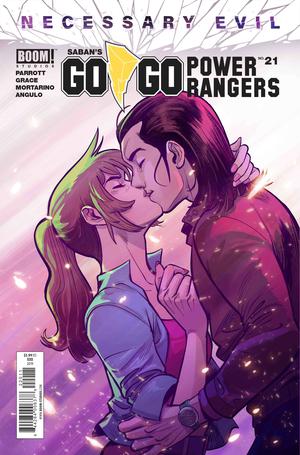 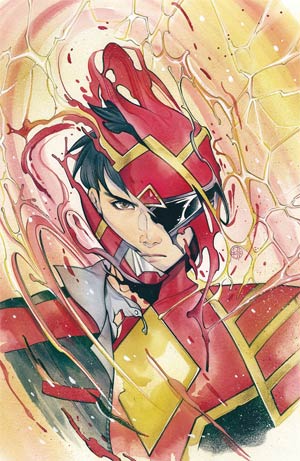 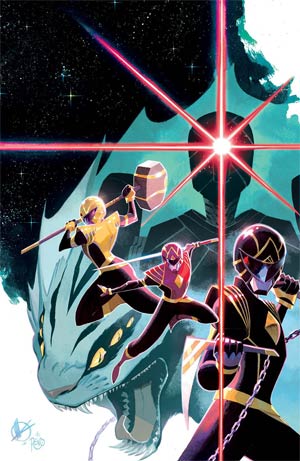 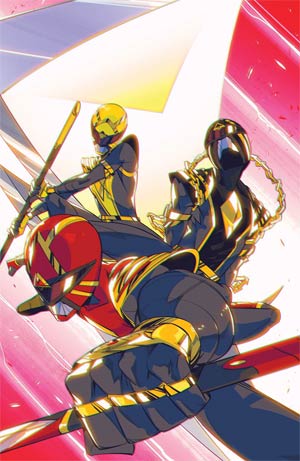 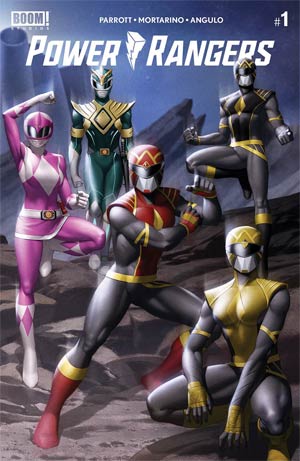 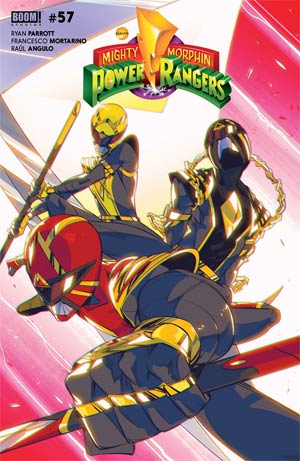 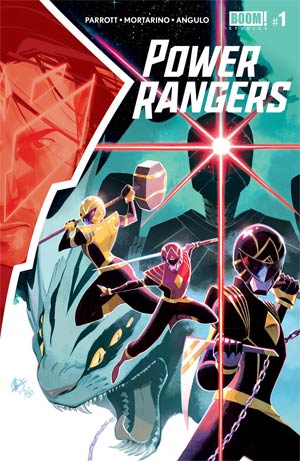