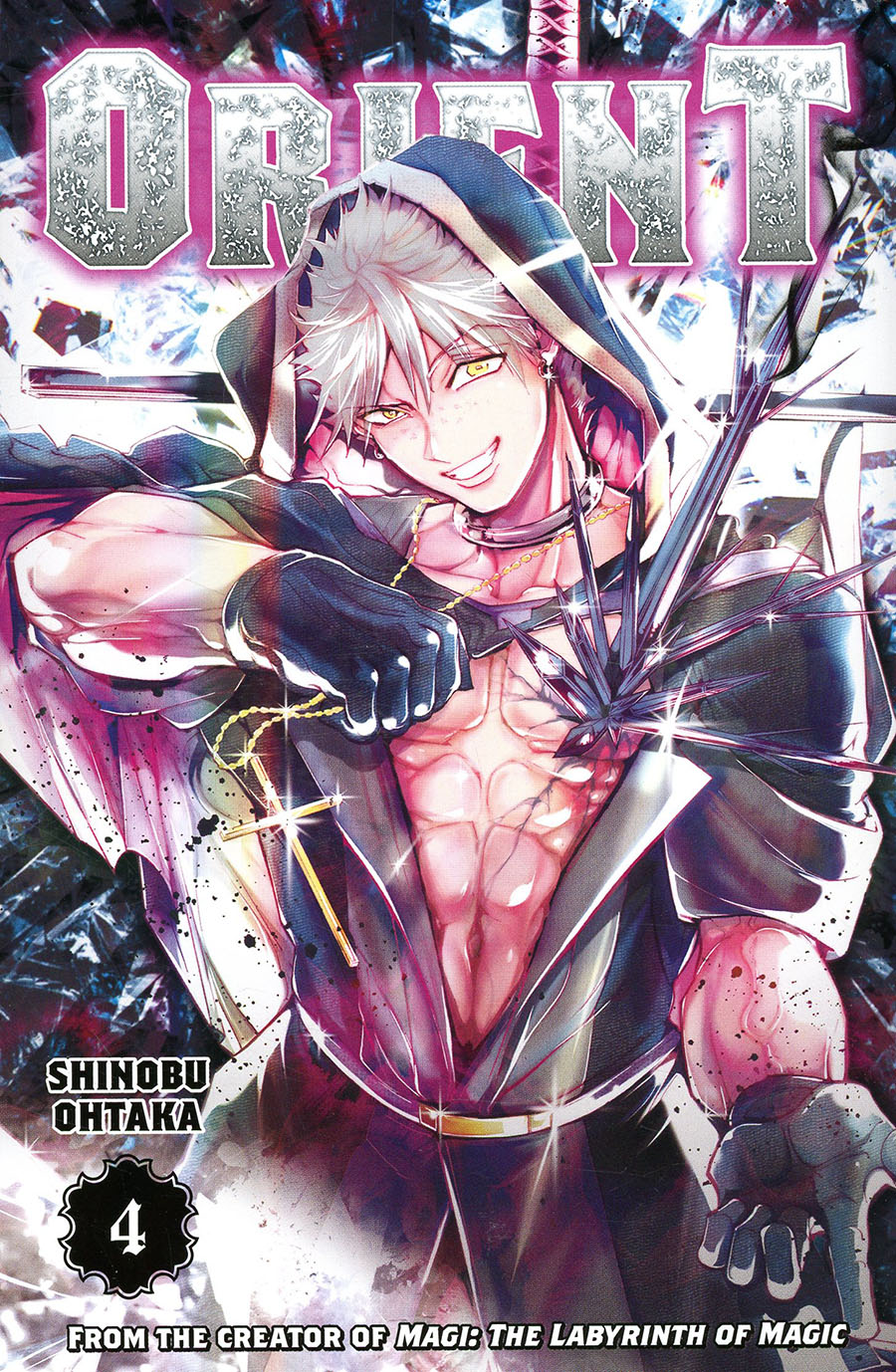 At age 10, best friends Musashi and Kojiro sat in excited silence as Kojiro's father spun tales of evil demons who preyed on the innocent, and the warriors who defeated them. Practicing swordplay, the two swear an oath to become the strongest in the world and But as they grow up, Kojiro turns cynical, and Musashi comes to realize that he can't turn back 150 years of demon rule on his own. He's being called a prodigy with a pickaxe, and he's almost ready to settle for a life of labor. Yet he can't shake the feeling that he still has a responsibility to act…and soon, for the injustices of his world will force his hand. 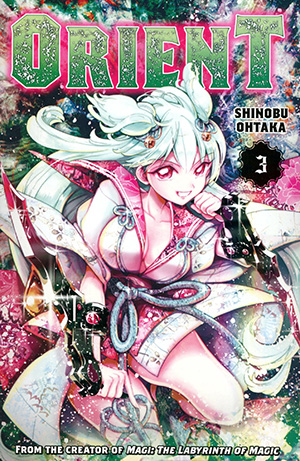 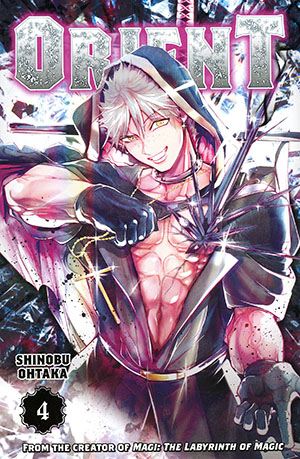 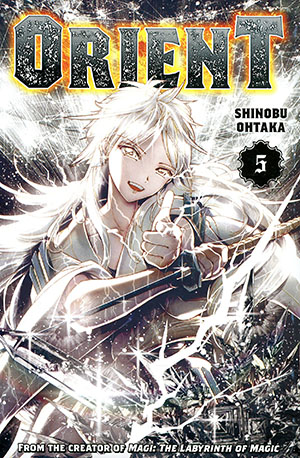 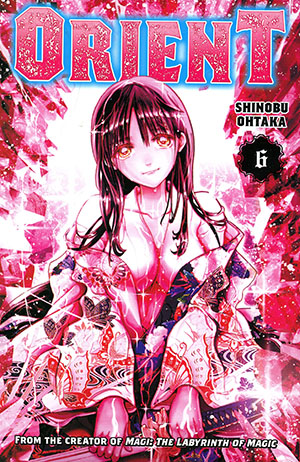