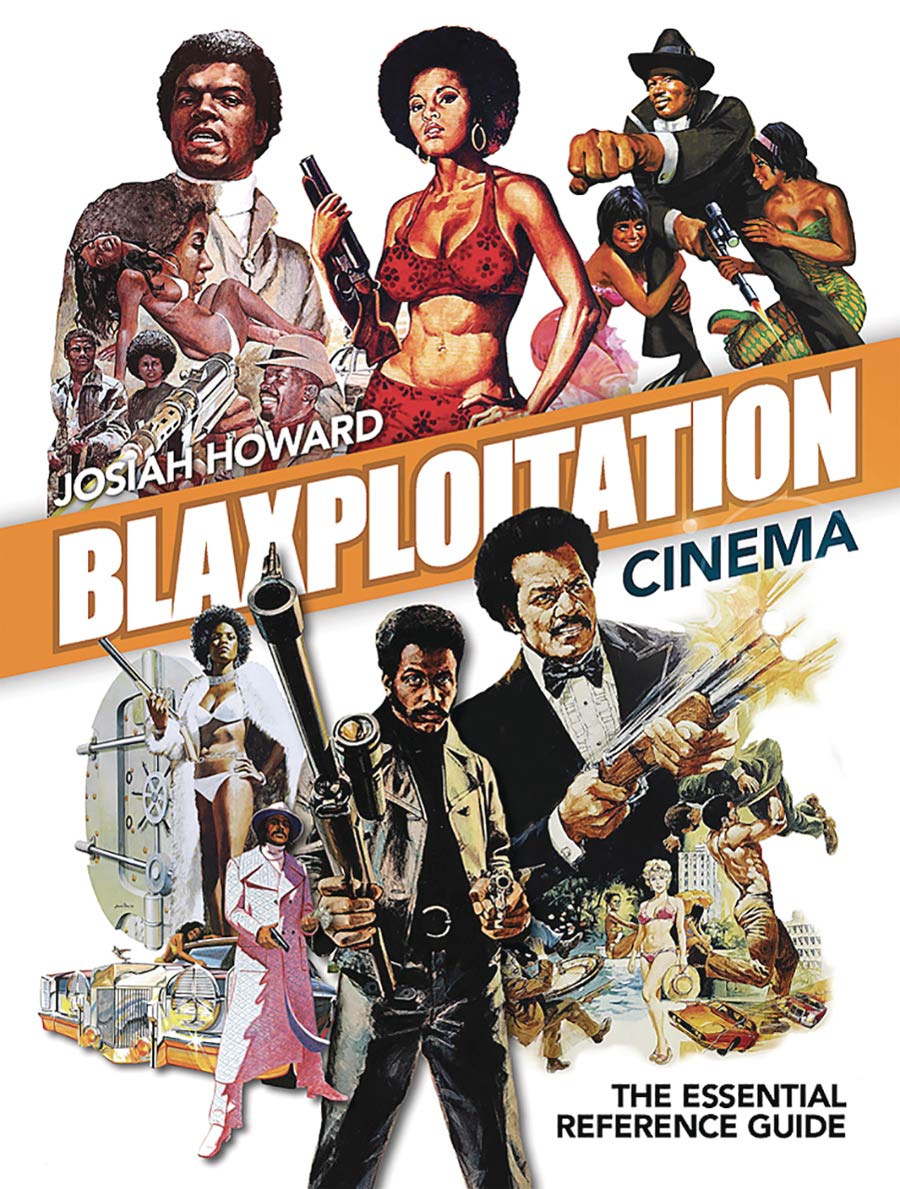 Dazzling, highly stylized, excessively violent and brimming with sex, blaxploitation films enjoyed a brief but memorable period in motion picture history. Never before - and never since - have so many African American performers been featured in films, not in bit parts, but in name-above-the-title starring roles. 25 years after they first thrilled audiences the body of films known as blaxploitation are enjoying a renaissance. These pictures continue to captivate film fans, and the entire genre, with its bevy of colourful, utterly-contemporary film characters, irresistible soundtrack albums and catchy film titles, is taking its rightful place among the entertainment industry's most enjoyed, and influential, movies. Answering the call for a fresh and appreciative look back at a distinctly American motion picture phenomenon, Blaxploitation Cinema: The Essential Reference Guide is the first truly comprehensive examination of the genre, its films, its trends and its far-reaching impact, covering every blaxploitation film in detail. 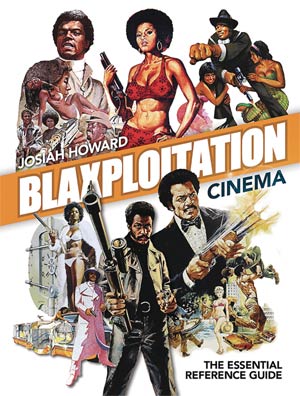