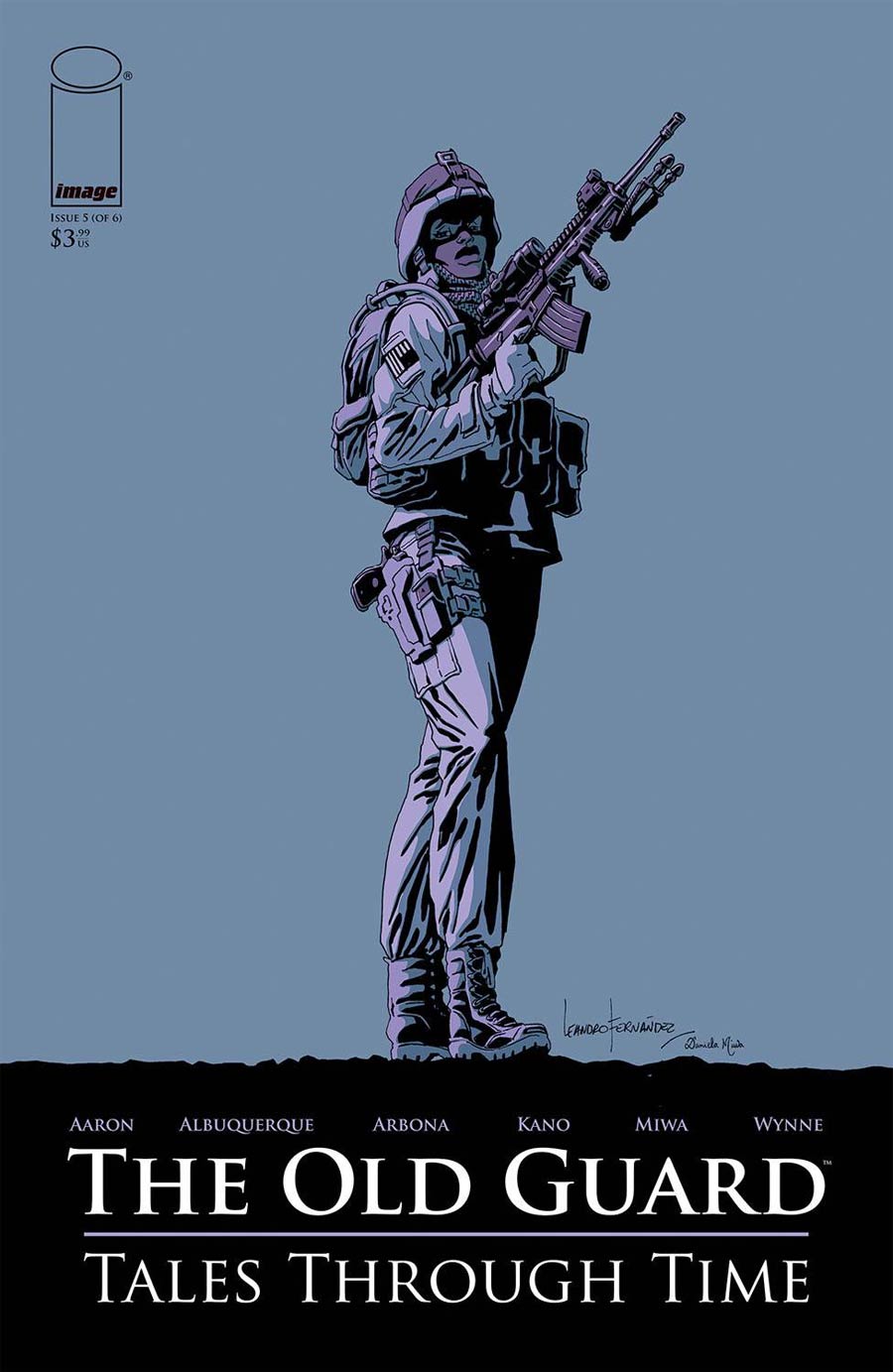 New York City isn't like it used to be in the 1970s, where one drunken misadventure meant your boss had to come rescue you from an army of murder-nuns in a South American cult.

JASON AARON (SOUTHERN BASTARDS, Thor, Scalped) and RAFAEL ALBUQUERQUE (HUCK, American Vampire, All-Star Batman) send Booker and Andy to Hell and back, and to Heaven and beyond. Over a hundred years earlier, Booker finds action, spectacle, violence, and camaraderie in one of Paris's newfangled innovations - a brand-new thing called a &quotrestaurant" - in a story by ALEJANDRO ARBONA (Doctor Tomorrow, Rick and Morty Presents: The Hotel Immortal) and KANO (Action Comics, Quantum and Woody). 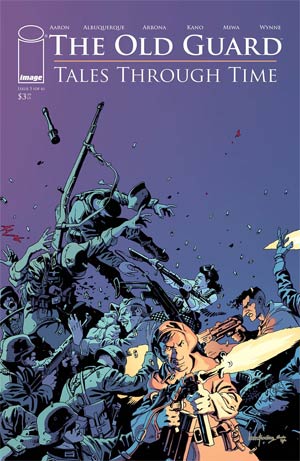 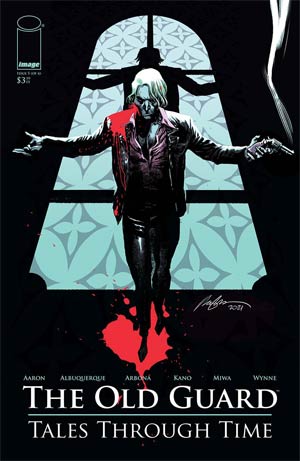 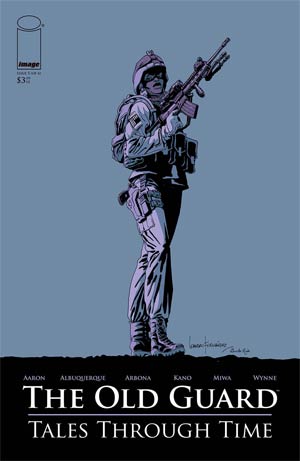