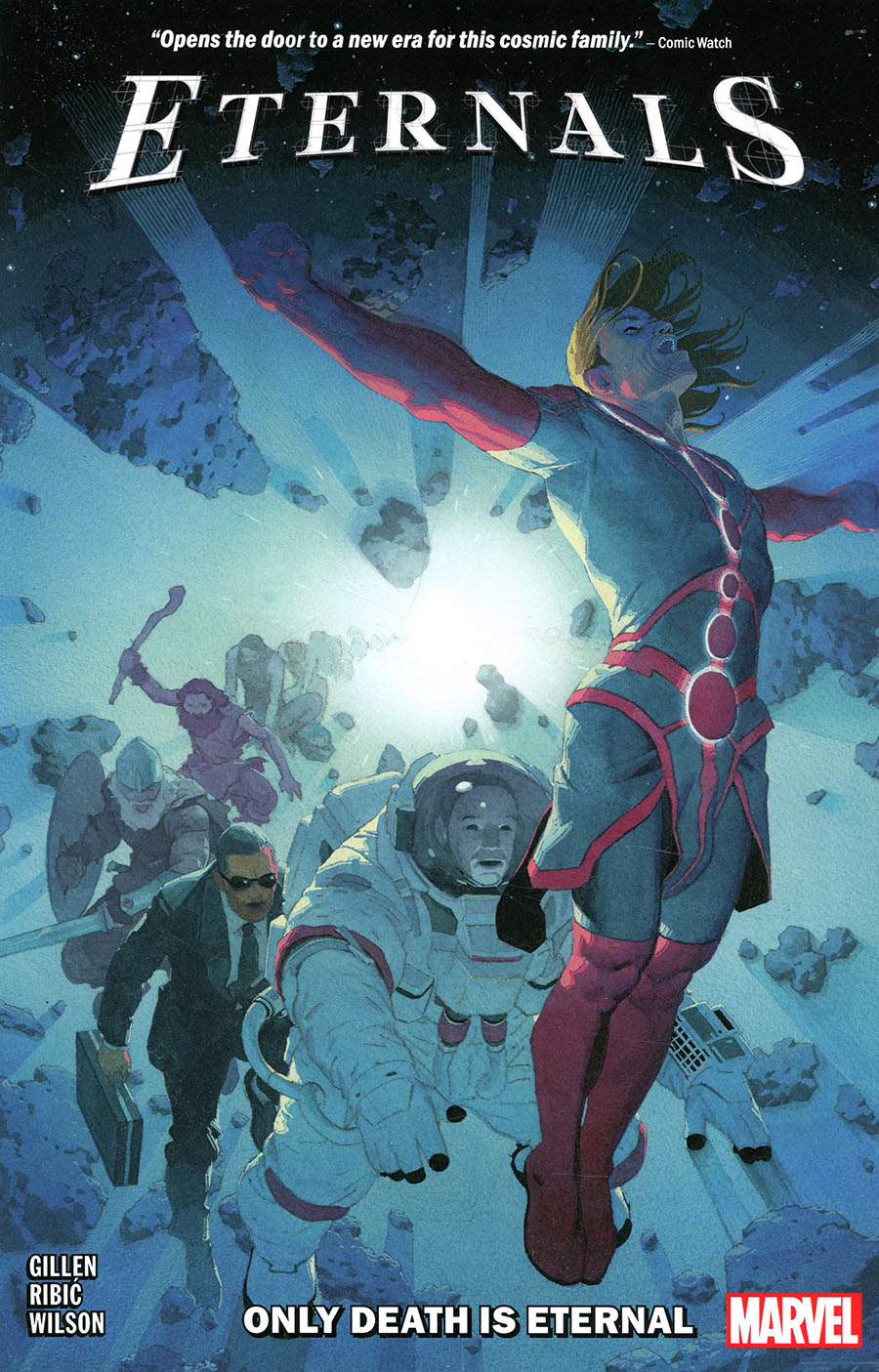 Never die…never win. What's the point of an eternal battle? For millions of years, one hundred Eternals have roamed the Earth, secret protectors of humanity. Without them, mankind would be smears between the teeth of the demon-like Deviants. Their war has waged for all time, echoing in our myths and nightmares. But today, the Eternals face something new: change! Can they - or anyone on Earth - survive their discovery? An Eternal has been murdered by one of their own, and this may not be the last such killing. But Sersi's number one suspect is…Thena?! Plus: Titans clash in a city driven mad as Ikaris battles Thanos! From the thought-provoking minds of Kieron Gillen (YOUNG AVENGERS, UNCANNY X-MEN) and Esad Ribic (THOR: GOD OF THUNDER, SECRET WARS) comes a new vision of the classic Marvel mythology! Collecting ETERNALS (2021) #1-6. Rated T+ 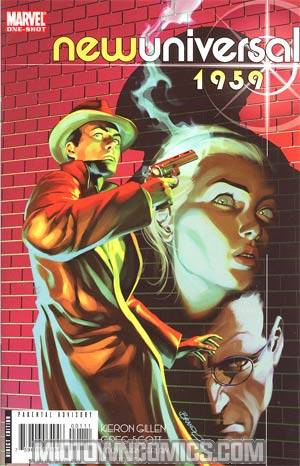 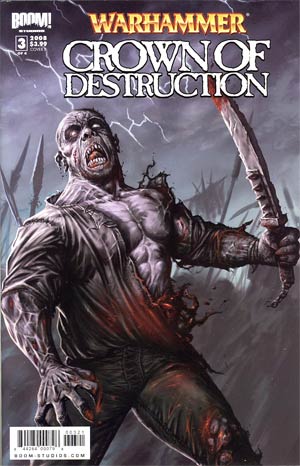 Warhammer Crown Of Destruction #3 Cover B 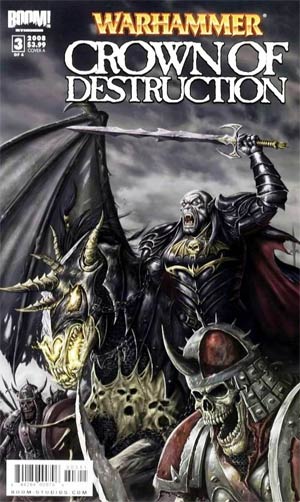 Warhammer Crown Of Destruction #3 Cover A 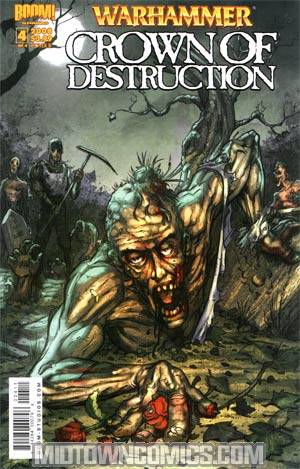 Warhammer Crown Of Destruction #4 Cover B 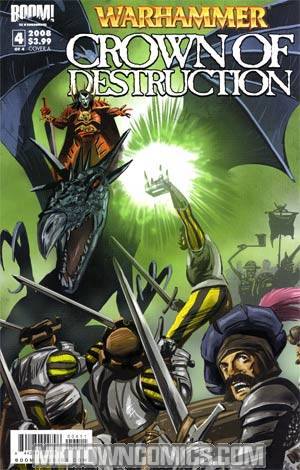 Warhammer Crown Of Destruction #4 Cover A 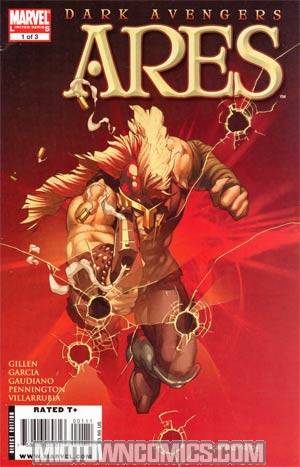 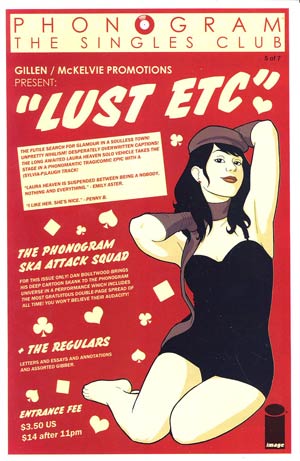 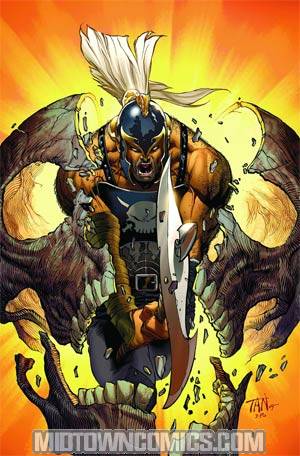 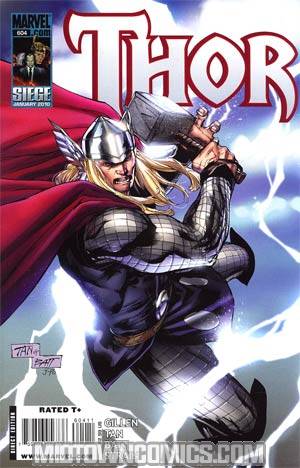 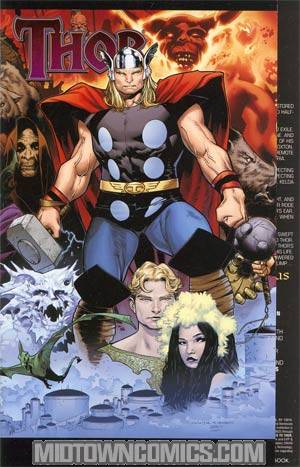 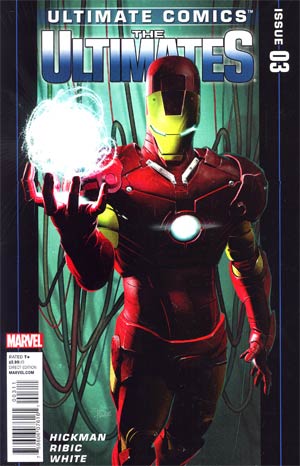 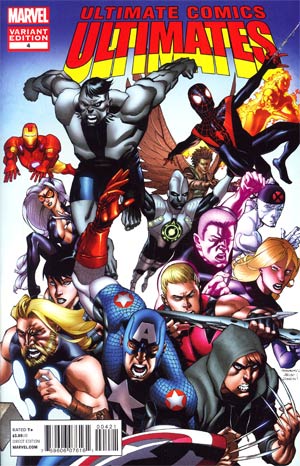 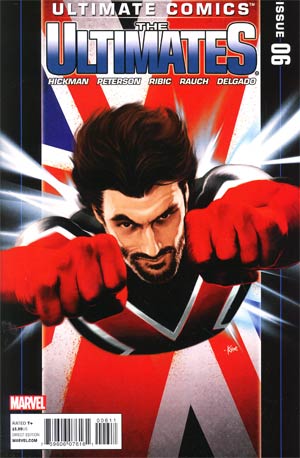 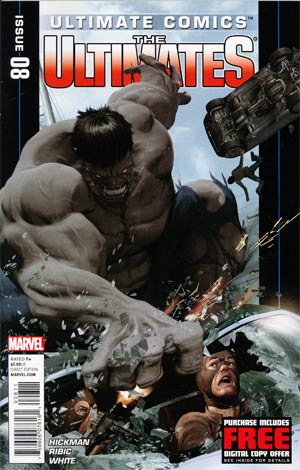 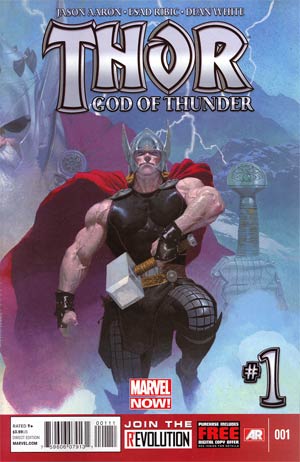 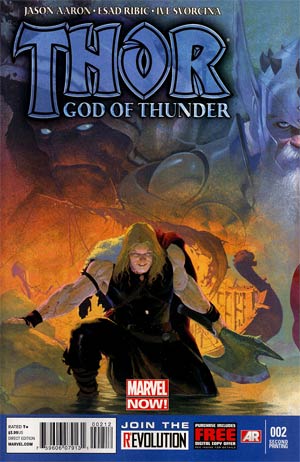 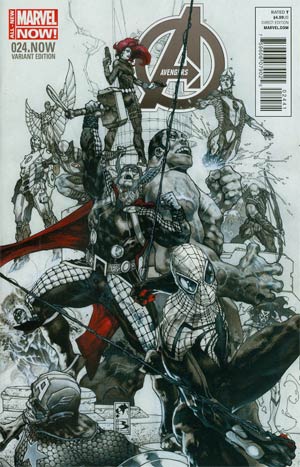 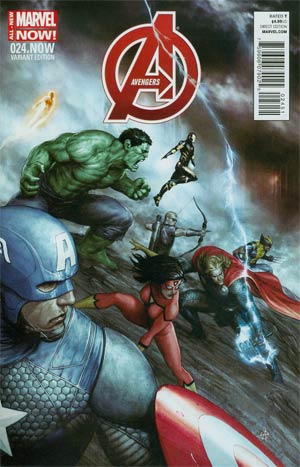 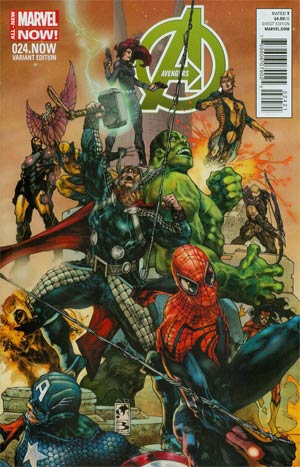 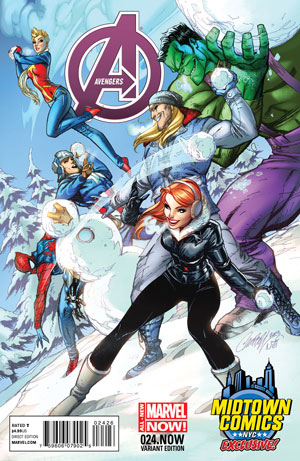 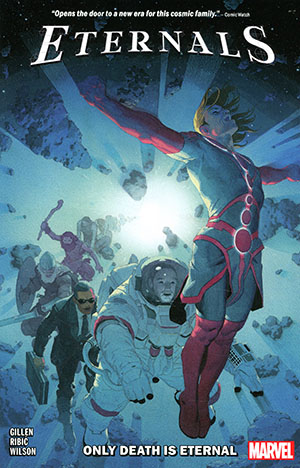