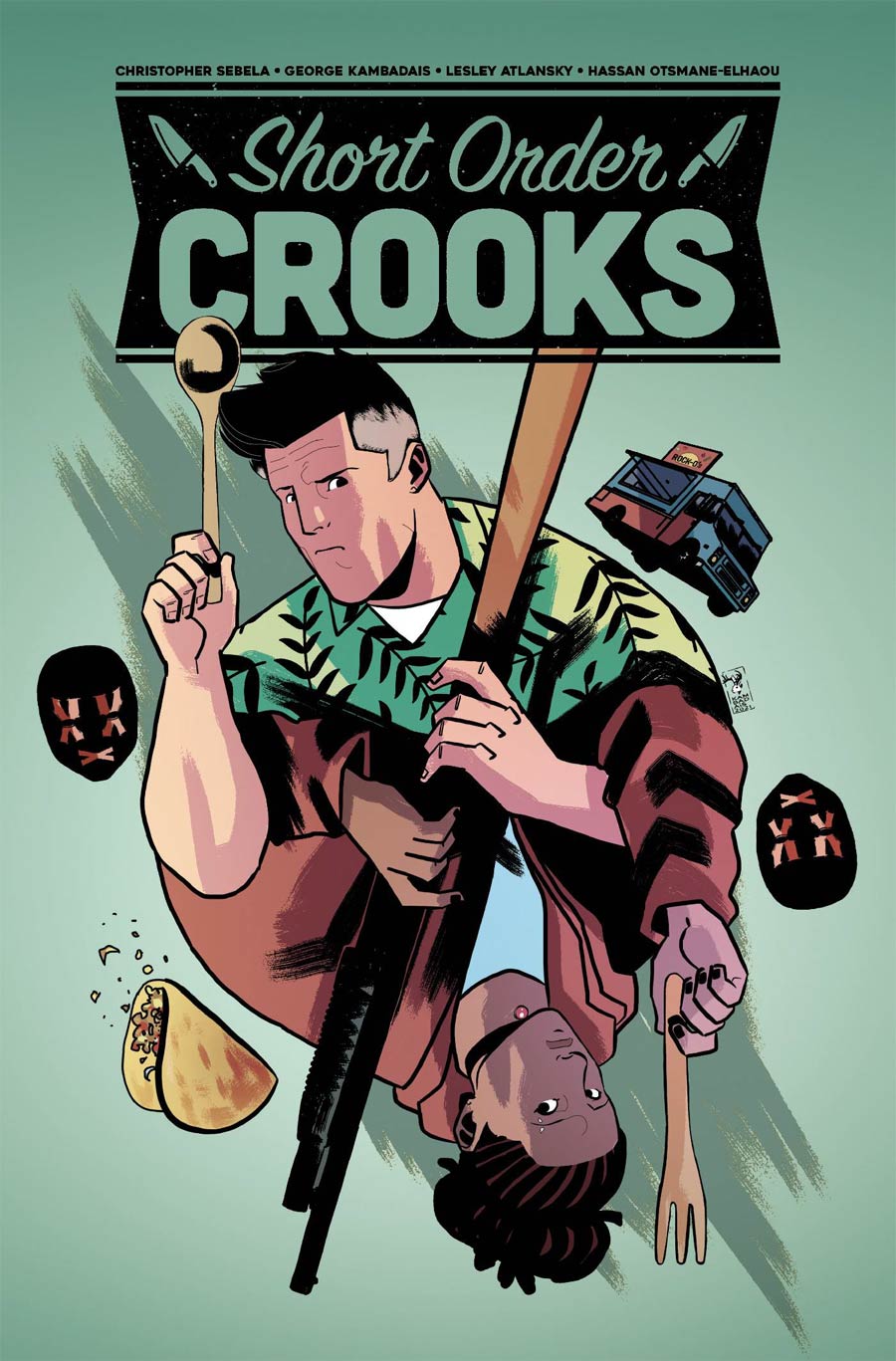 Rockwell Granger put his misspent life on the line in pursuit of cooking for a living...and it's not going well. In debt to the notorious Bardem Brothers, who control the Portland food cart scene with an iron fist, he struggles to make a profit and fights with the few customers he has. When the Bardems call in his marker and force him to track down a rogue food truck invading their turf, Rock has no choice left but to say yes. Meanwhile, Rock's taco truck has been invaded by his newest (and only) employee, Harper Marbury, who took backseat driving to a new level, replacing his menu with her vegetarian agenda. As Harper polishes her cooking skills, she's thrown into the chaotic food cart underground, helping Rockwell on his morally gray mission for the Bardems. With two jobs on their plate, Rock and Harper will have to learn how to get along, and, even harder, how to cook together, as they navigate a world of food pirates, evil hippies, and irate foodies, before Rock gets 86'd forever. 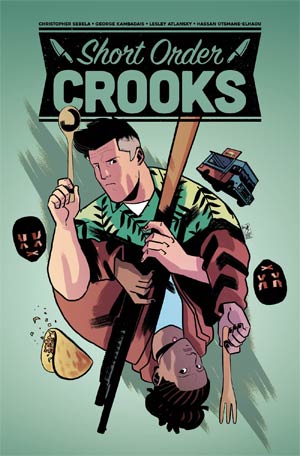 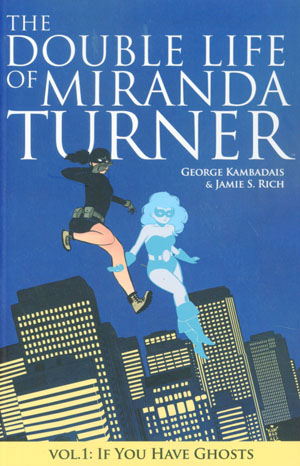 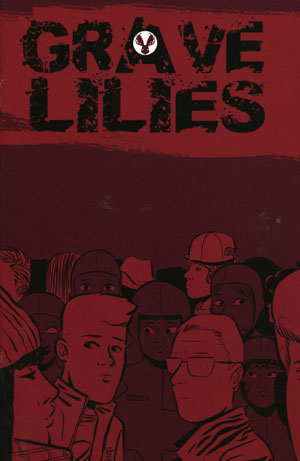 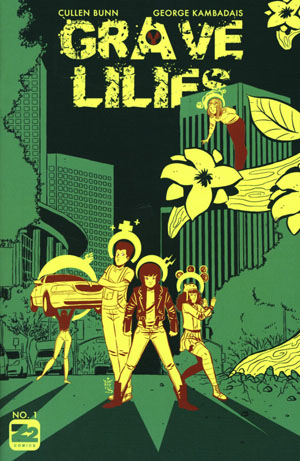 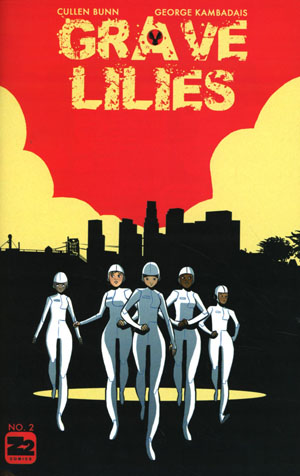 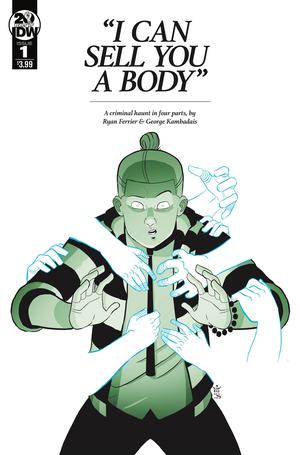 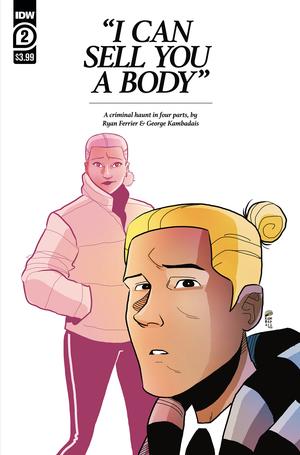 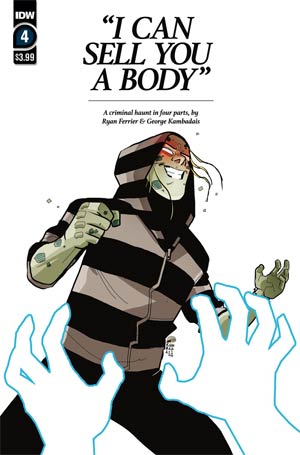 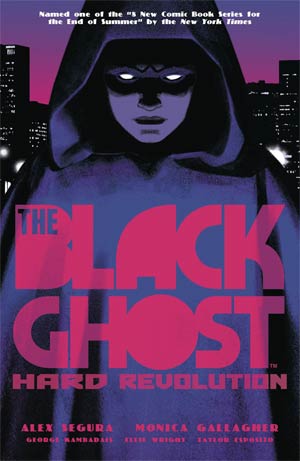 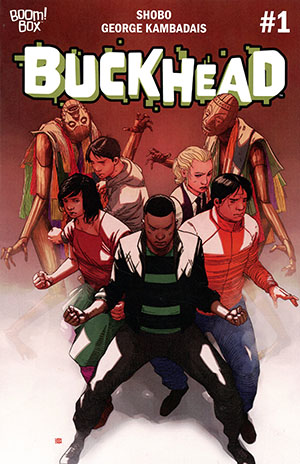