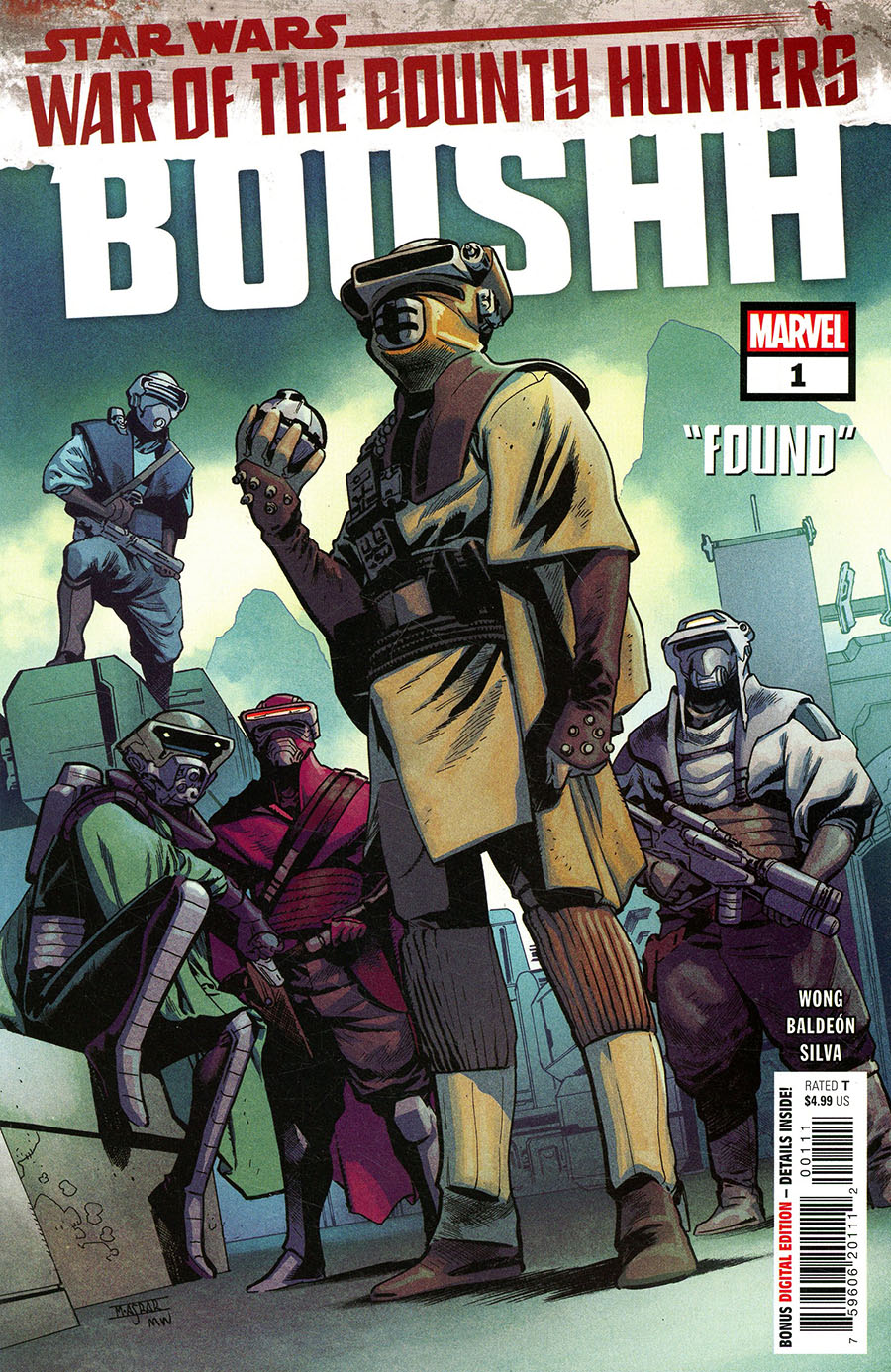 THE SECRET ORIGIN OF BOUSHH! A &quotWAR OF THE BOUNTY HUNTERS" TIE-IN!
Before PRINCESS LEIA acquired his armor to infiltrate Jabba the Hutt's palace, BOUSHH roamed the galaxy as a bounty hunter. He and his team of lethal warriors were exiled from their homeworld; but what horrible event from Boushh's past doomed them all to wander with no hope of ever returning? Desperate to survive, Boushh takes a suspicious job from a shadowy organization to assassinate DOMINA TAGGE, the leader of the powerful Tagge Family - a galactic dynasty stretching back countless generations. But Domina is the most dangerous enemy Boushh has ever faced, and the desperate exile has the most difficult choice of his life to make!

ALYSSA WONG and David Baldeón'S one-shot is the third of four action-packed &quotWar of the Bounty Hunters" tie-ins about the criminal underworld's most notorious hunters and scoundrels, all told by the best STAR WARS writers and illustrators in the galaxy. 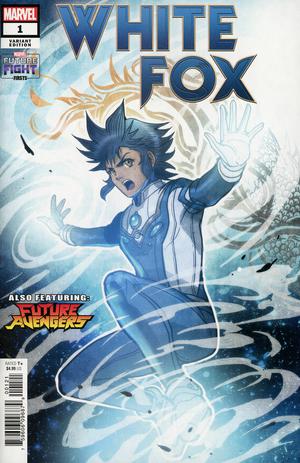 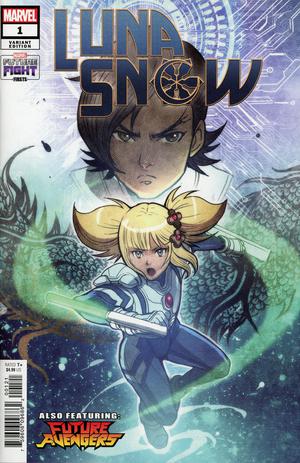 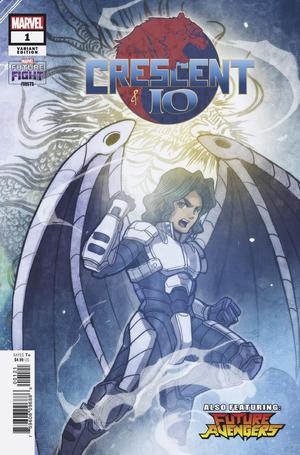 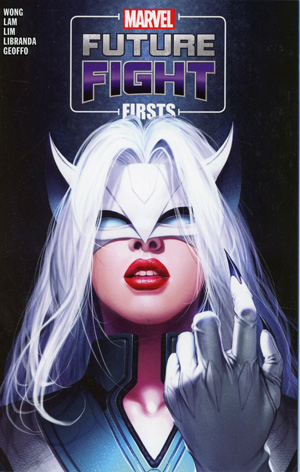 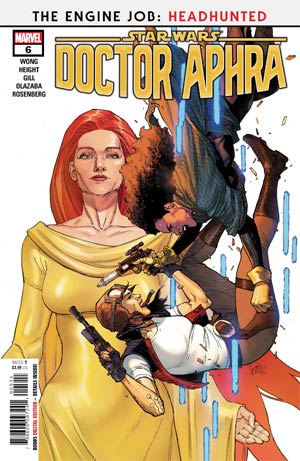 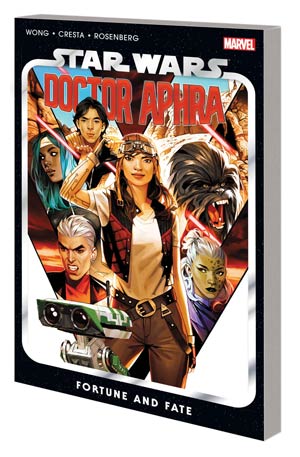 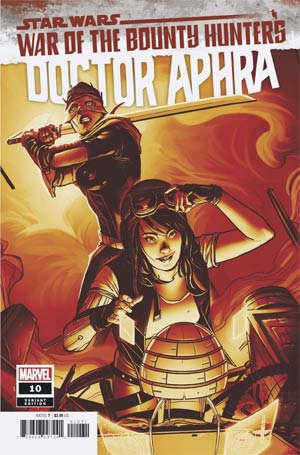 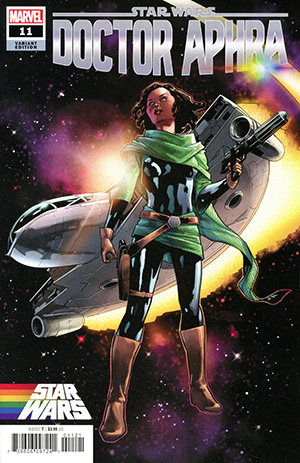 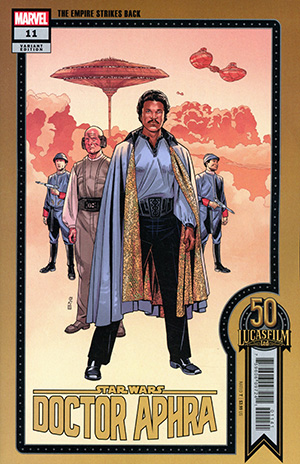 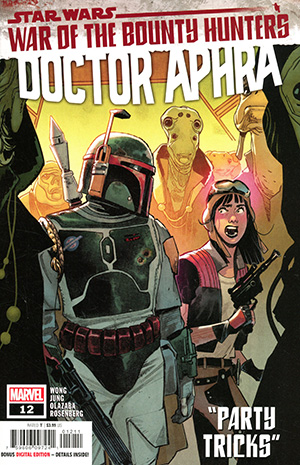 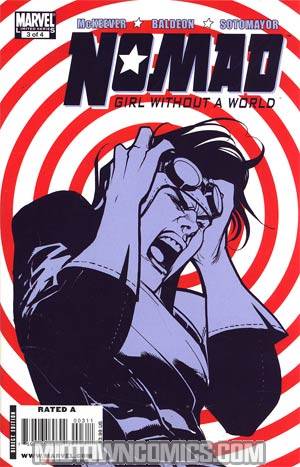 Nomad Girl Without A World #3 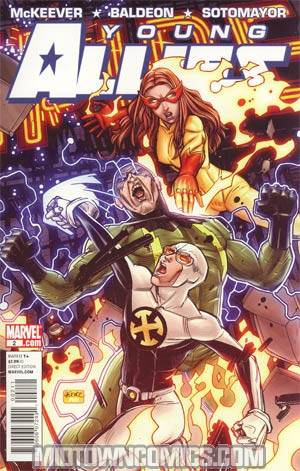 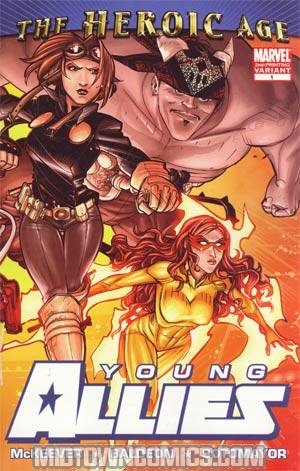 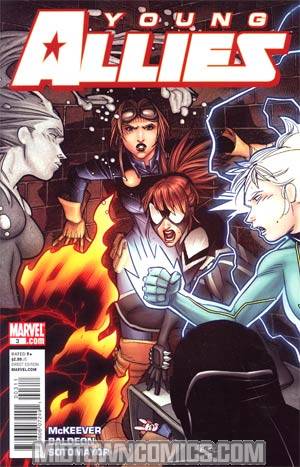 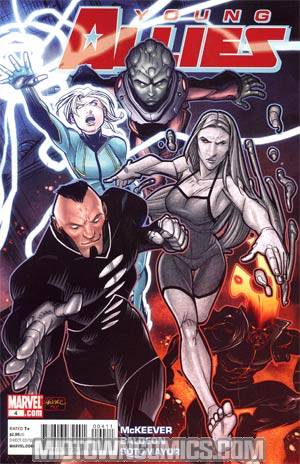 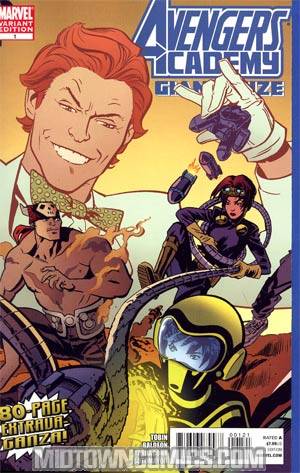 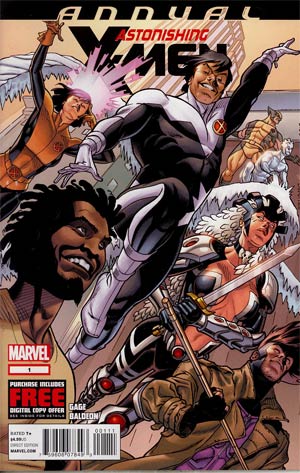 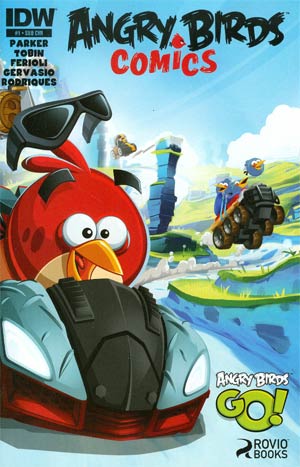 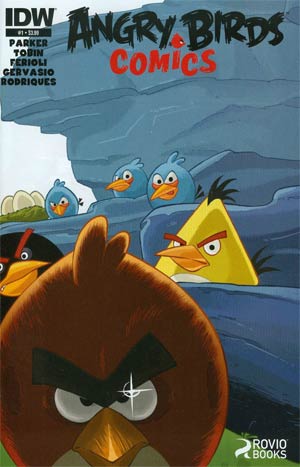 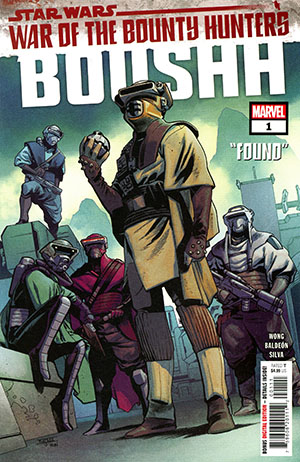