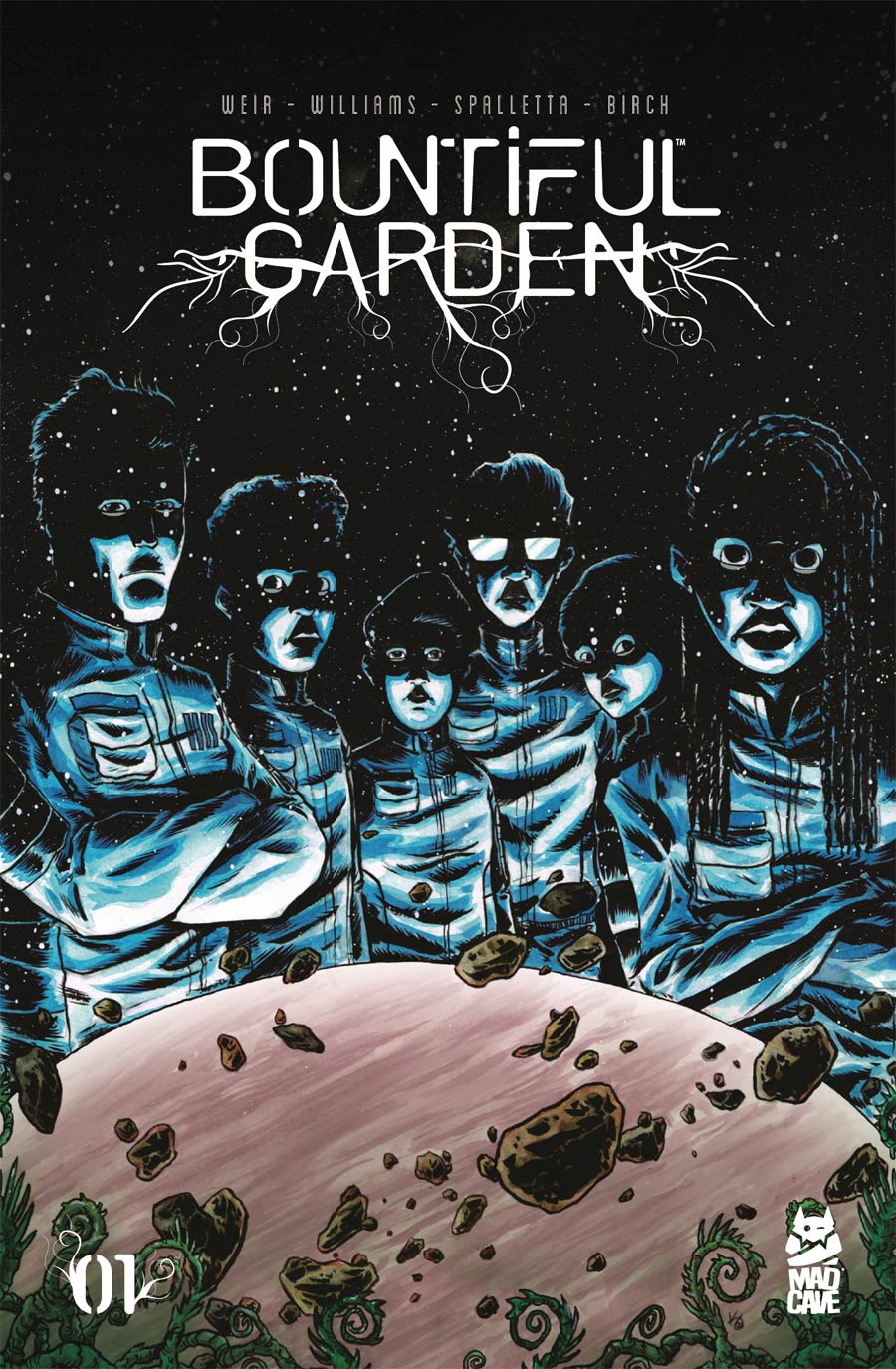 In the year 2200, a team of teenage scientists are sent on a terraforming mission to a distant planet. Selected as the best and brightest of their generation, architect Jonas, botanist Marnie, biologist Jane, engineers Anya and Kamari, and security detail Kurt are all put into cryostasis expected to wake up when it is time to prepare to land on their assigned planet. When they are awakened abruptly, ten years early, halted above a strange planet, the teens are tasked with trying to figure out why they're stalled - or what stalled them.

As they break into two teams, one tasked with fixing the ship, the other with exploring the unknown planet below, they're faced with an increasingly nightmarish scenario as they encounter a cosmic horror that seems to not only have attacked their ship, but also their minds. 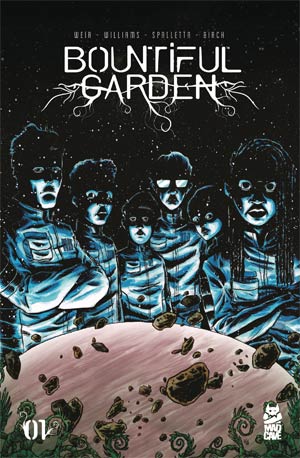 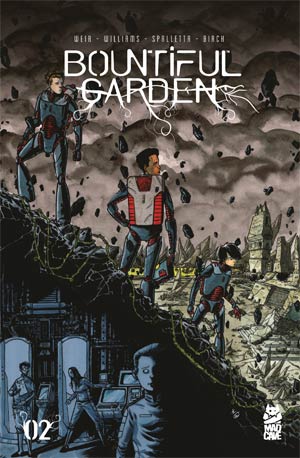 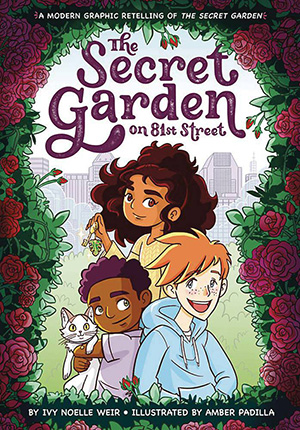 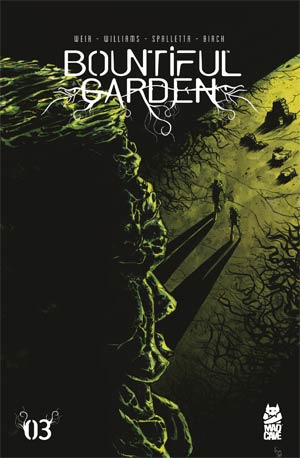 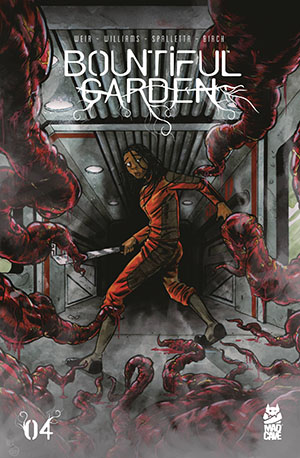 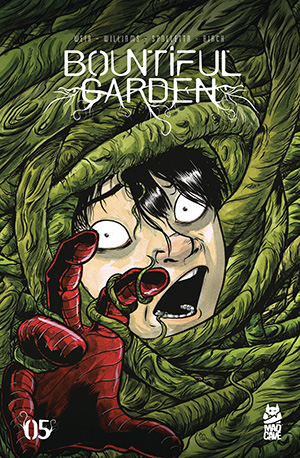 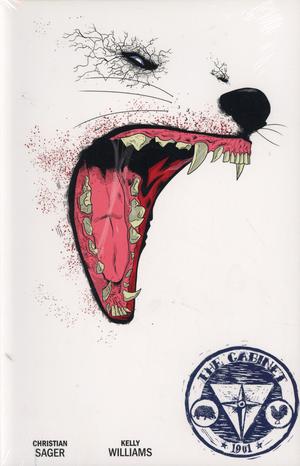 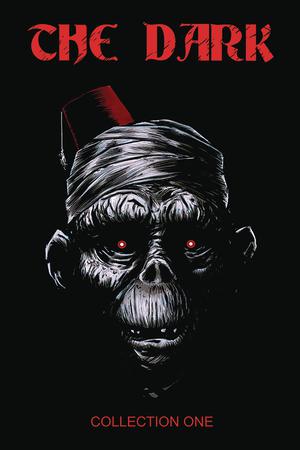