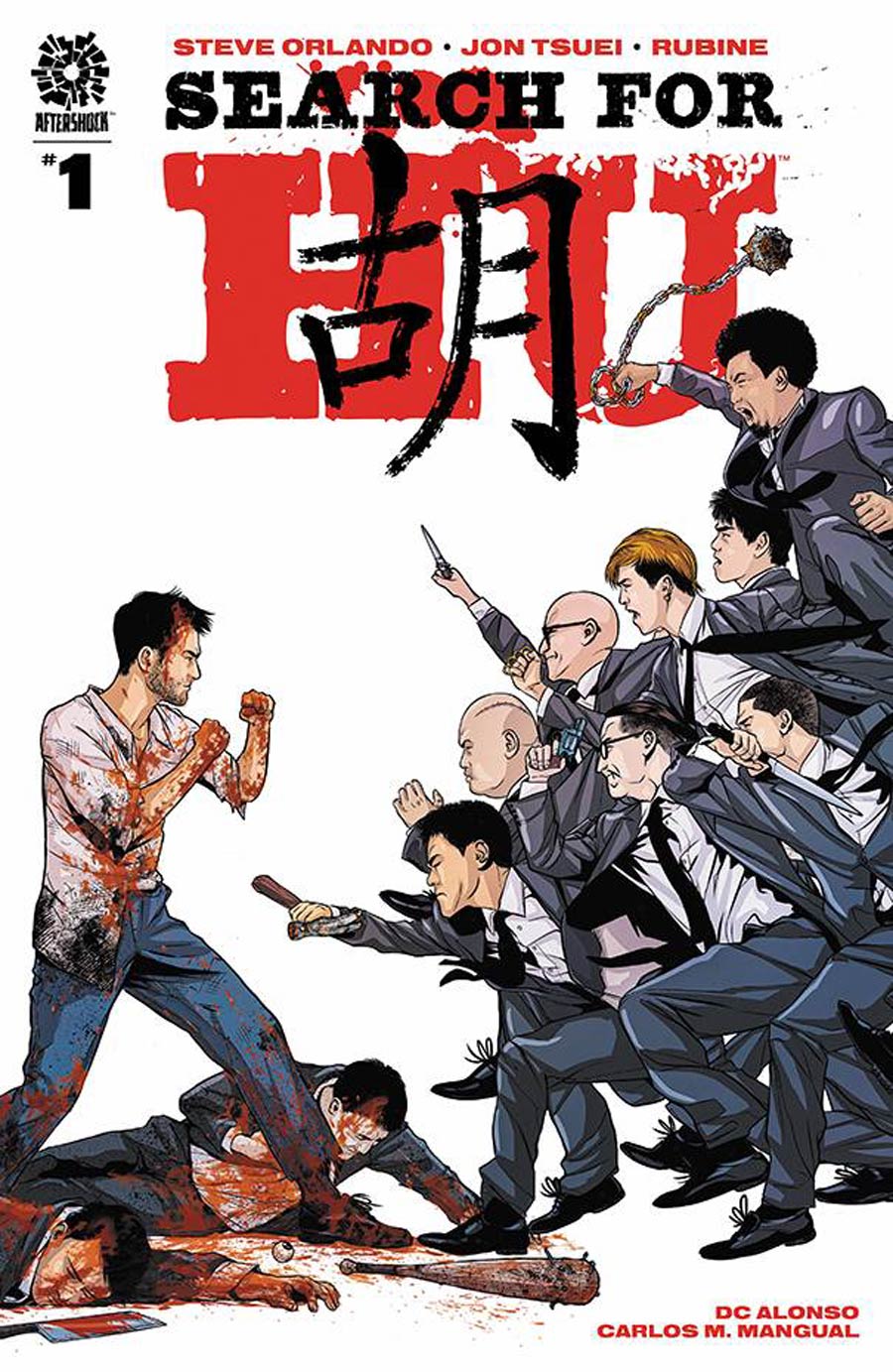 Aaron Tse lives for his family, and if he's not careful, he'll die for its secrets.

When he left the military, Aaron Tse's first thought was providing for his aging parents. His parents' bar is experiencing hard times, and one night it's shot to hell, with his parents critically injured in the attack.

But this was no ordinary robbery - Aaron's mother reveals that she fled China to escape a blood feud between the Jewish and Chinese sides of her family...both of which are powerful or-ganized crime families. Peace existed between these two families - the Hu and the Margolis - but now it's been broken, and Aaron must protect his parents from further violence. Aaron hops a plane to the homeland he never intended to explore, on a path to revenge he never wanted to walk. 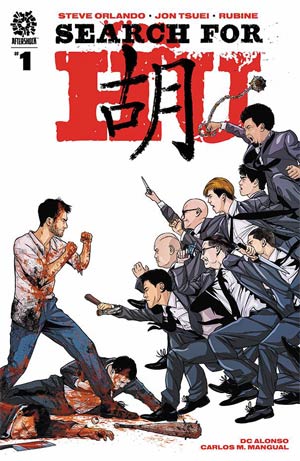 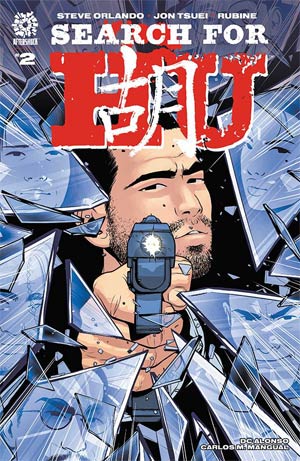 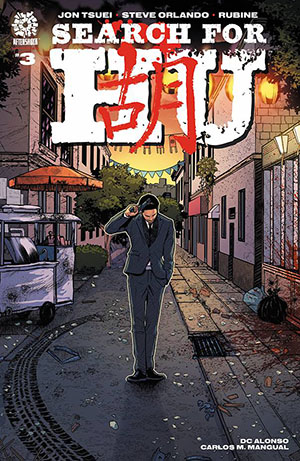 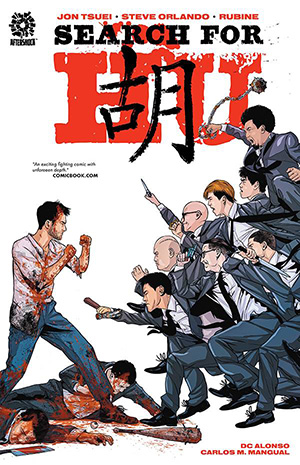 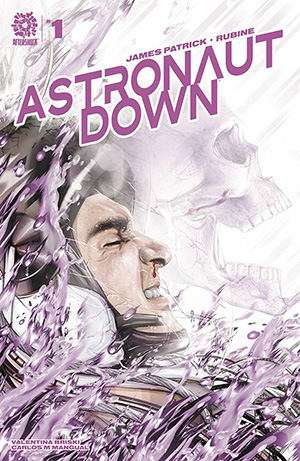 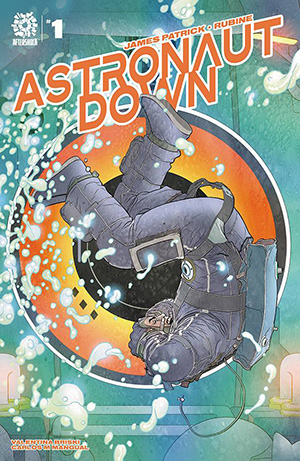 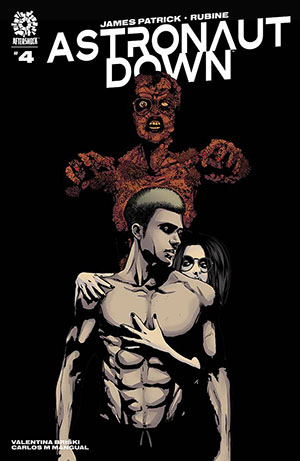 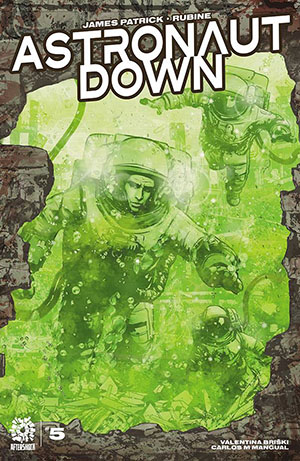