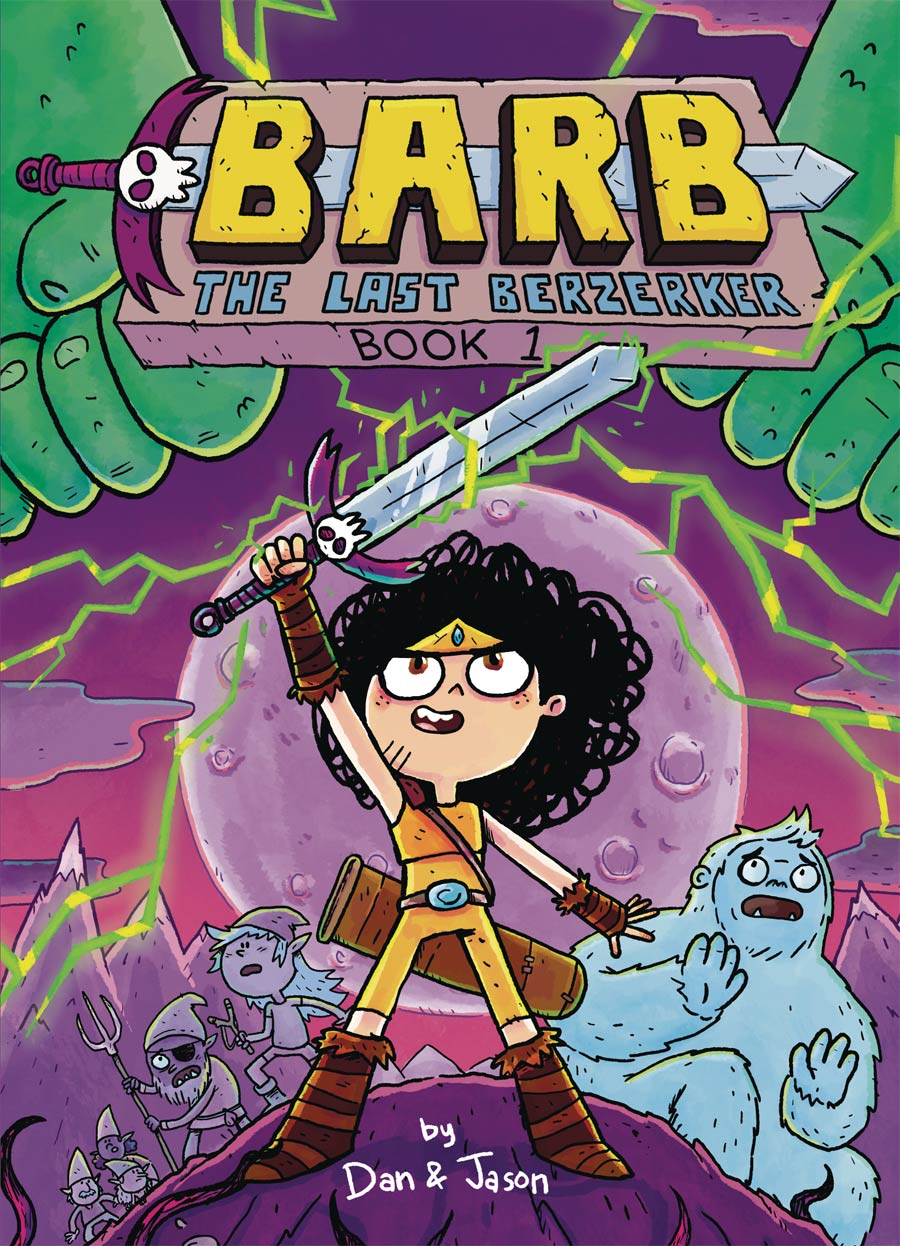 Barb is a Berzerker, one of a group of warriors sworn to protect the land of Bailiwick from the scourge of monsters that plagues it. But the fearsome crew seem to have met their match in the nefarious Witch Head. Using power from his magical sword, he tricked the Zerks and took them captive. Only Barb was able to escape-and she took Witch Head's Shadow Blade with her. Now it's up to Barb to free her fellow warriors so they can stop Witch Head from taking over Bailiwick. On the way, she'll battle vampire goat fiends, snot goblins, and a giant with serious foot odor issues (but don't mention that to him-he's very sensitive about it). Luckily, she's got her best friend, Porkchop the yeti, to help her. But the power of the Shadow Blade has a mind of its own, and the deeper Barb gets into her quest, the harder it is to keep the blade's awesome power under control. 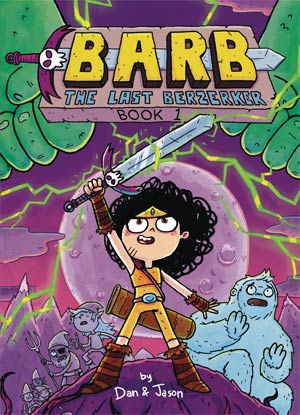