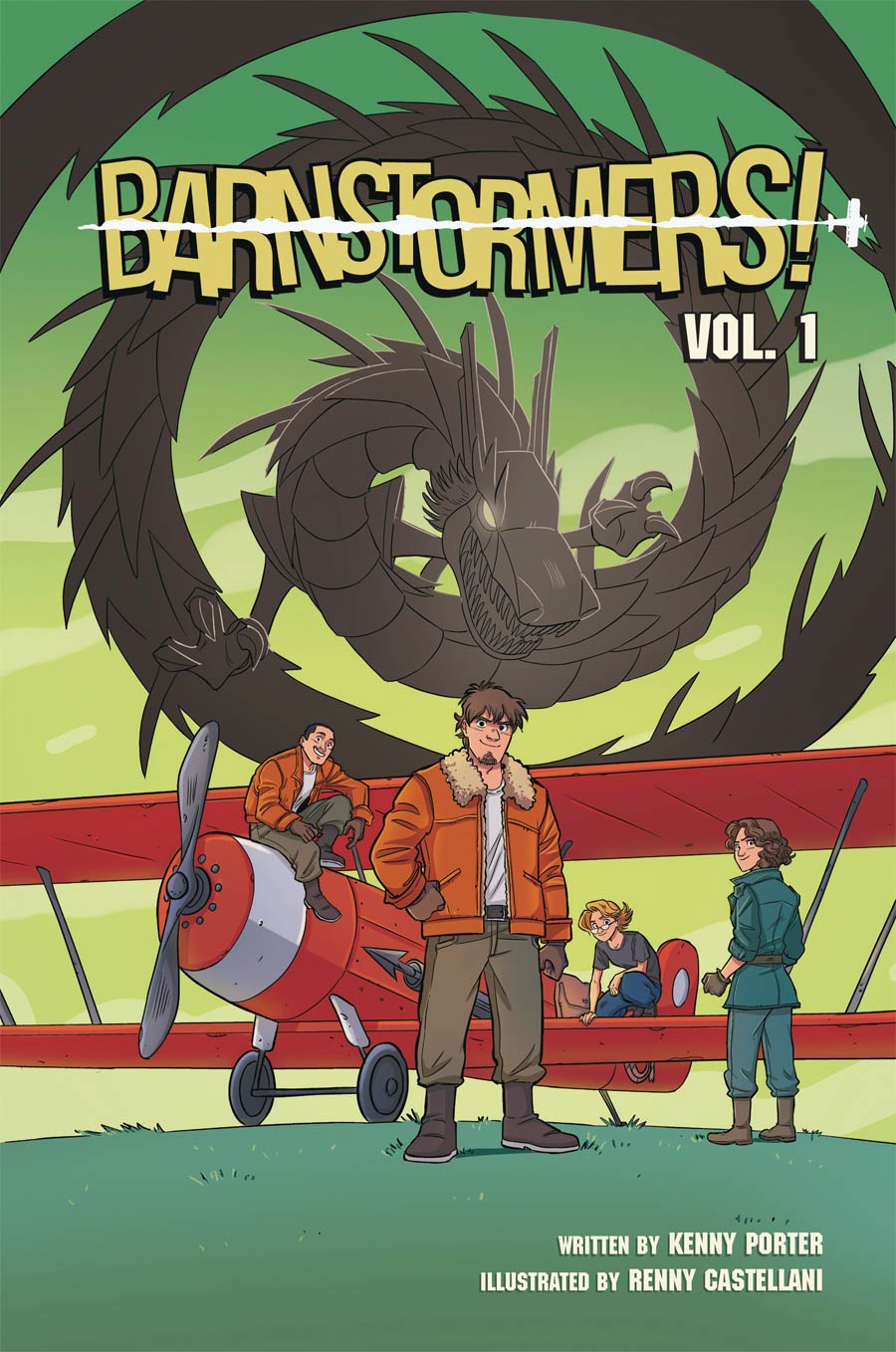 Former WWI pilot Roscoe and his gang embark on mysterious adventures in which they cross paths with bloodthirsty cult members, giant monsters, and soul-eating iron dragons! The year is 1928. Pilots from the Great War find themselves thirsty for daredevil antics and adventure. With the cost of warplanes plummeting, pilots buy the planes at wholesale and launch into business for themselves. The Barnstormers land at local farms, performing stunts and giving rides to make a living. When giant occult monsters escape the conflicts of the Great War, the Barnstormers find themselves enterprising as adventurers, monster hunters, and hired guns. Evil and danger loom on the horizon, but for Roscoe Adams and his wingman, Clyde Turner, no monster is too big for the bounty! Together, our heroes embark on the job of their lives by saving the country from giant monsters and taking out the cult of sorcerers who unleashed them on the world. 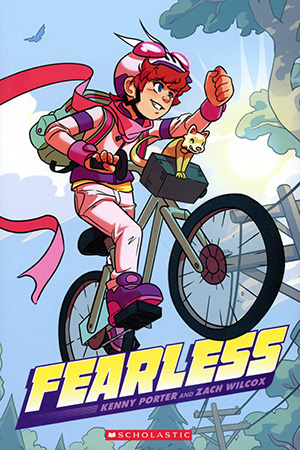 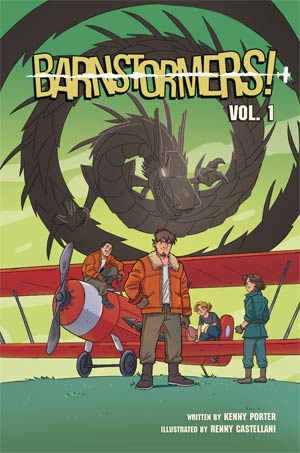