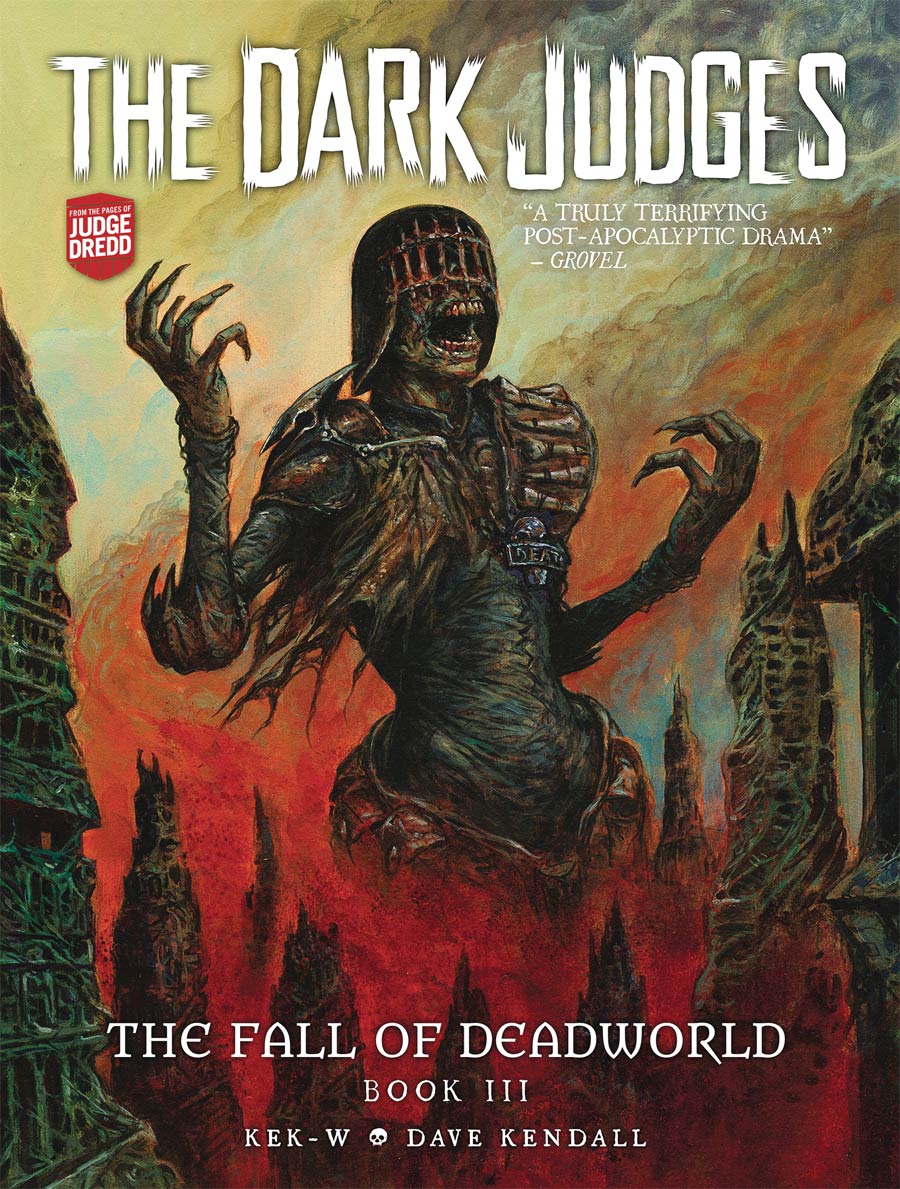 The psychotic Chief Judge Casey Tweed has dethroned and killed Judge Death and taken over Death's mission to murder every living creature on the planet. The neighboring Soviets see the chaos as an ideal time to launch an attack on their American enemies. As numerous battles rage a small group of rebels led by Judge Fairfax - some living, some already turned into the undead - launch a desperate effort to save their city from being converted into a necropolis, but it all seems too little too late. The Dark Judges are already spreading their contagion across the globe and in the depths of space. 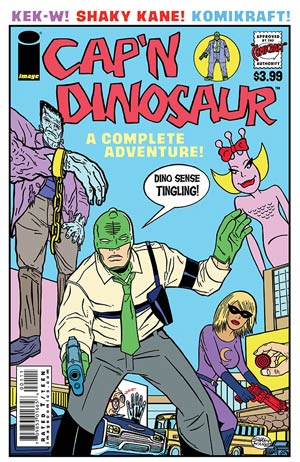 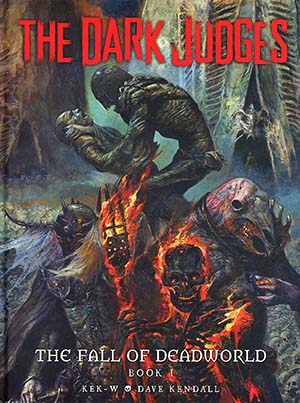 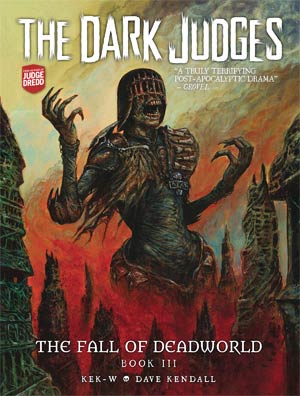