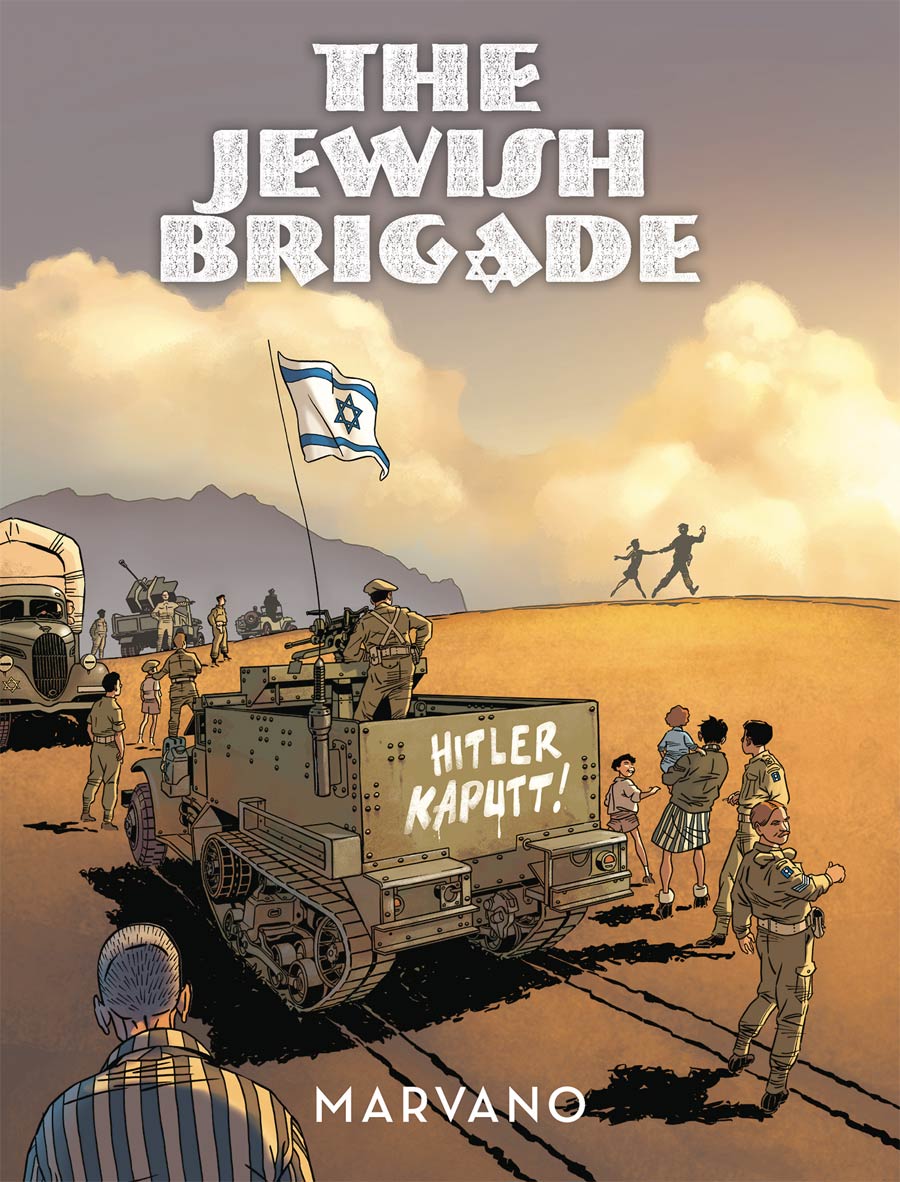 In the waning years of World War II, a Jewish fighting force, known as the Jewish Infantry Brigade Group, was born as part of the British Eighth Army. Leslie Toliver, a racecar driver in the pre-war years, eagerly joined the all-volunteer force for a chance to fight with his people against those who sought to murder them. 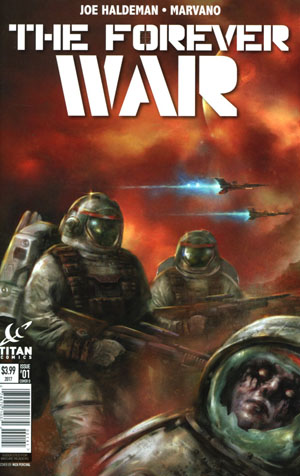 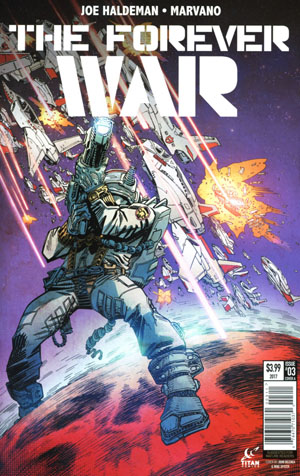 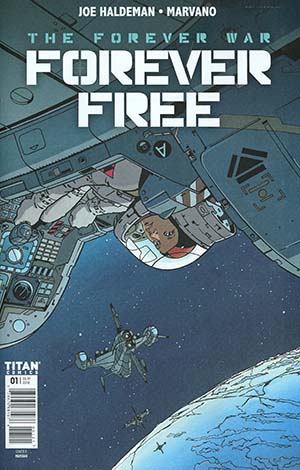 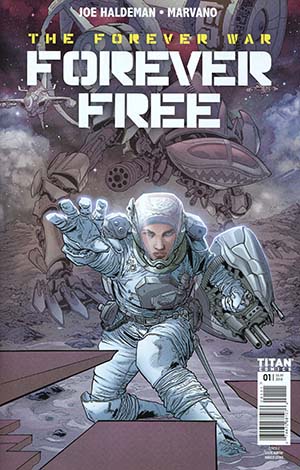 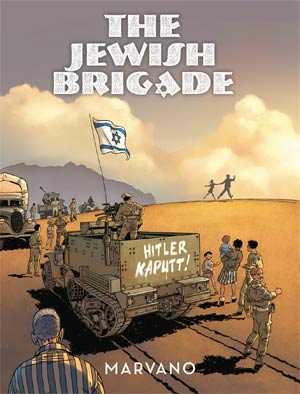