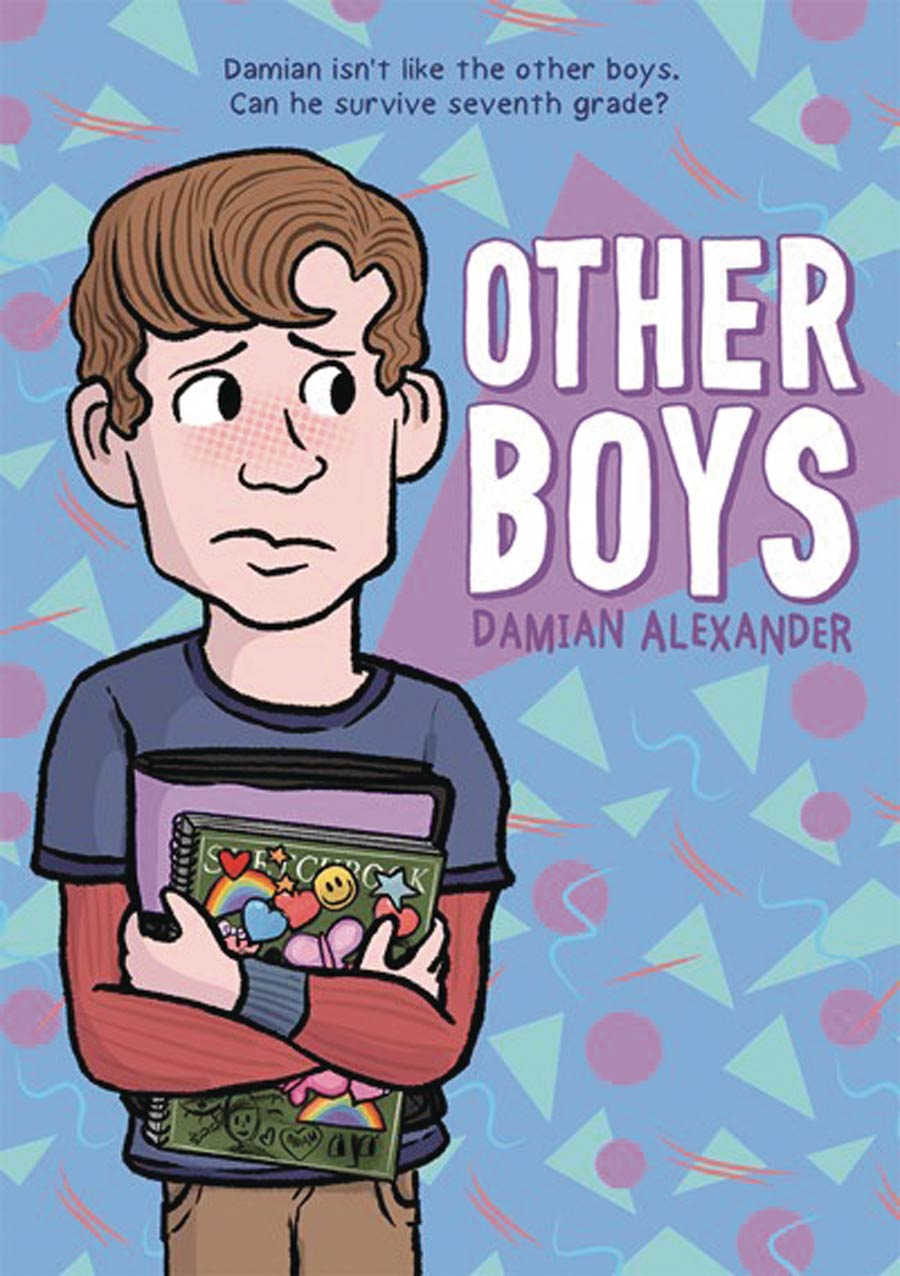 Damian is the new kid at school, and he has a foolproof plan to avoid the bullying that's plagued him his whole childhood: he's going to stop talking. Starting on the first day of seventh grade, he won't utter a word. But his vow of silence doesn't work-his classmates can tell there's something different about him. His family doesn't look like the kind on TV: his mother is dead, his father is gone, and he's being raised by his grandparents in a low-income household. And Damian does things that boys aren't supposed do, like play with Barbies instead of GI Joe. Kids have teased him about this his whole like, especially other boys. But if boys can be so cruel, why does Damian have a crush on one? Available in softcover and hardcover editions. 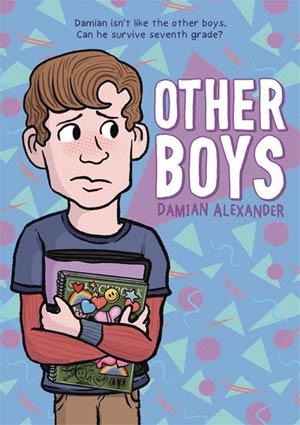