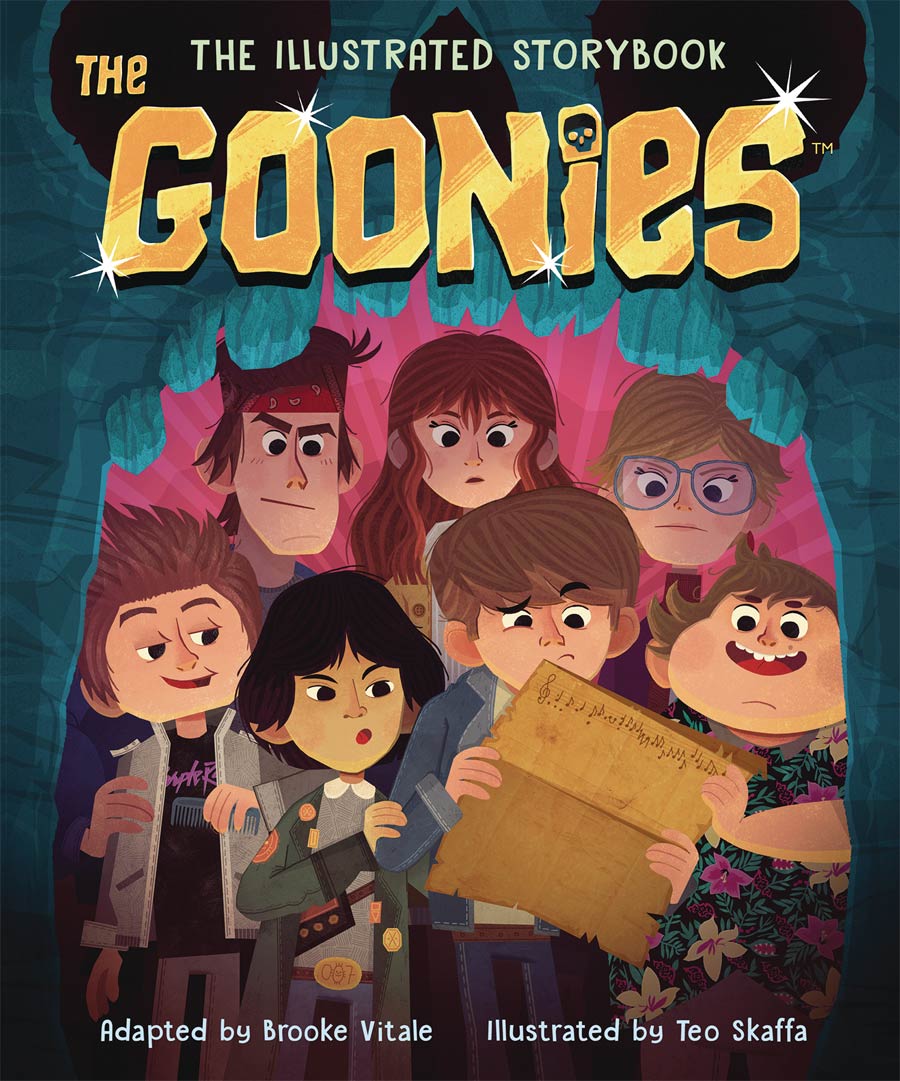 The Goonies are back! Mikey, Chunk, Mouth, Data, and their friends first stole everyone's hearts in 1985's hit film The Goonies. After finding an ancient treasure map from the pirate One-Eyed Willy, the gang sets out on an adventure to find the legendary rich stuff. But along the way, they run into the notorious Fratelli crime family and must follow the map to escape before the Fratellis catch them. Now the award-winning film is an illustrated storybook, complete with booty - er, booby - traps, near-death experiences, pirate's treasure, Sloth, and a heartwarming ending. 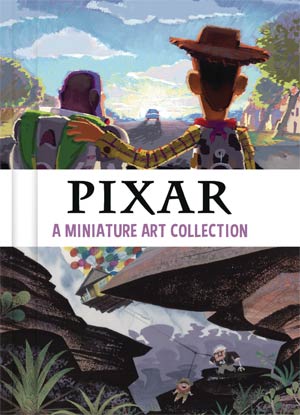 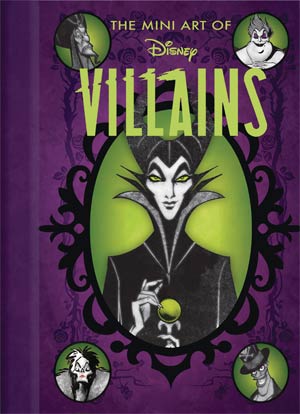 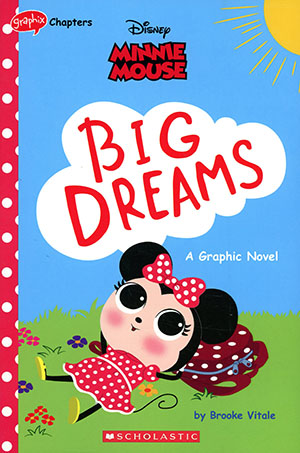 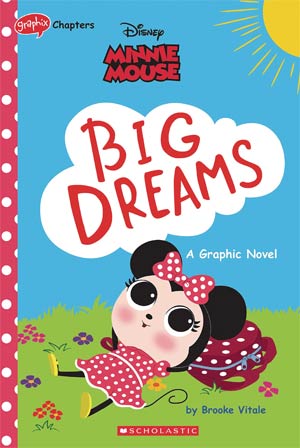 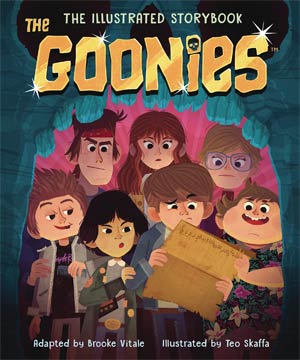