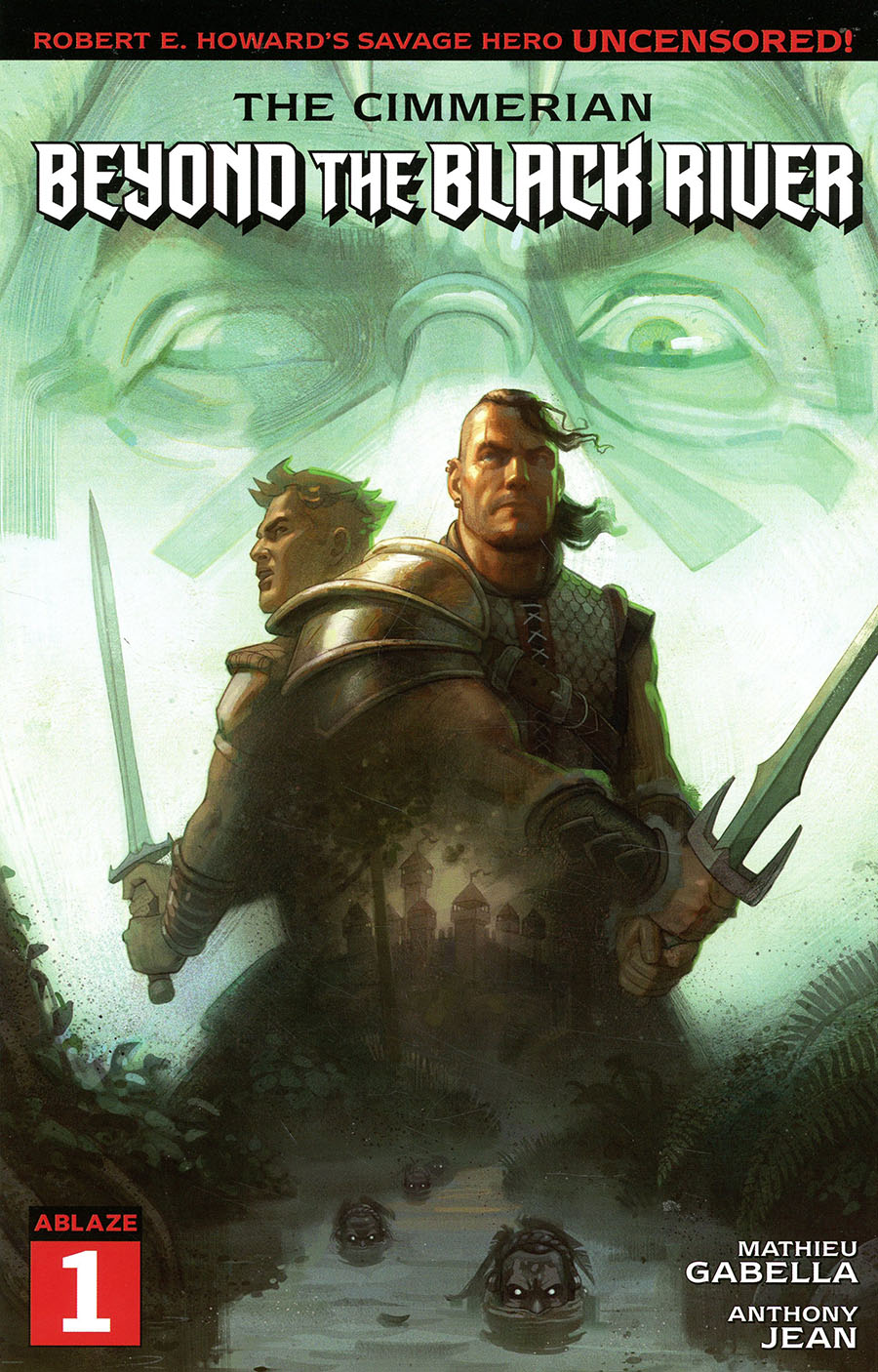 Cimmerian Beyond The Black River #1

The Picte country is an obscure jungle where the border between civilization and barbarism is thin. Only one thing symbolizes it: the Black River, which it is claimed that no white man was able to cross and come back alive. None, except Conan.

It is in the heart of this green hell that the Cimmerian meets Balthus, a young voluntary peasant whom he saves at the last minute from the clutches of fierce Pictish warriors. Together, they will try to lend a hand to the colonists who have established themselves here, on these hostile lands, in the last bastion of civilization. With a dozen men, they will have to find the powerful sorcerer Zogar Sag before he succeeds in uniting the clans and initiating his bloody invasion... 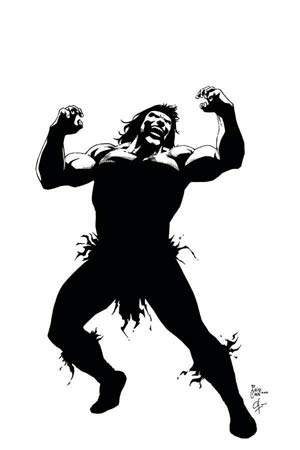 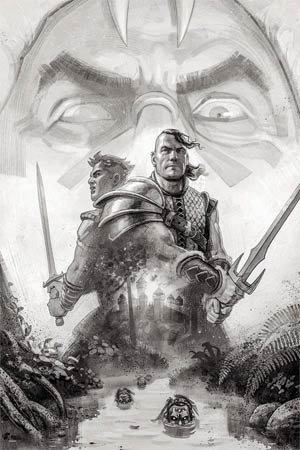 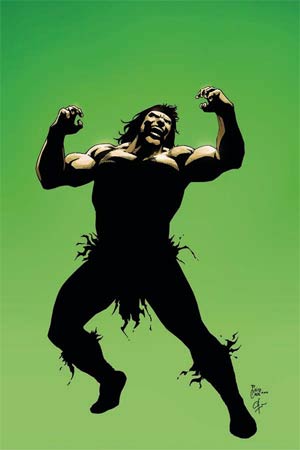 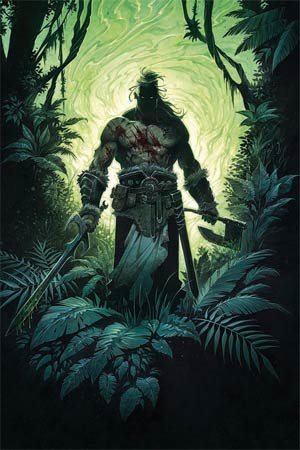 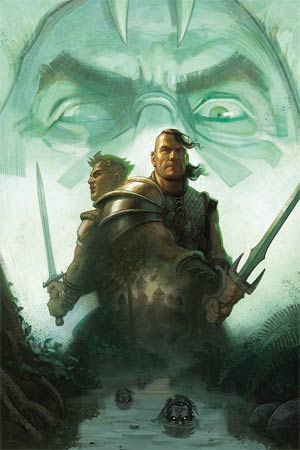 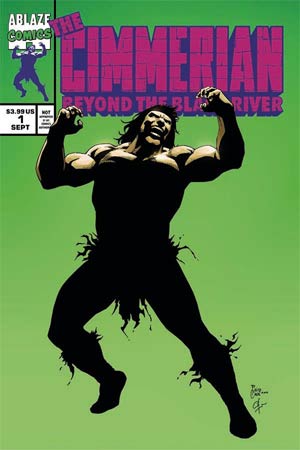 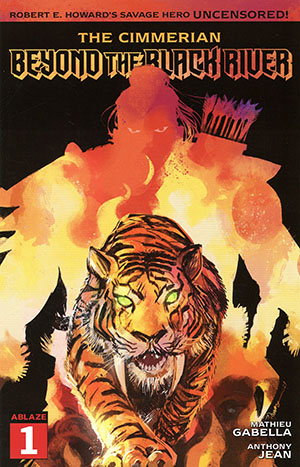 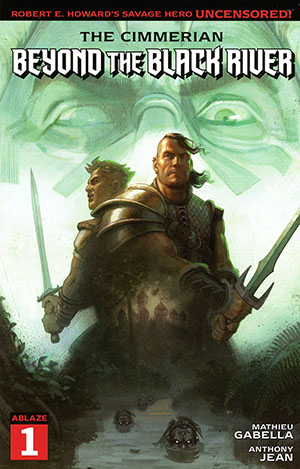 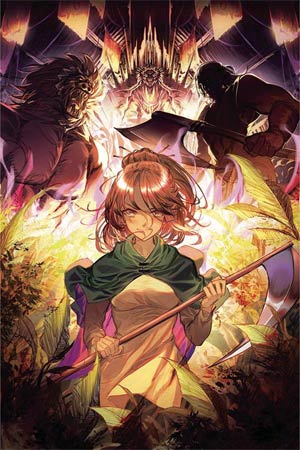 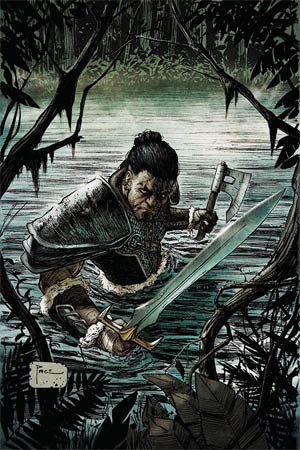