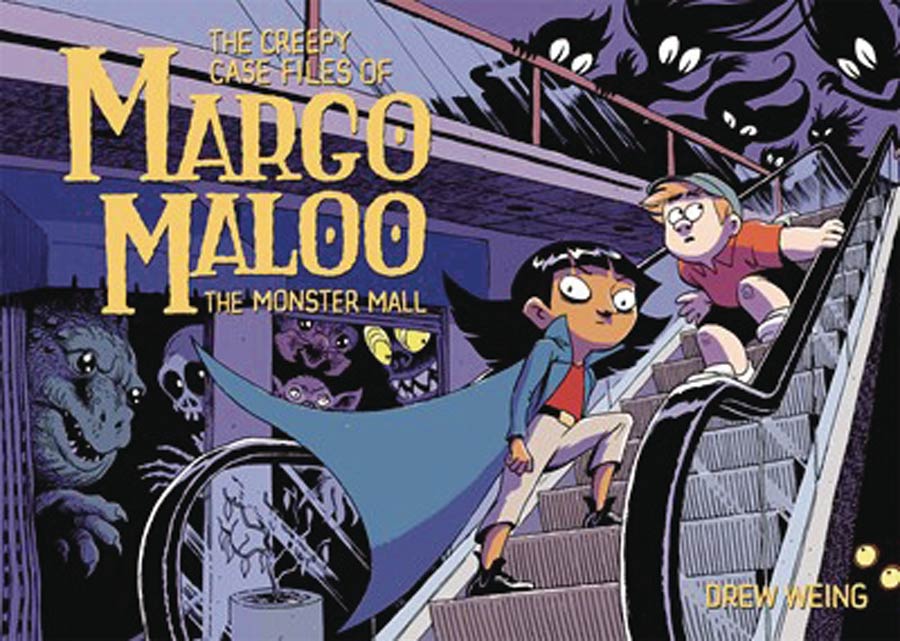 Now that Charles has helped Margo Maloo close a case, he thinks he's an expert on things that go bump in the night. But Margo knows he still has a lot to learn about Echo City's hidden monster society - he doesn't even know the difference between a poltergeist and a wraith! So as long as he doesn't get in the way, she lets him tag along on her adventures. As Margo's assistant, Charles meets a variety of monsters, from imps to vampires. And lately they all say the same thing: living secretly in Echo City is getting harder. Humans and their smartphones are encroaching on monster territory, eager to photograph paranormal activity and share it with the world. Some monsters are tired of hiding and ready to fight. Can Margo and Charles prevent all-out war between human and monsterkind? 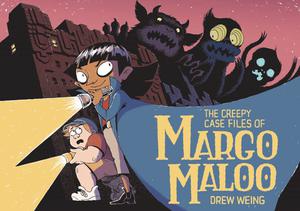 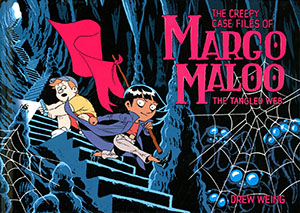 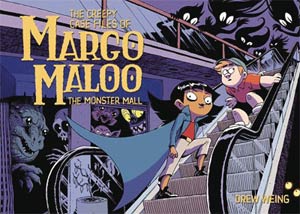