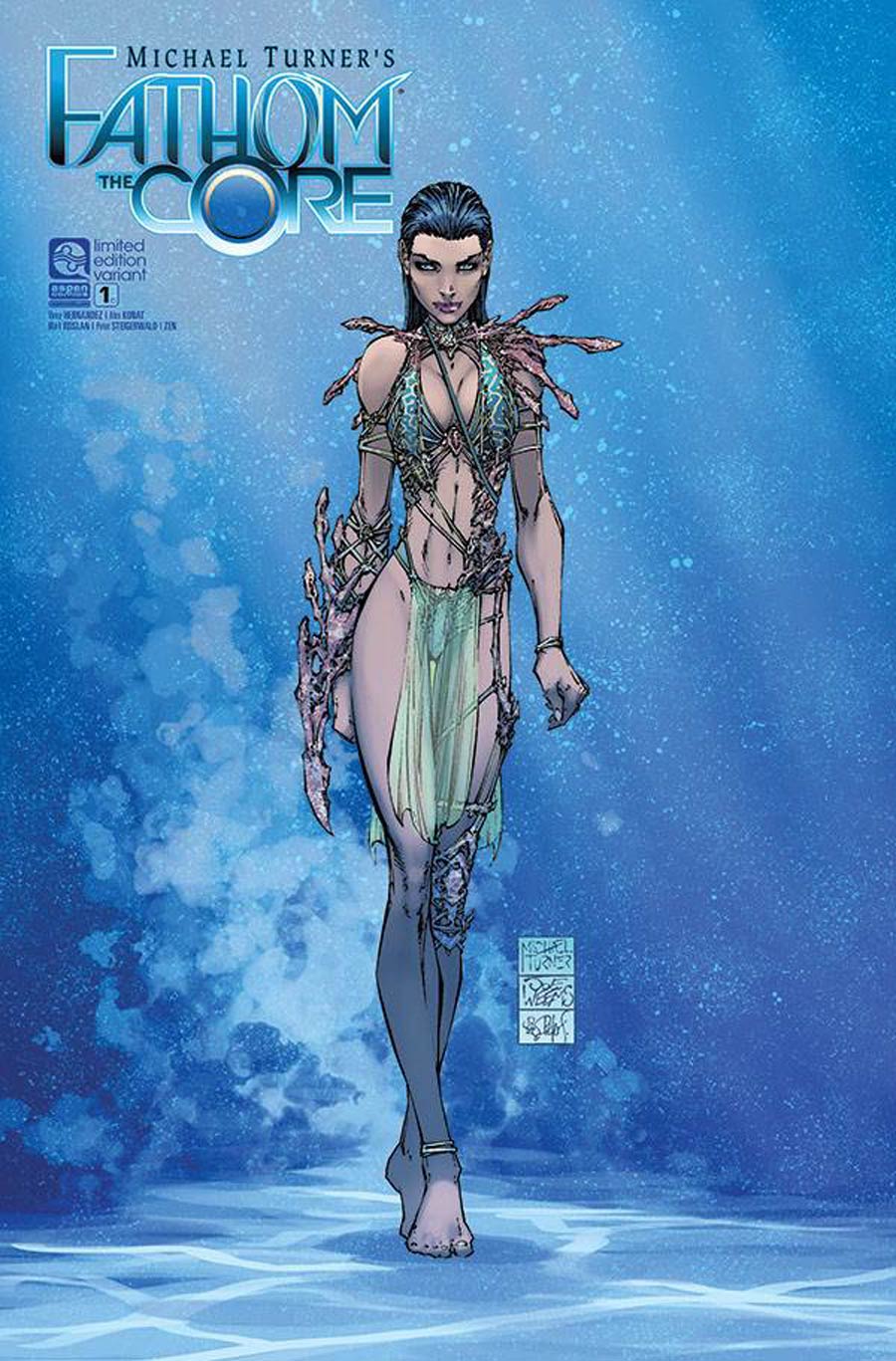 Aspen Comics' largest and most ambitious release of 2021 is now available in two action-packed chapters!

Aspen Matthews was born of two worlds - The OCEAN and LAND. Now, deeper within the confines of The Earth - a new threat has risen, one that will reclaim the eco-system for those of much more powerful descent.

The human world has tenuously learned to co-exist with the underwater species known as The Blue. The powerful Elite Blue Aspen Matthews has returned to her life's work - that of a marine biologist. Yet, not all creatures from below are seeking peace, and when an unimaginable force from the deep confines of The Earth's core makes their presence felt in a catastrophic way, Aspen and the entire Fathom Universe must unite in order to not only save themselves - but the entire planet! 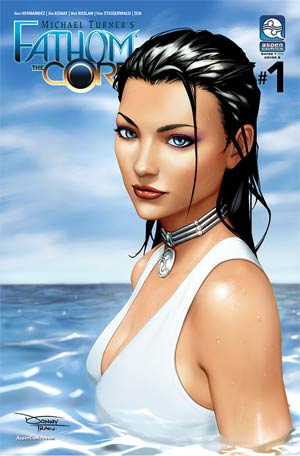 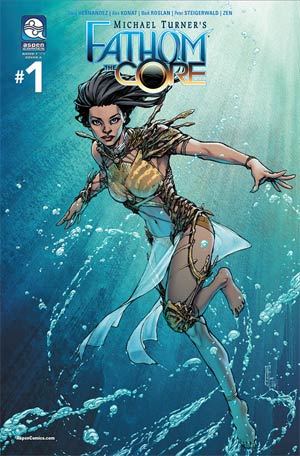 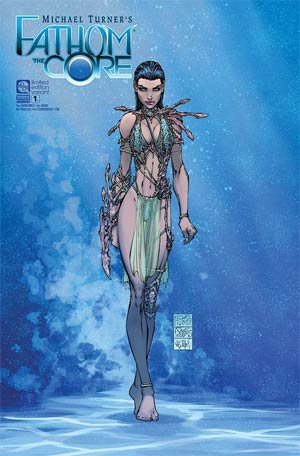