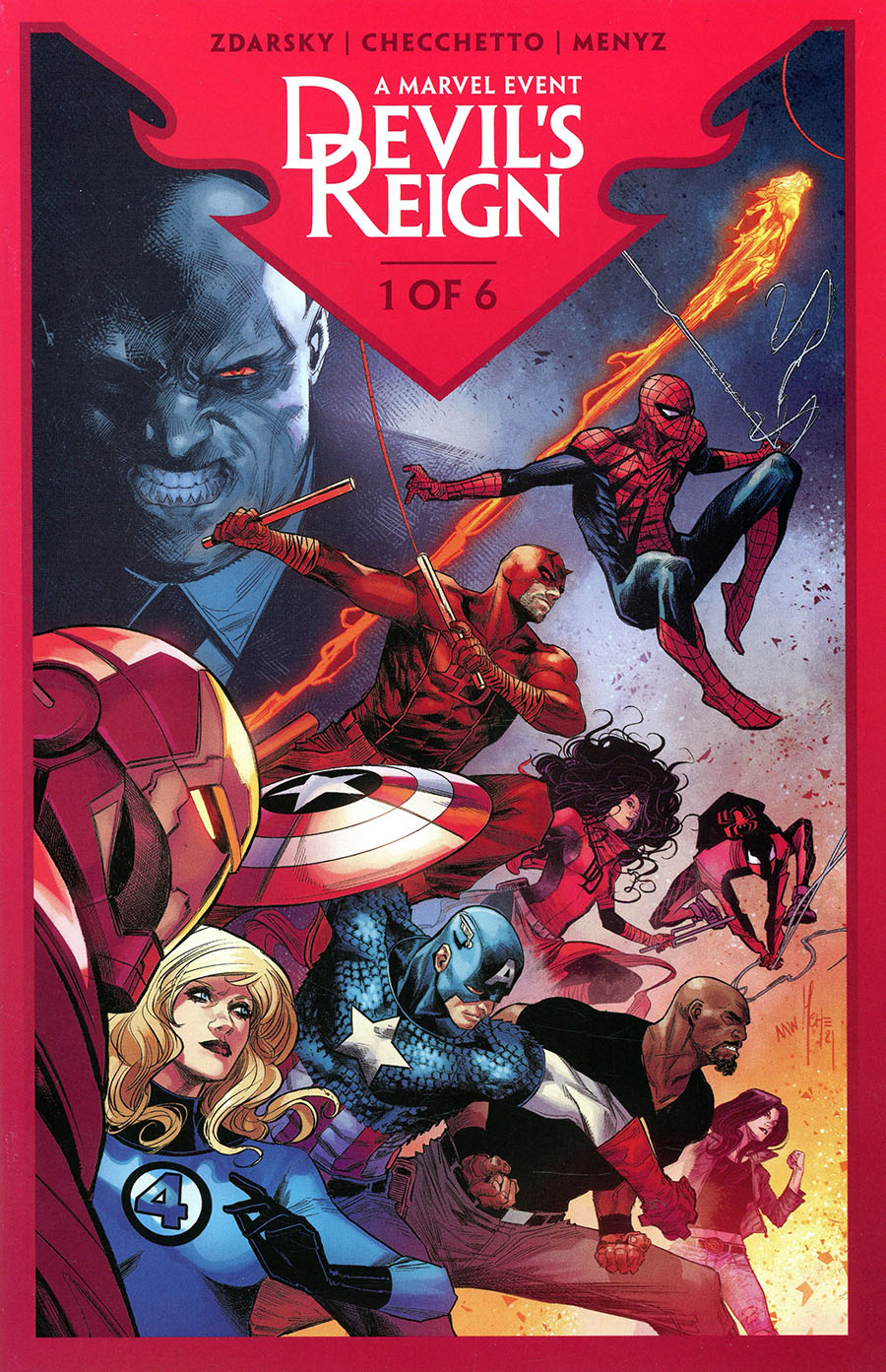 The story that's been building for years is here! Wilson Fisk went from Kingpin to mayor of the biggest city in America and is going to bring his full criminal and political power to bear on the super heroes who call NYC home. The man who once destroyed Daredevil has set his sights on The Fantastic Four, Iron Man, Captain America, Spider-Man, Jessica Jones, Luke Cage and more. And since it's Fisk, once he takes them all down, you know he's going to sign it.

CROSSBONES! TASKMASTER! TYPHOID MARY! SHOCKER! WHIPLASH! RHINO! KRAVEN! Fisk has an ARMY of super villains at his command - and this is just his opening salvo. For years, Fisk has waited for his time to strike, and YOU WON'T BELIEVE the aces he's got up his sleeves! 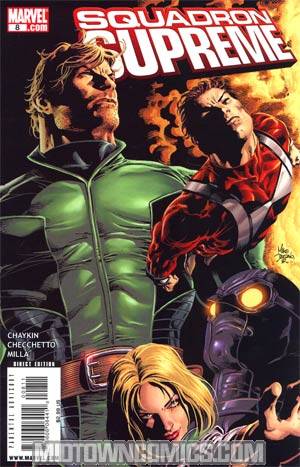 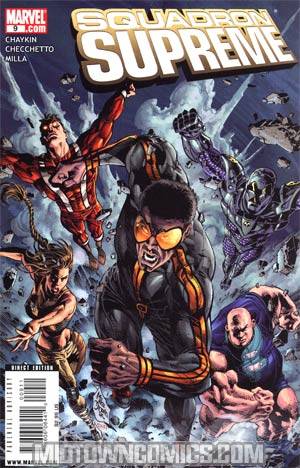 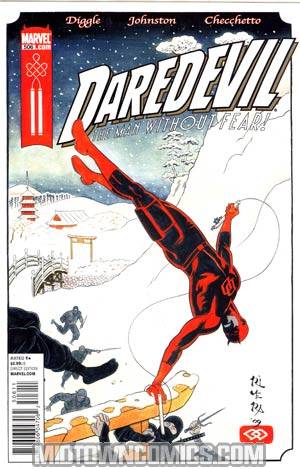 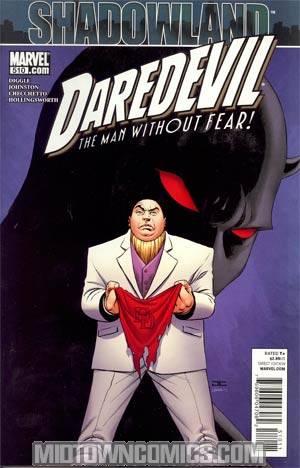 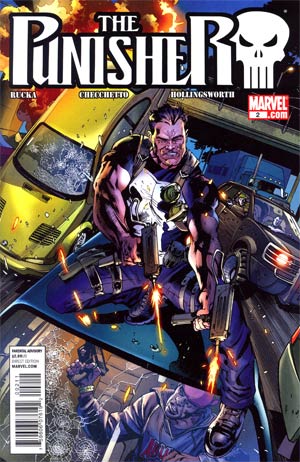 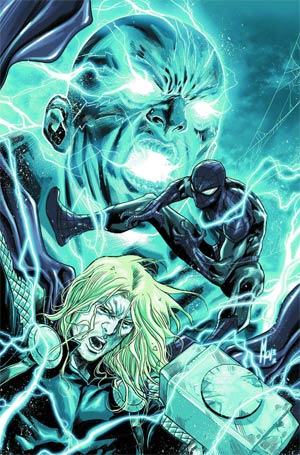 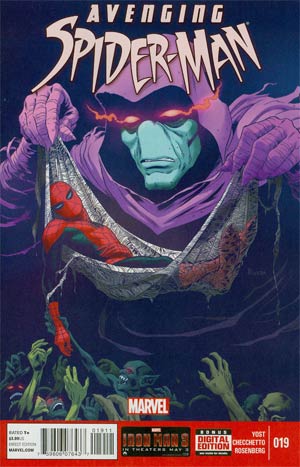 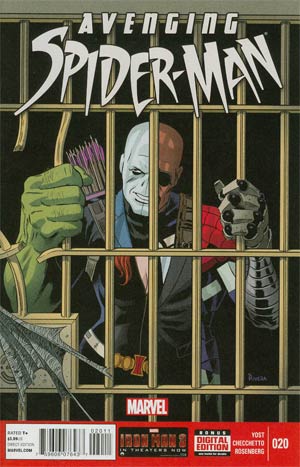 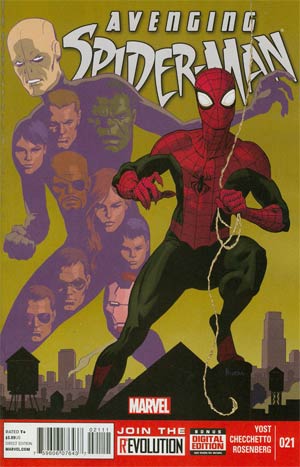 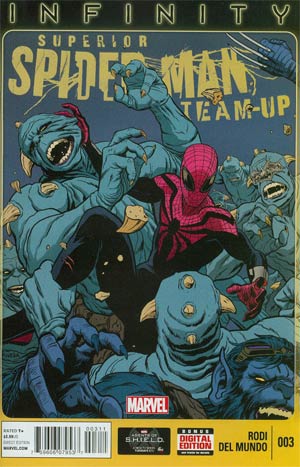 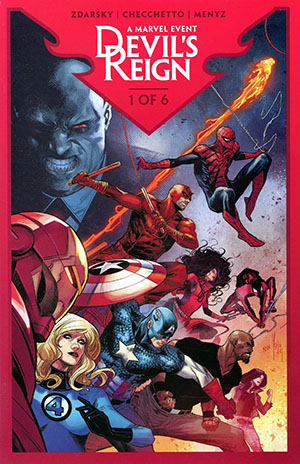