Blood On Sunset #1 - Midtown Comics
View All Issues
Next Issue 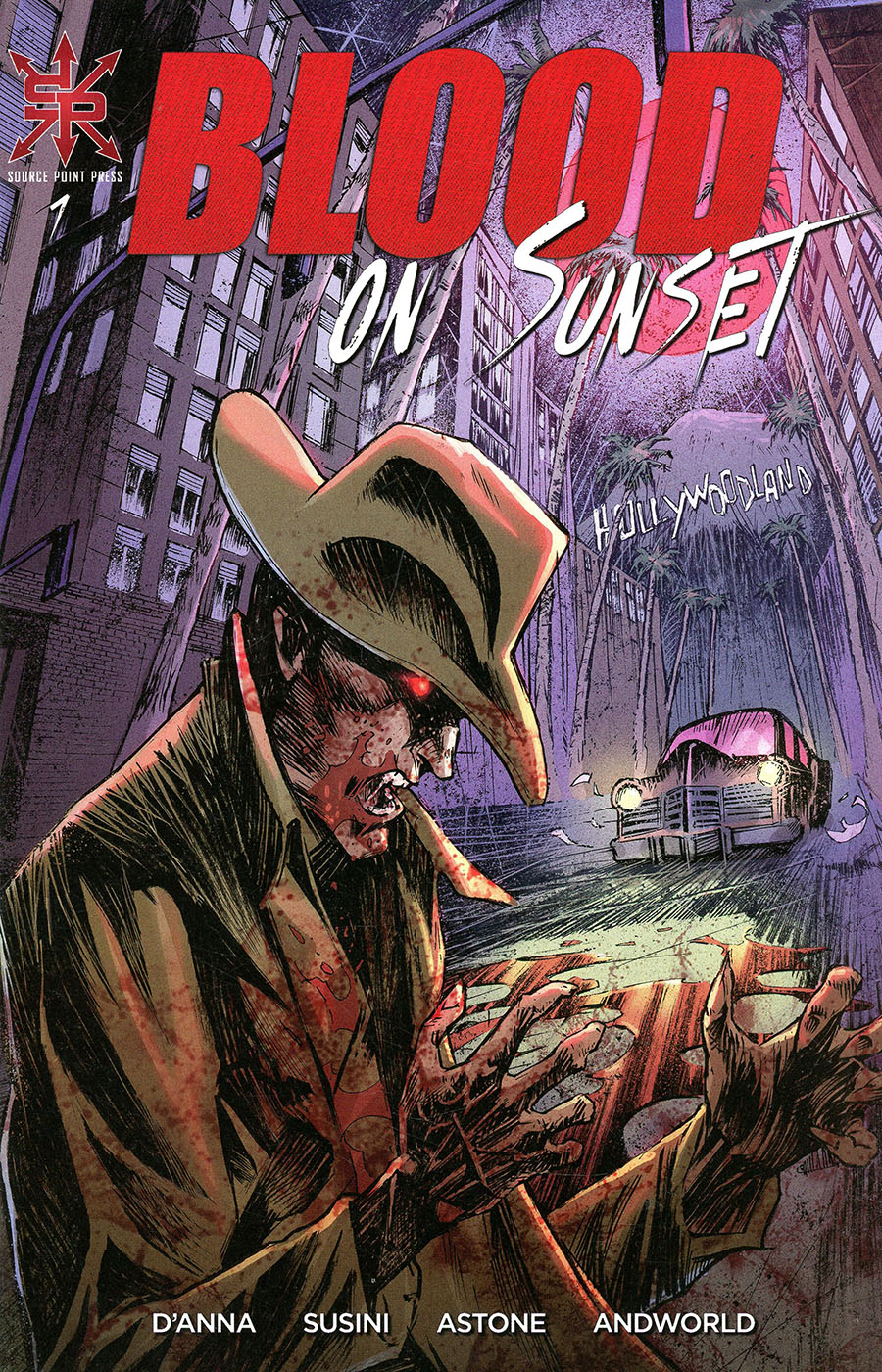 It's June 20th, 1947.
Former cop Clint Braddock is drinking at a bar on Sunset Boulevard when he gets a call from his ex-girlfriend, Beverly.

Bugsy Siegel's just been murdered, and she found the body. She's terrified and needs his help. Fast.

Braddock arrives to find the aftermath of a violent, sadistic murder. Not your typical mob hit. It almost looks like the work of...Eaters.

Amidst the carnage, Braddock finds evidence that someone may be trying to pin the murder on him. Braddock is part Eater, and he's spent years keeping his true nature hidden. But it looks like someone knows what he is, and is using it to implicate him in the biggest crime to hit Los Angeles in decades.

Now, the seat of power in the criminal underworld is up for grabs, and rumors of a Vampire crime syndicate emerging as major players look disturbingly plausible.

As Braddock is pulled deeper into the hunt for Siegel's killer, he'll find he's either the ideal ally for the Vampire cause, or the perfect weapon to stop it. It all depends on where his loyalties lie. 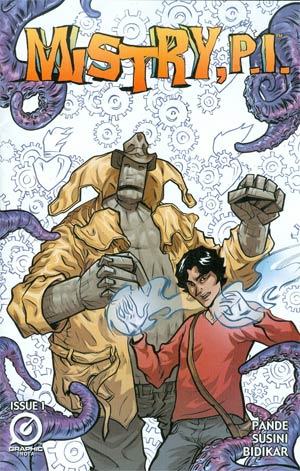 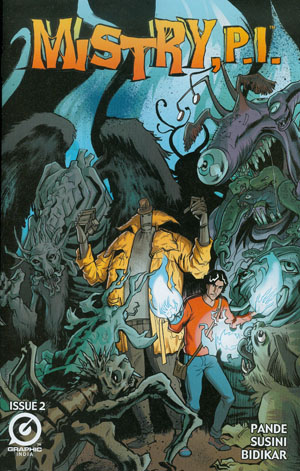 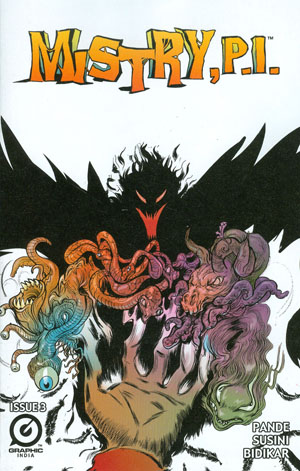 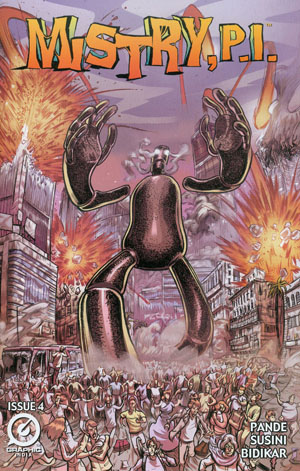 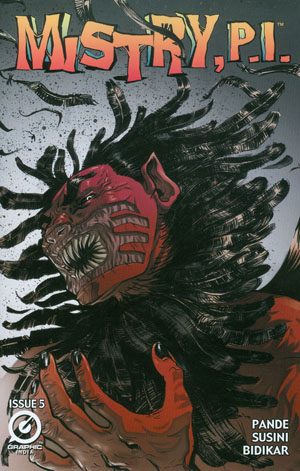 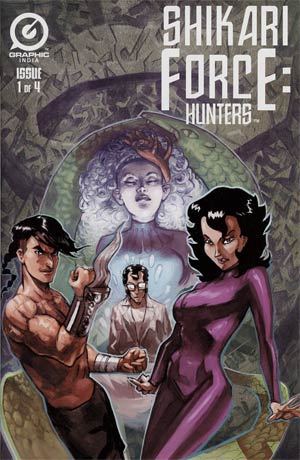 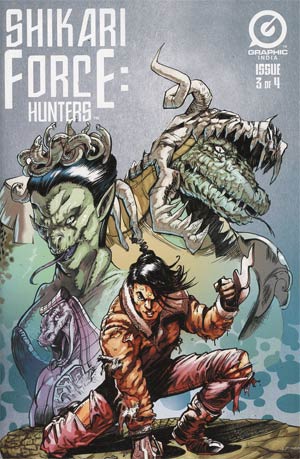 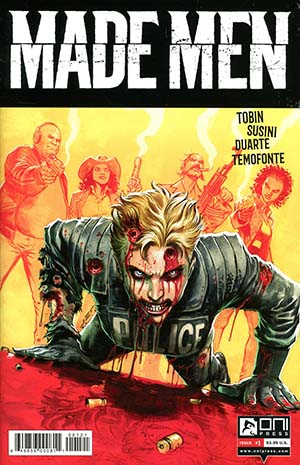 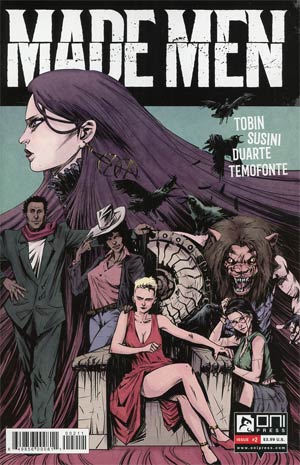