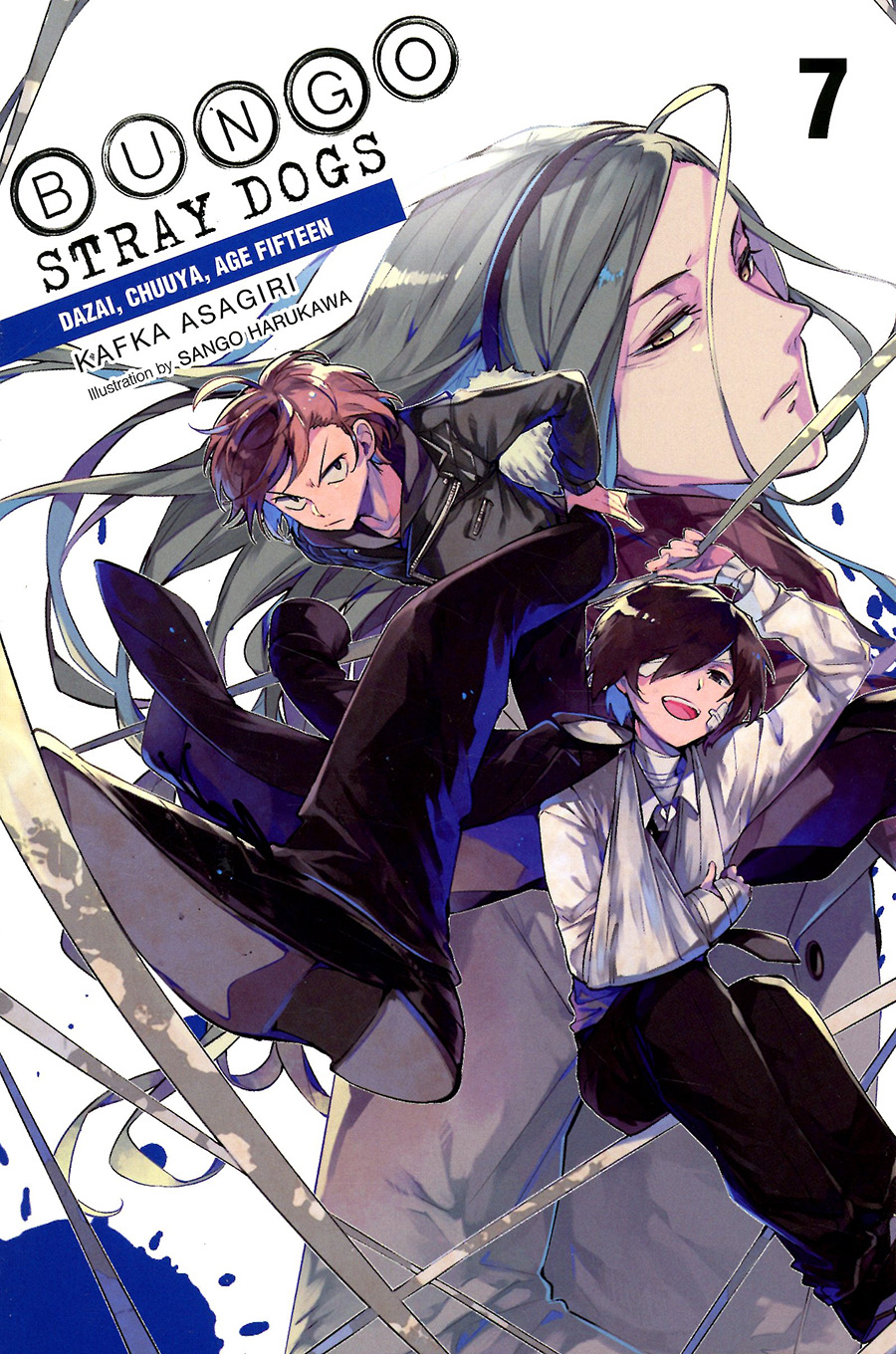 Not long after Ougai Mori takes the reins of the Port Mafia, his accomplice Osamu Dazai has a dreadful run in with Chuuya Nakahara, a boy known as the Sheep King who is capable of manipulating gravity. But when strange rumors about the mysterious being Arahabaki start spreading throughout Yokohoma, the duo must put aside their differences and get to the bottom of things. Before they achieved infamy as the fearsome pairing Twin Dark, Dazai and Chuuya were just boys. Was their first encounter a harbinger of hope, or an ill omen of things to come…? 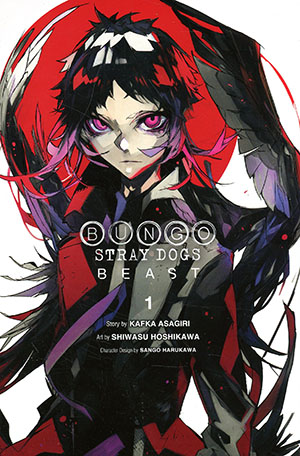 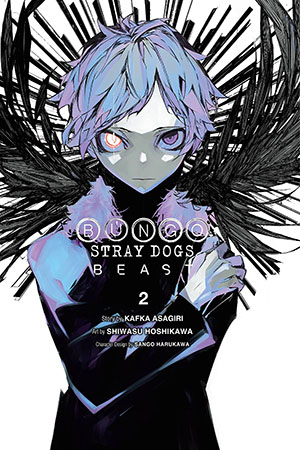 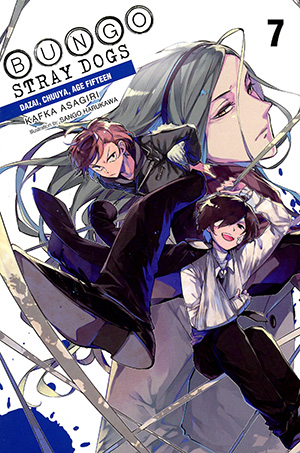