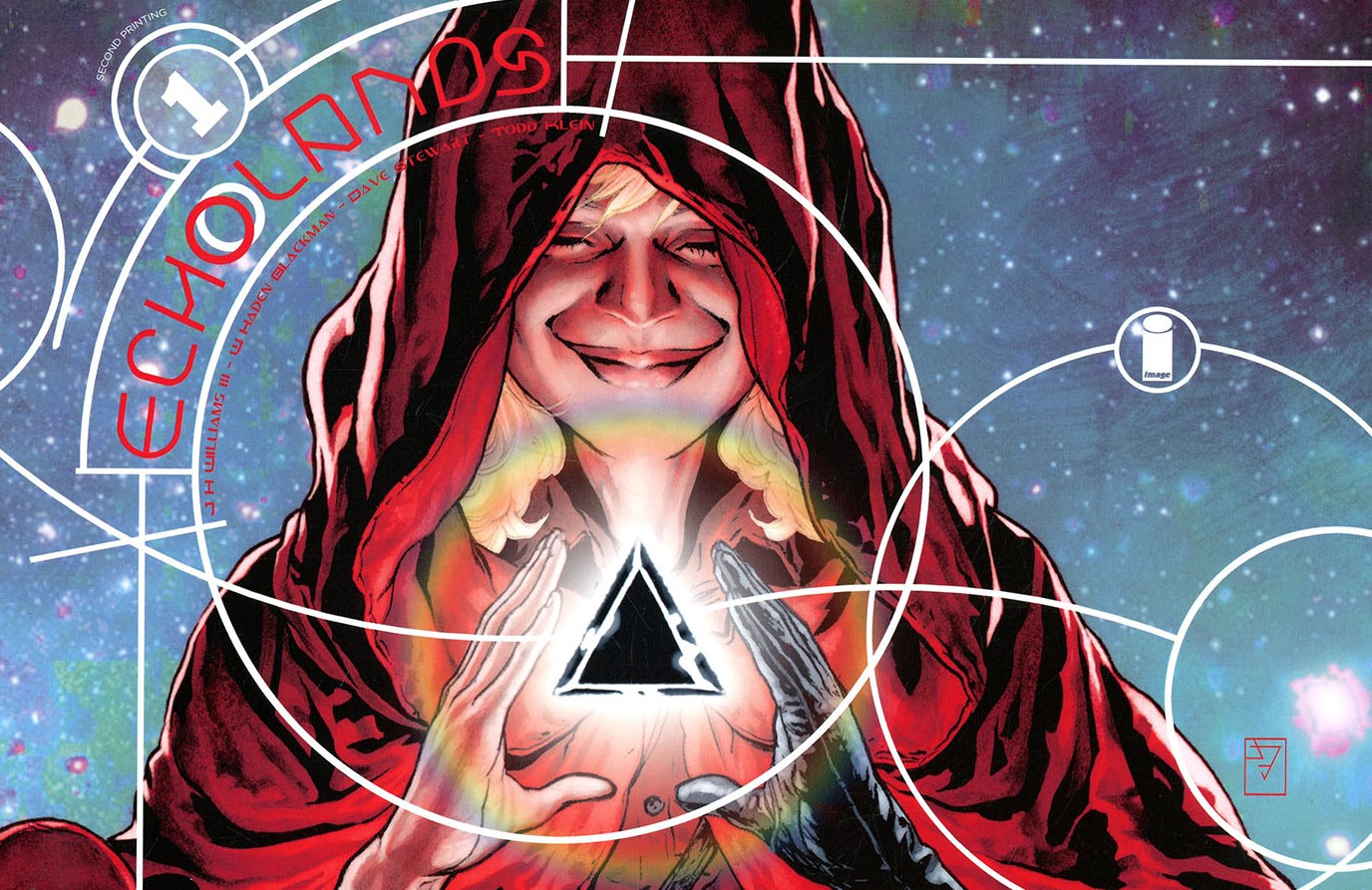 In a bizarre future world that has forgotten its history, a reckless thief Hope Redhood holds the key to excavating its dark strange past - if only she and her crew can escape a tyrannical wizard and his unstoppable daughter. But fate will send them all on a path leading to a war between worlds.

ECHOLANDS is a landscape format mythic fiction epic where anything is possible; a fast-paced genre mashup adventure that combines everything from horror movie vampires to classic mobsters and cyborg elves, to Roman demigods and retro rocket ships. It's going to be a helluva ride!" 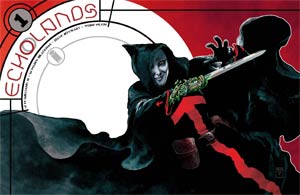 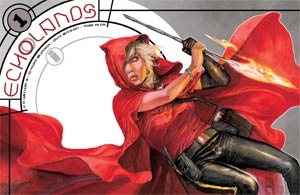 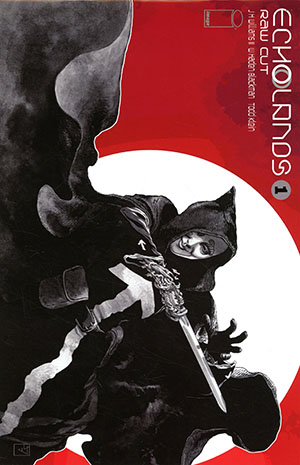 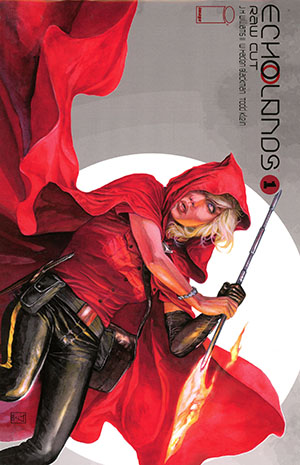 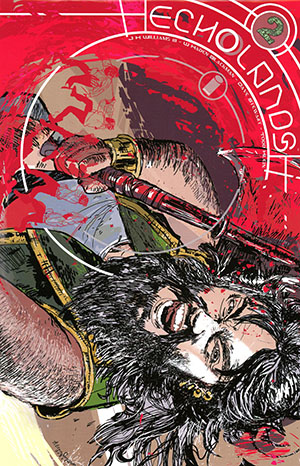 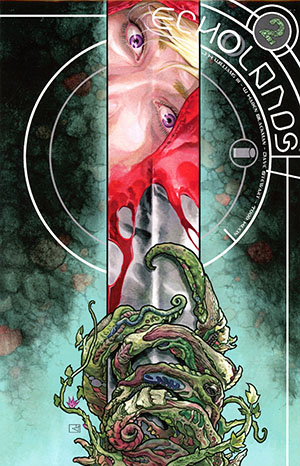 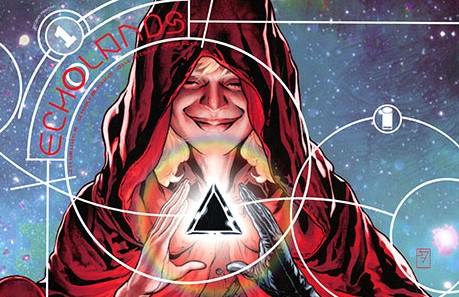 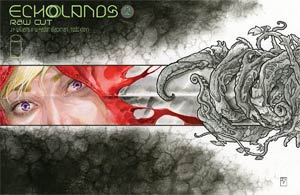 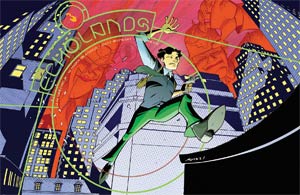 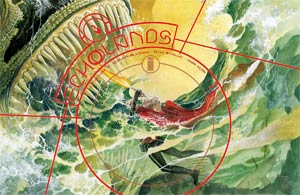 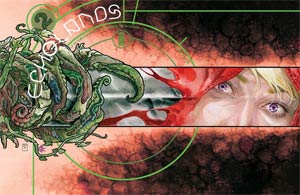 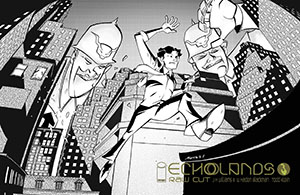 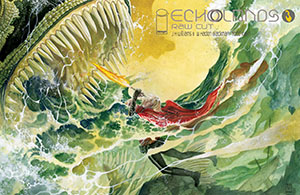