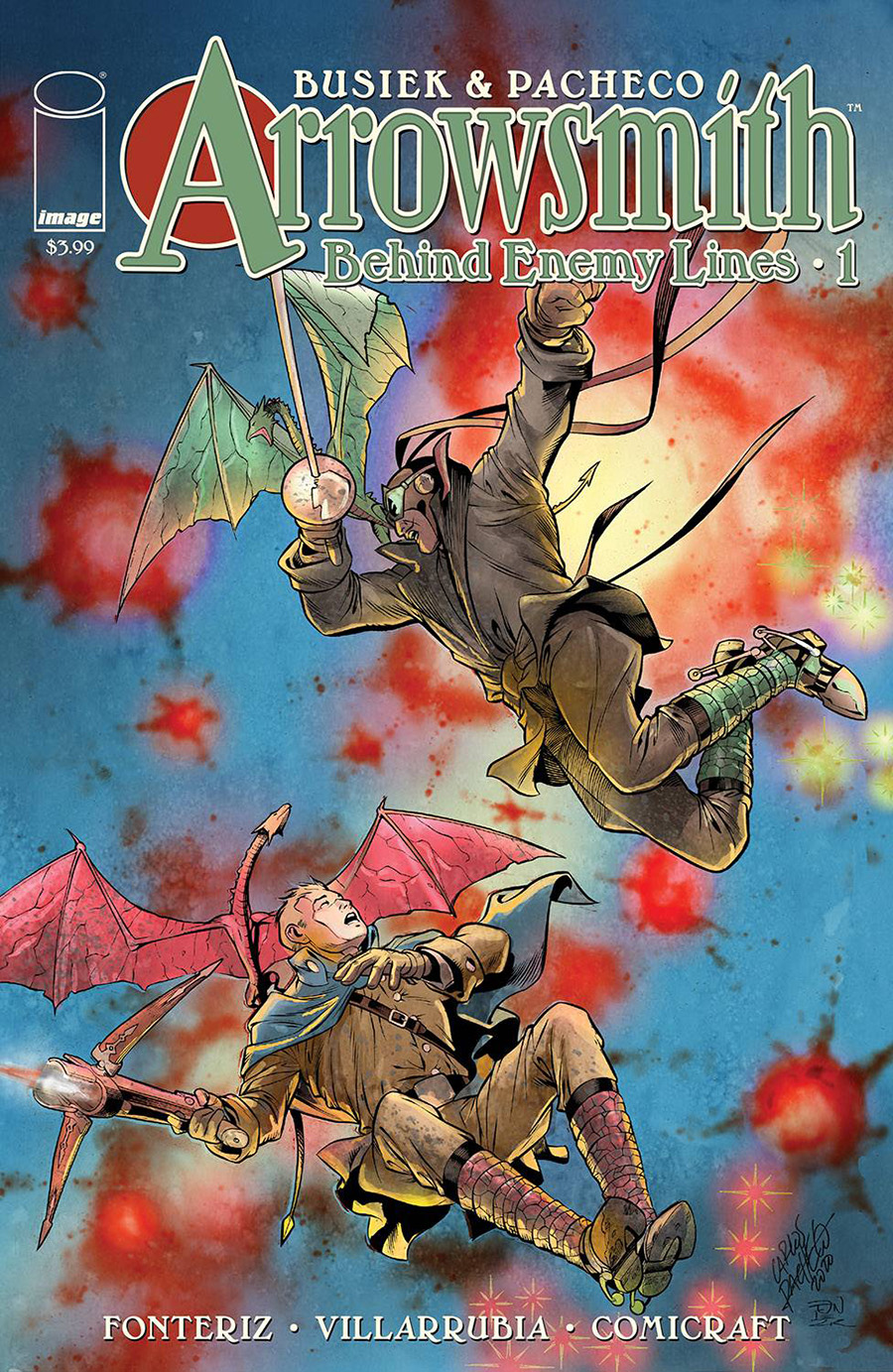 SERIES PREMIERE The new KURT BUSIEK era at Image begins here, as he and superstar artist CARLOS PACHECO (Fantastic Four, Avengers Forever, Final Crisis, X-Men, Superman) bring you the much-anticipated return of ARROWSMITH! It's World War I-but a war of wizards and dragons as much as bullets and barbed wire. Young airman Fletcher Arrowsmith plunges back into the heat of war-and finds himself behind enemy lines, facing a threat that could doom the Allied Powers. The first issue in a new ARROWSMITH-universe miniseries! And don't miss the remastered hardcover of the original series in February!" 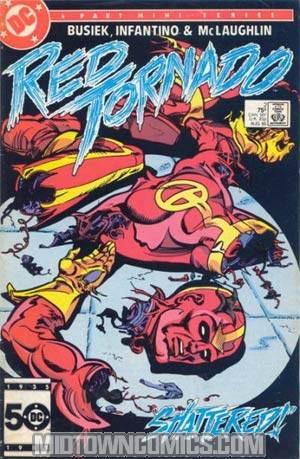 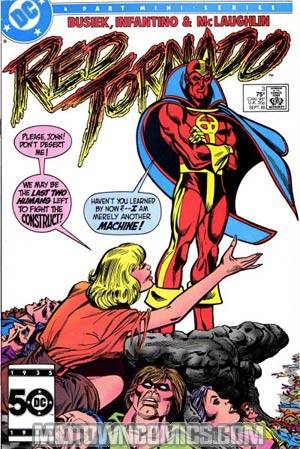 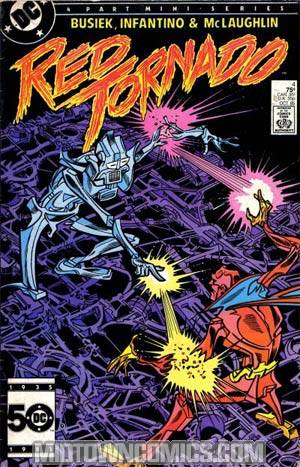 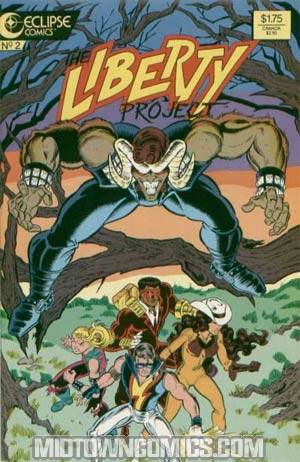 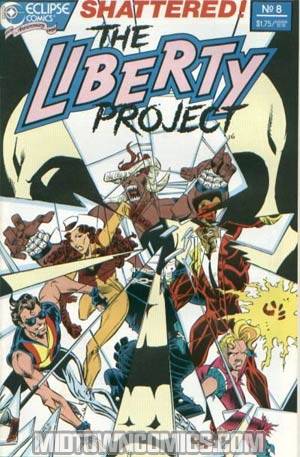 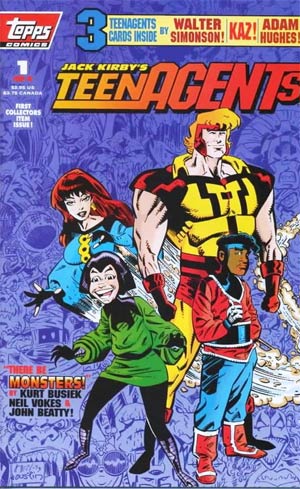 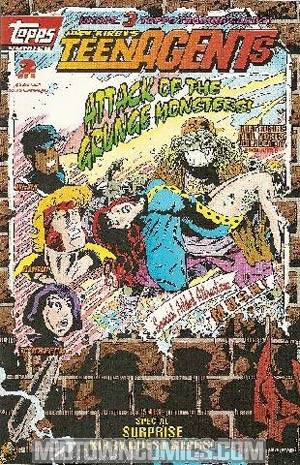 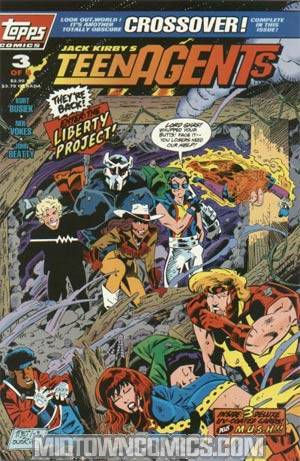 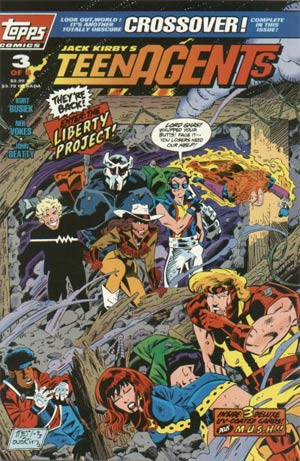 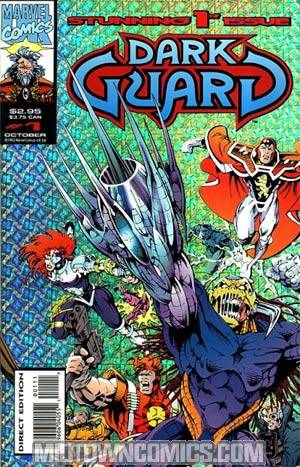 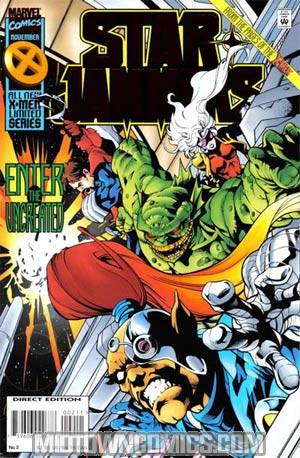 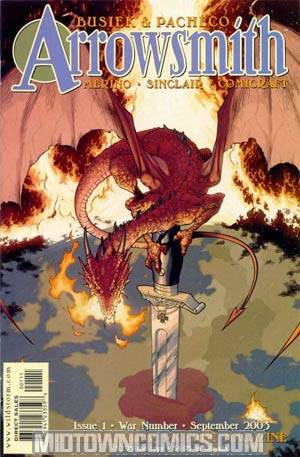 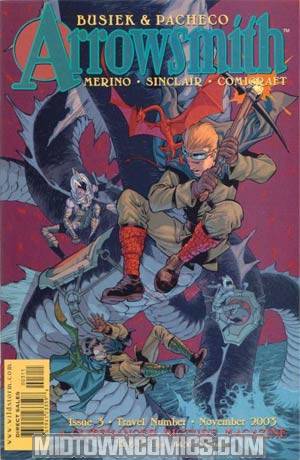 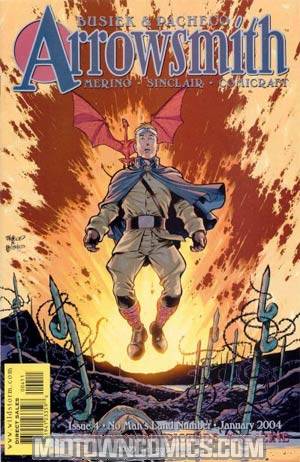 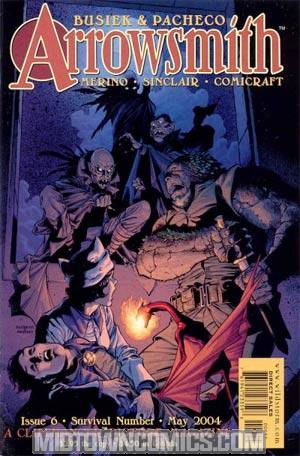 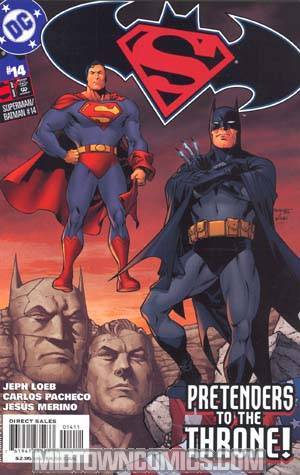 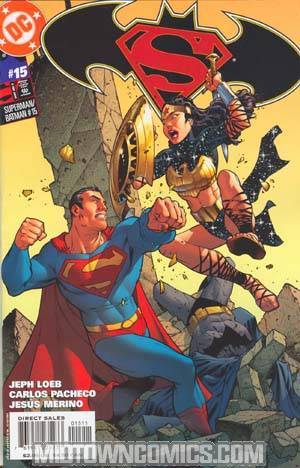 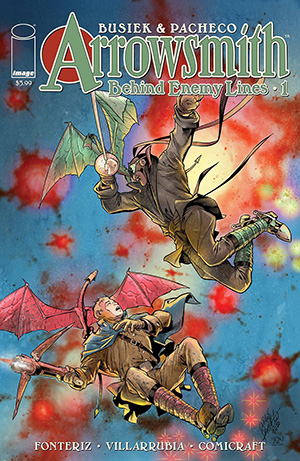