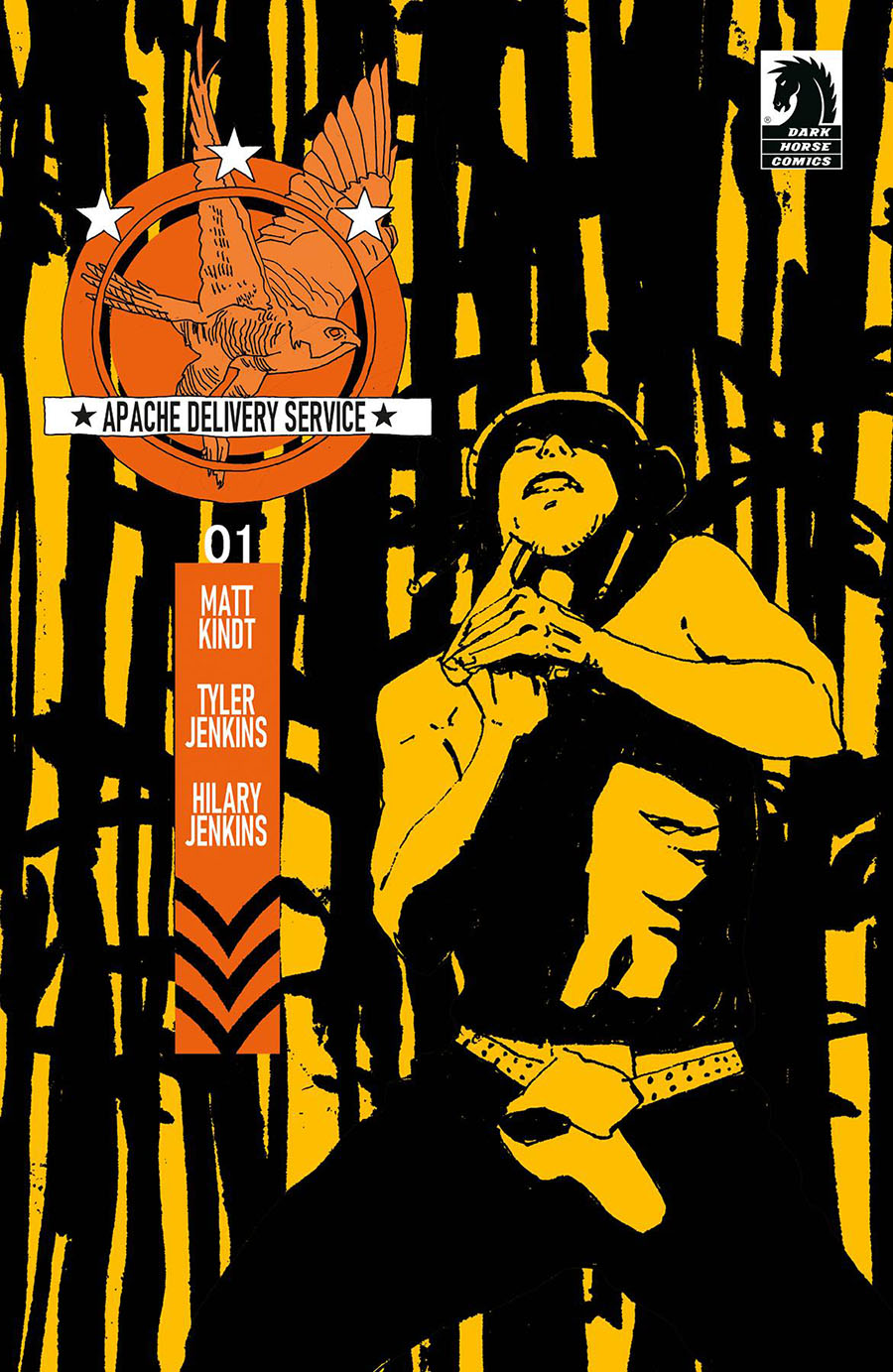 Two haunted men are on a hunt in the jungles of Vietnam, searching for clues to a missing treasure trove of gold that was stolen from all over Asia by a Japanese general during World War II. Eventually they find a series of hidden caves in the mountains near the coast. Bodies start showing up-murder victims and mutilated corpses. There is a rumor that the caves and gold are protected by terrifying witches that have been living in the cave system for thousands of years. As our warriors travel deeper into the mystery, they learn more disturbing facts about each other and become paranoid of one another as they get closer and closer to the gold, while, at the same time, a bizarre serial killer is hunting them down.

The Horrors of War! 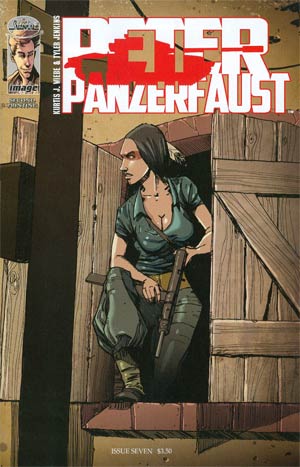 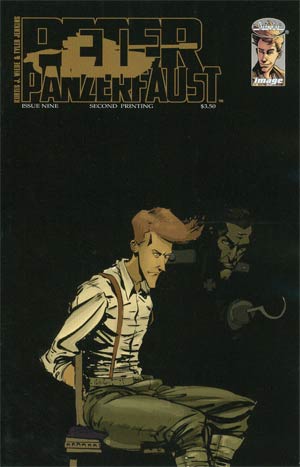 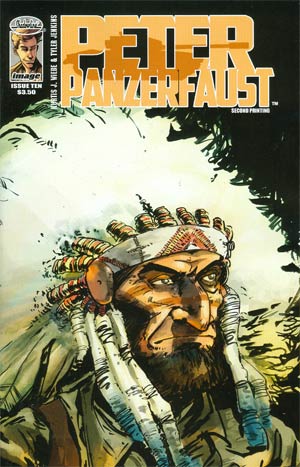 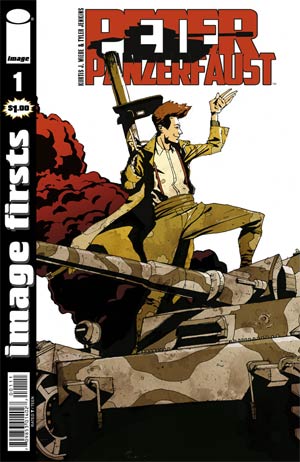 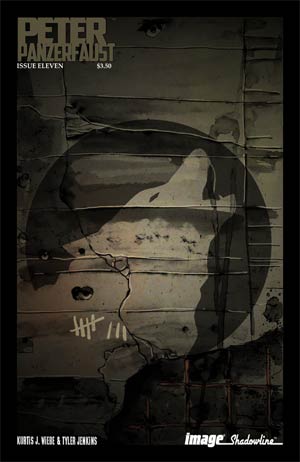 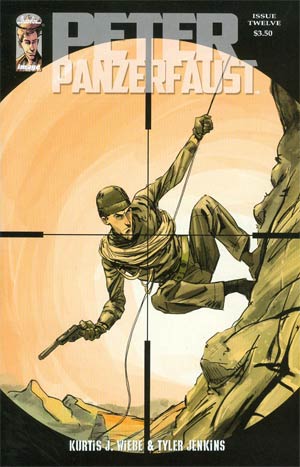 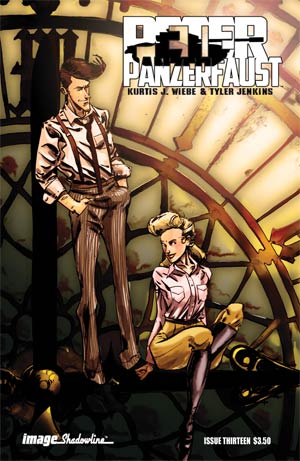 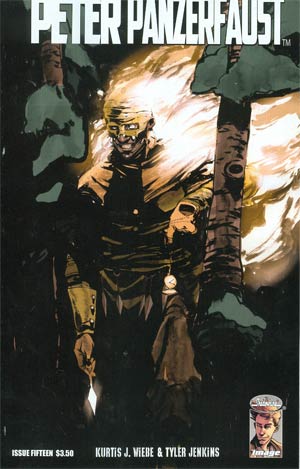 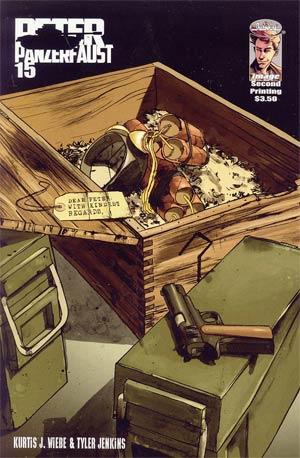 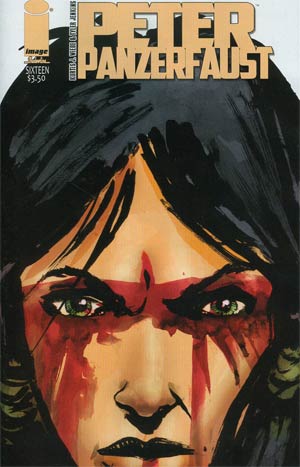 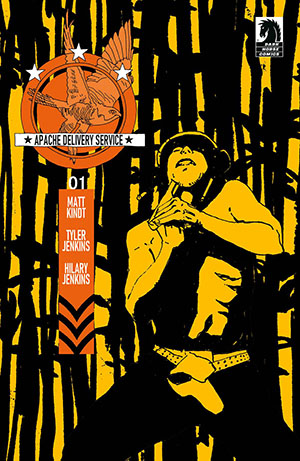