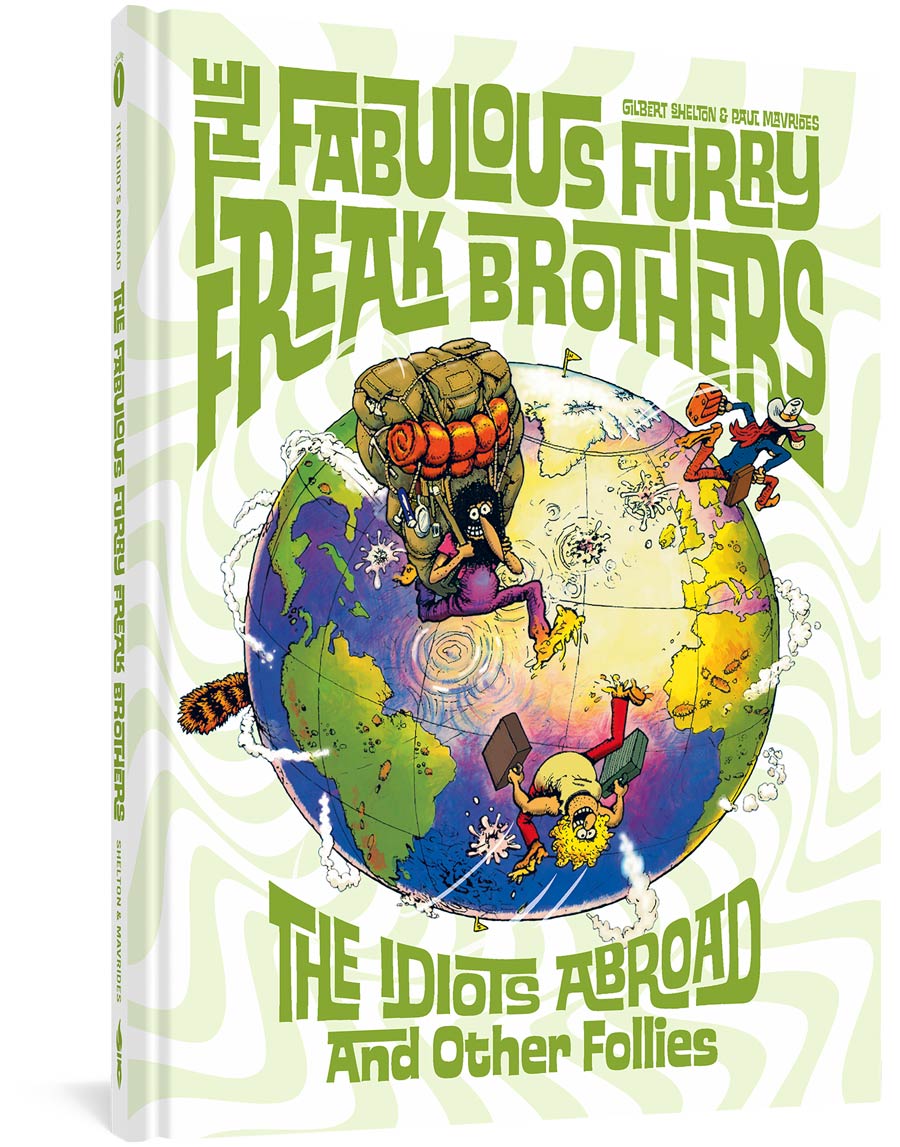 The Fabulous Furry Freak Brothers are the most iconic and enduring underground comix characters ever created, having sold over 45 million comics in 16 languages. Created in 1968 by Gilbert Shelton, widely recognized as one of the funniest cartoonists who ever lived, the Freak Brothers' rollicking and hilariously self-destructive escapades are comedic masterpieces of farce and satire. Fantagraphics is proud to announce that it is collecting all their cannabis-fueled adventures in a new series, Freak Brothers Follies. Each deluxe hardcover will feature a special die-cut cover. The first volume leads off with 'The Idiots Abroad,' a brilliant, novel-length tour de force of slapstick and screwball adventure, showcasing Shelton's gift for weaving together an intricate plot with droll dialogue and pitch-perfect comedic timing. Phineas, Freewheelin' Franklin, and Fat Freddy head out with high hopes for Colombia, but (as always!) their plans go awry in the most hilariously self-destructive way possible. Scattered around the world - to Scotland, Russia, Africa, South America, and the Middle East - they manage to antagonize, offend, and otherwise annoy various groups of nuclear terrorists, human traffickers, pirates, and religious fanatics. Meanwhile, Fat Freddy's Cat, abandoned at home, not only has his own fur-raising adventure, he even sells the story to Hollywood! The Freak Brothers, an animated series, set in modern-day San Francisco, is scheduled for release in 2021. The show stars the voices of Woody Harrelson, Pete Davidson, John Goodman, and Tiffany Haddish. " 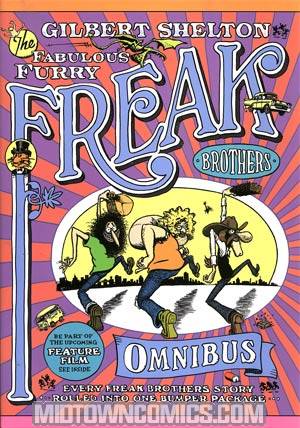 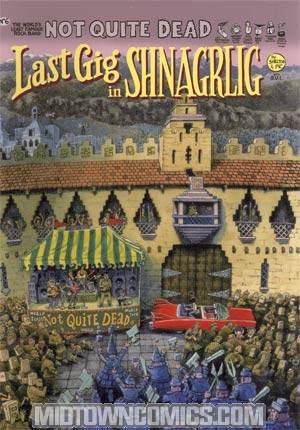 Not Quite Dead #6 Last Gig In Shnagrlig 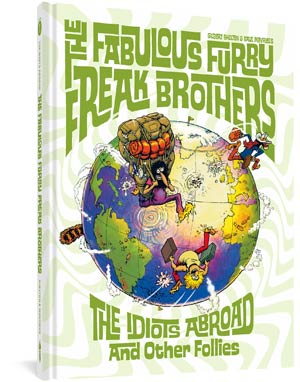