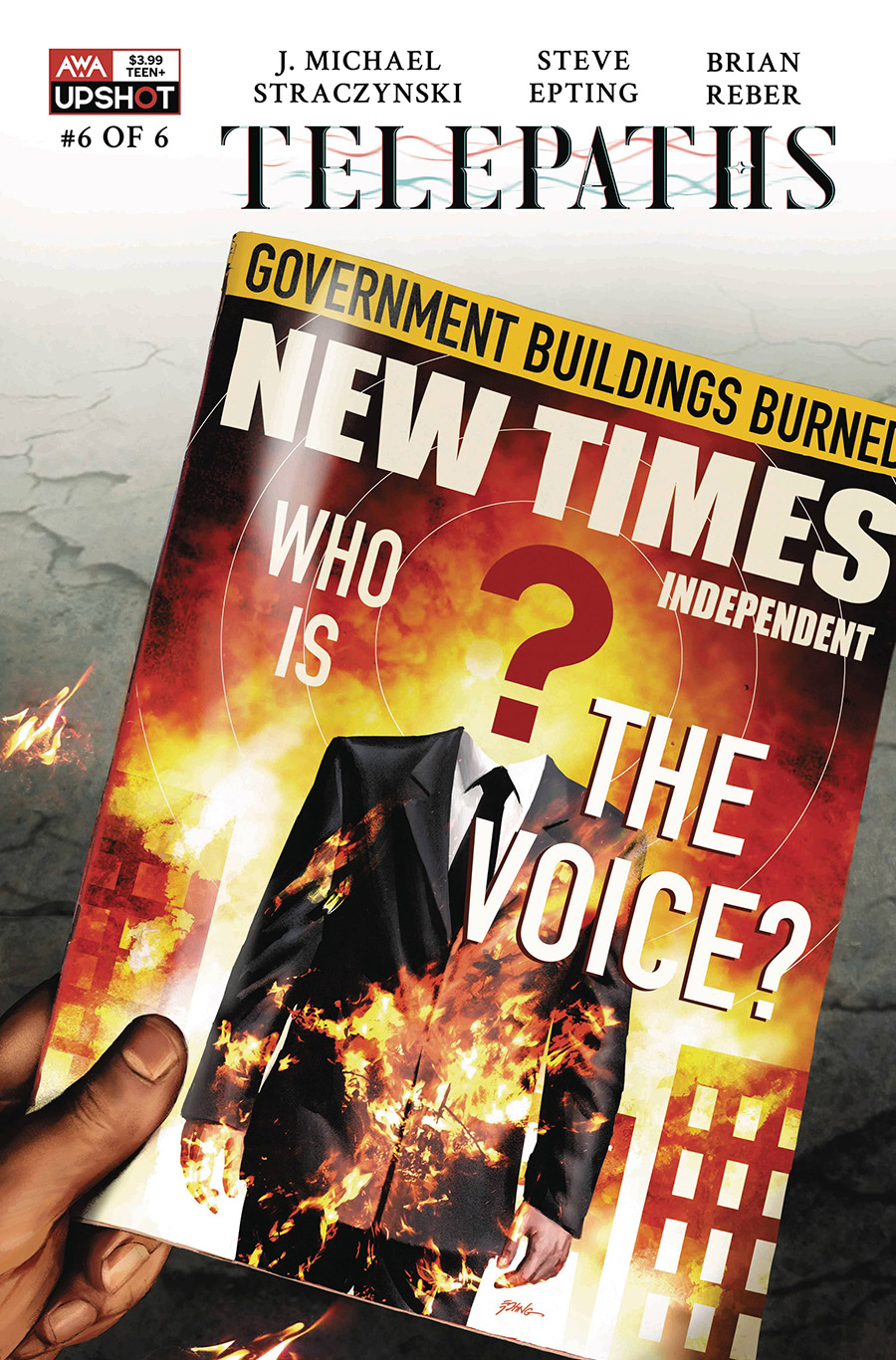 An electromagnetic disturbance results in the sudden awakening of telepathic powers in a tenth of the Earth's population. In the moments after the world comes to grip with this development, newlyBoston police find themselves sent against a wrongly convicted prisoner who becomes a hero and leader of other telepaths trying to escape a world in which their powers will make them targets. Both are heroes of their own story, and the future may depend on whether or not trust can be found between them.

In this concluding issue, they finally come face to face. 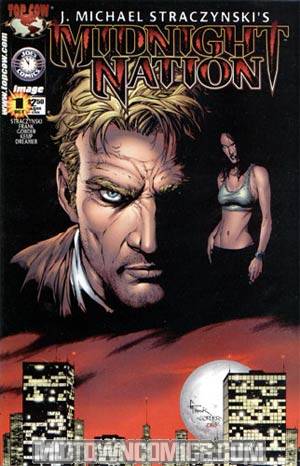 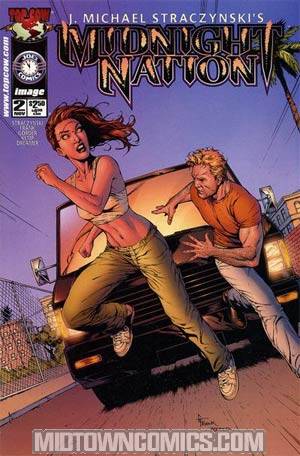 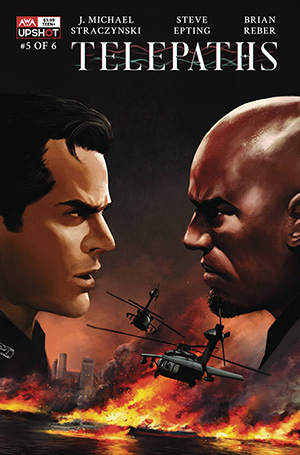 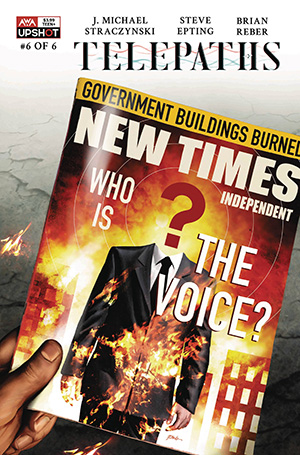