Enter the wrestling ring in this all-new graphic novel from Wrapped Up creators Dave Scheidt and Scoot McMahon!
The Agents of S.L.A.M. aren't your average professional wrestlers. They're led by the fearless and famous Bruno Bravado and work for the president of the United States to protect people from all kinds of threats-both on Earth and in space! And they've just been joined by their newest recruit, Katie Jones, twelve-year-old wrestling vlogger who just might know more about wrestling than the wrestlers themselves. S.L.A.M. will need Katie's knowledge and skills if they're going to keep protecting Earth, especially when their toughest rival challenges them!
The biggest threat facing the agents? The super evil World Domination Society (W.D.S.) and their even more evil leader, Master Zero. The W.D.S. will stop at nothing to overpower our Agents of S.L.A.M…even journey to a remote island to secure the legendary Golden Eagle Championship Belt. The belt is rumored to grant the wrestling champion unlimited magical powers, which sure would come in handy when…ya know…dominating the world. When Master Zero strikes the powerbomb and wins the belt, Earth's citizens are up against something far more dangerous than anything they've seen inside a wrestling ring.
But the trouble doesn't stop there. Jam-packed with all sorts of twists, turns, dragons, mummies, double-crossing agents, and evil extraterrestrial wrestlers, Katie and the Agents of S.L.A.M. will have to pull out all their best suplexes, submissions, and top-rope elbow drops if they're going to get a TKO against the W.D.S. 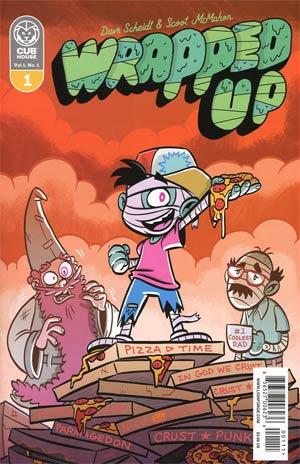 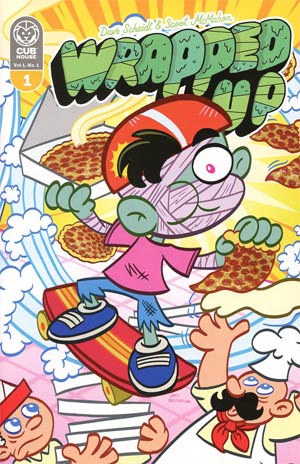 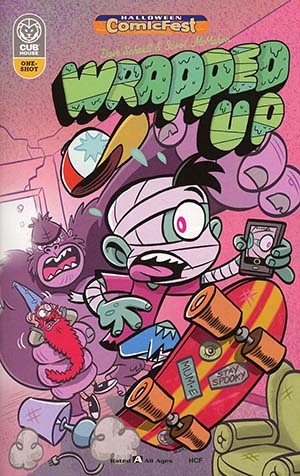 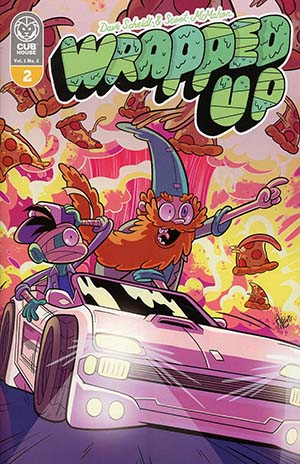 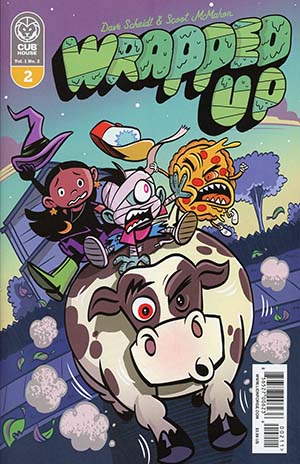 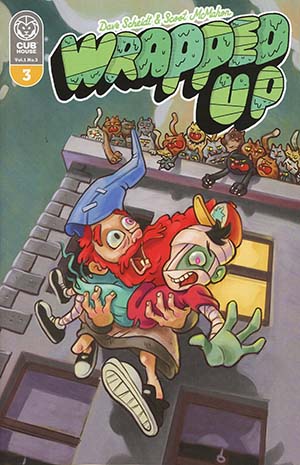 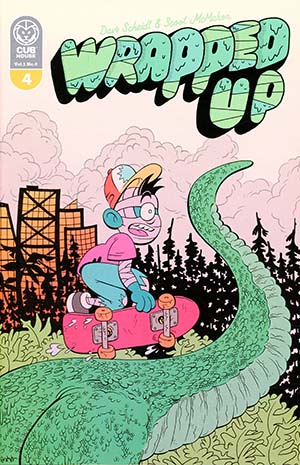 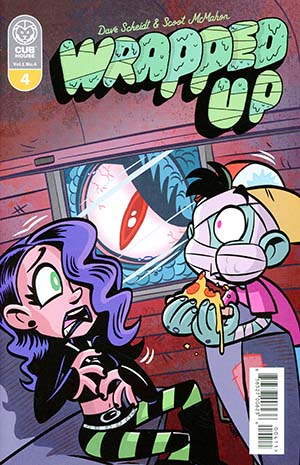 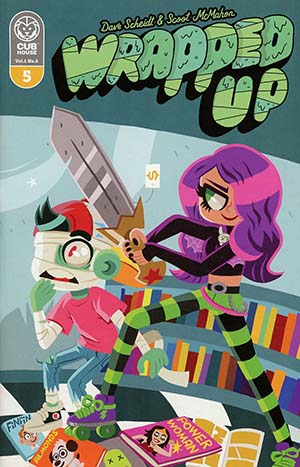 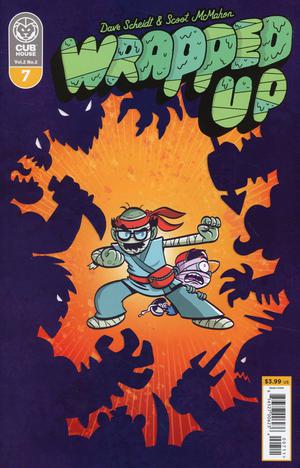