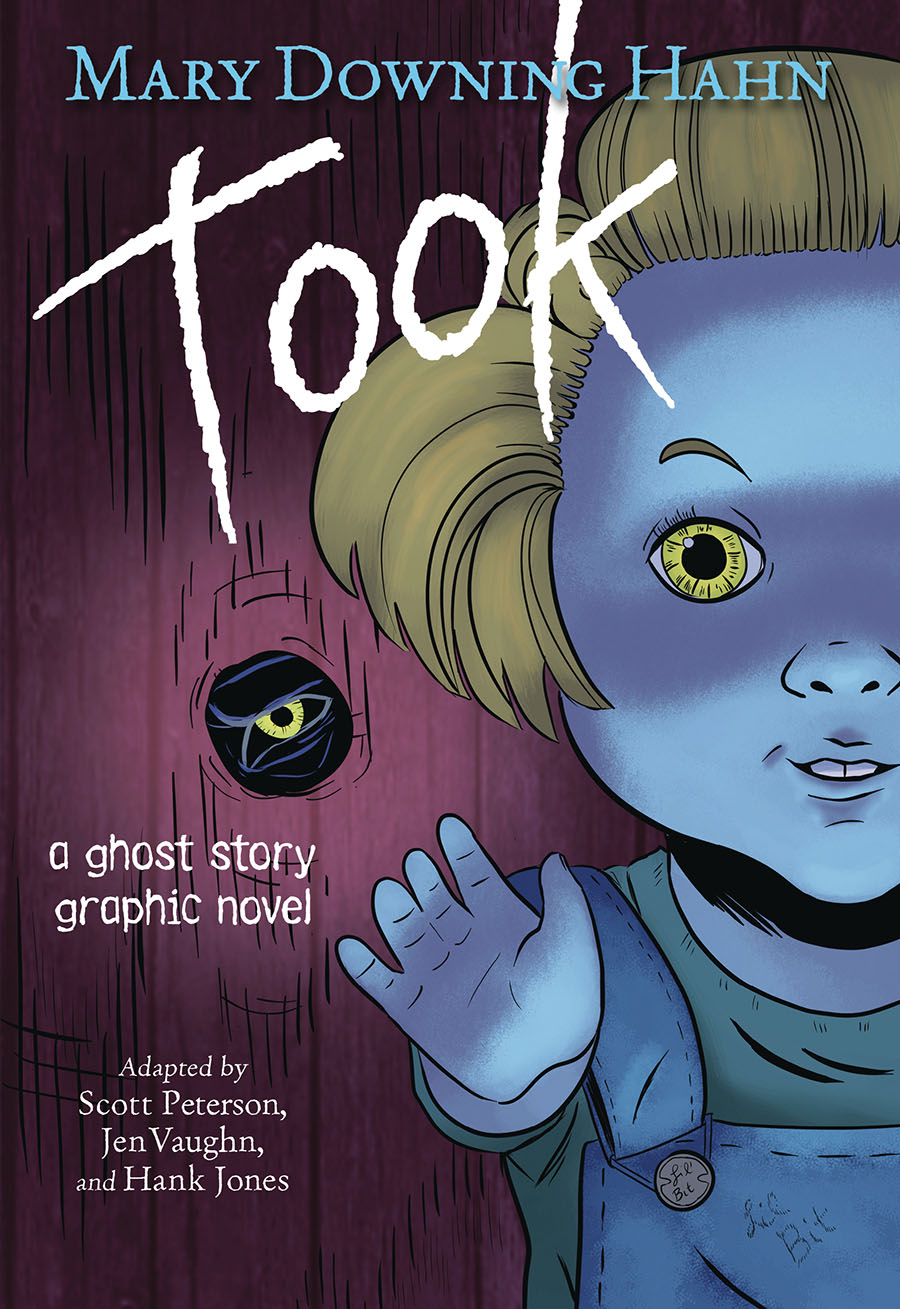 They say that a ghost witch lives in the woods, up on the hill. They say her companion has a pig skull for a face and stands taller than a man, his skeleton gleaming in the moonlight. They say that the witch takes young girls, and no one ever sees them again. Daniel doesn't believe the stories. He figures the kids on the bus are just trying to scare him since he's new. Still, he wishes his family had never moved here-their house is a wreck, Mom and Dad keep fighting, and his little sister, Erica, spends most of her time talking to her creepy doll.
But when Erica disappears into the woods one day, Daniel knows something is terribly wrong. Has she been &QUOTtook"? 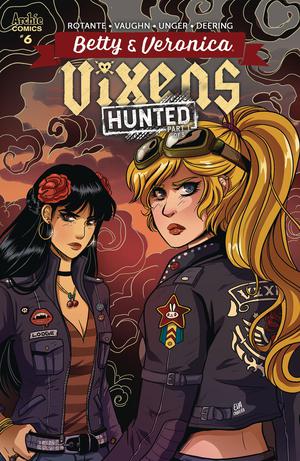 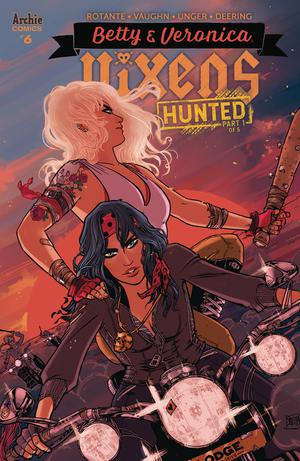 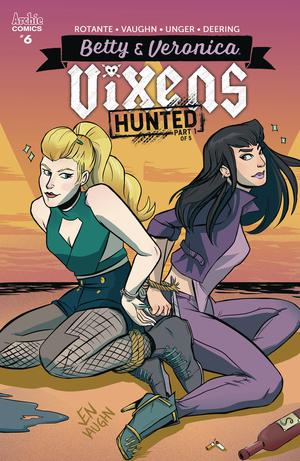 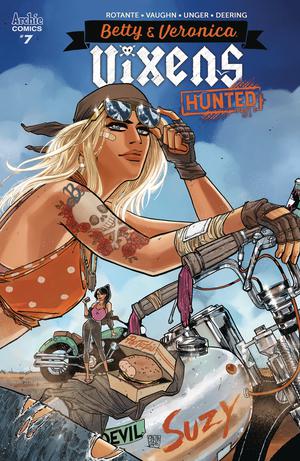 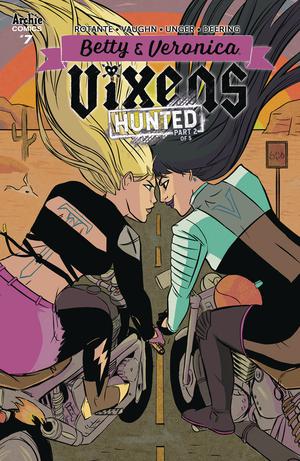 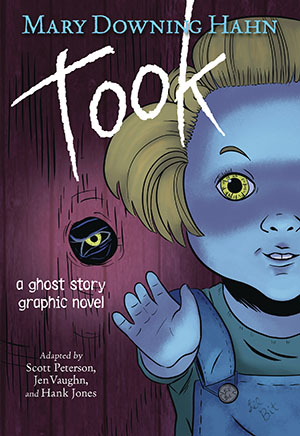