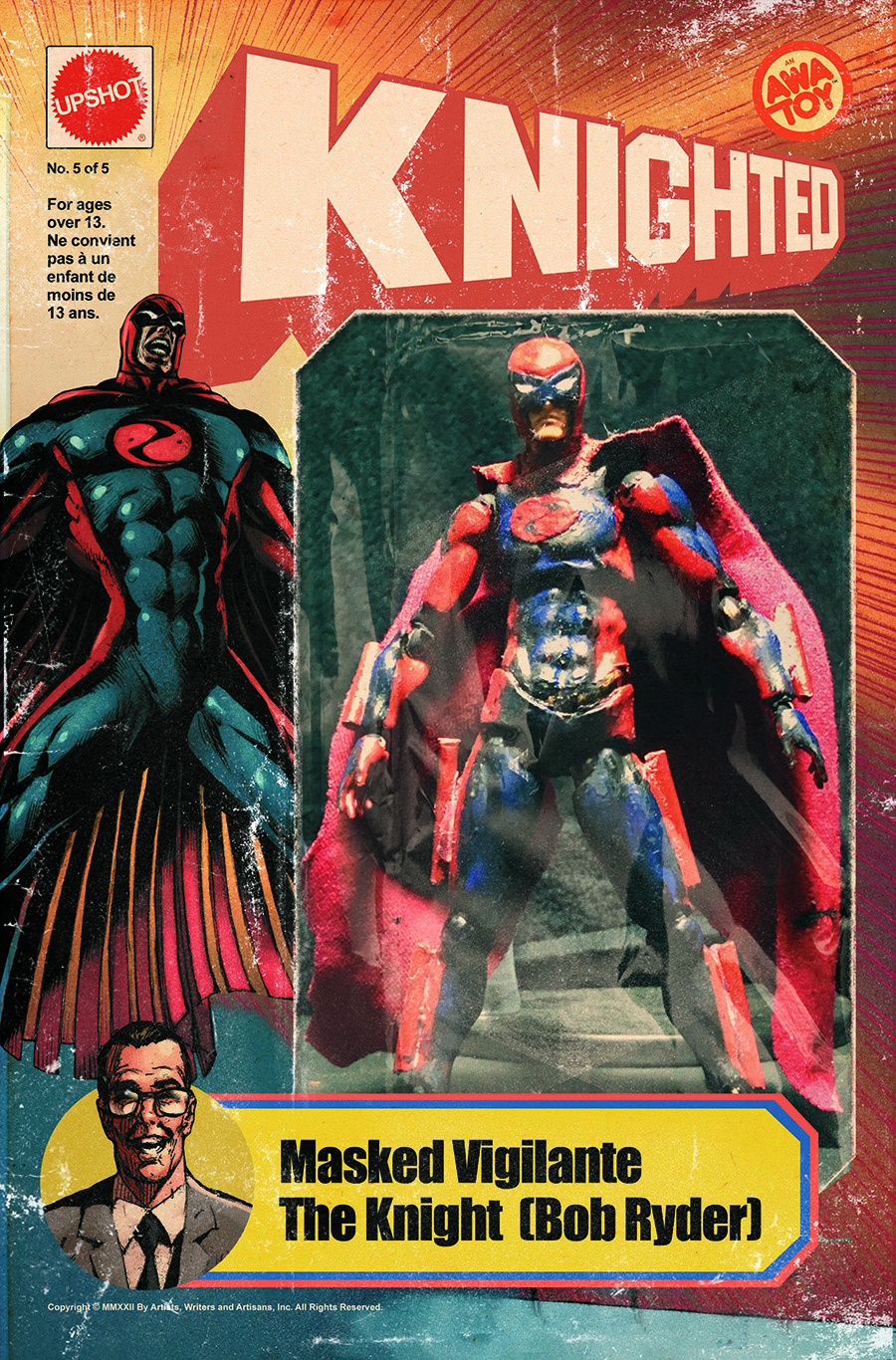 In this action-packed adventure set in the universe of The Resistance, Gregg Hurwitz (Legends of the Dark Knight, Vengeance of Moon Knight), Mark Texeira (Ghost Rider, Wolverine), and Brain Reber (X-Men: Legacy, Spider Man/Deadpool) introduce a masked vigilante for the 21st Century. Bob Ryder is a hapless bureaucrat whose bad luck streak comes to a crescendo when he accidentally kills the city's masked vigilante, The Knight. Oops. Now, Bob is forced to take on the mantle of the legendary hero before the city descends into chaos. Good thing he's got The Knight's former butler/assistant to show him the ropes. In this climactic issue, Bob must summon every ounce of his inner heroism before the city descends into chaos. 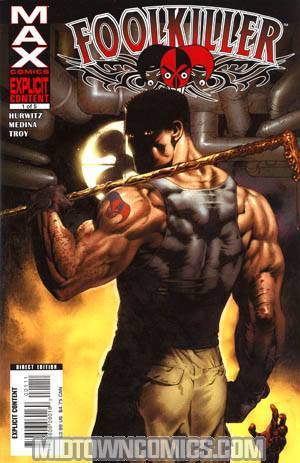 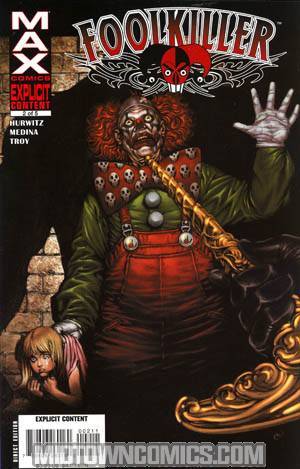 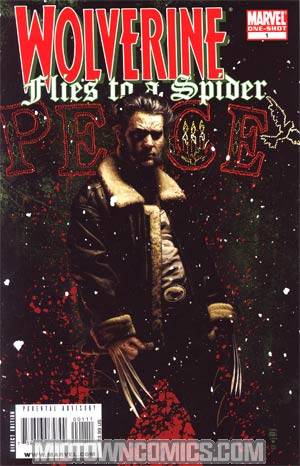 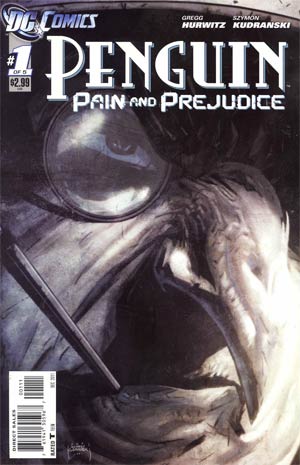 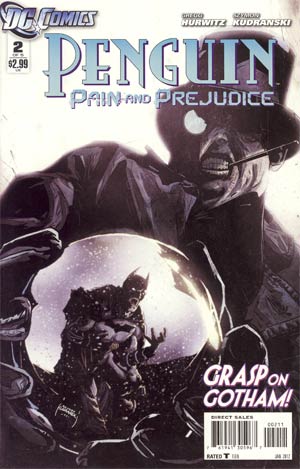 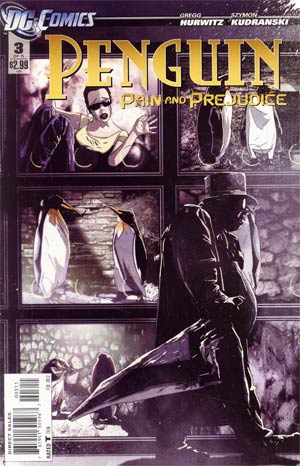 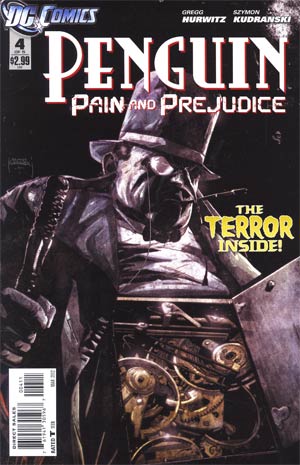 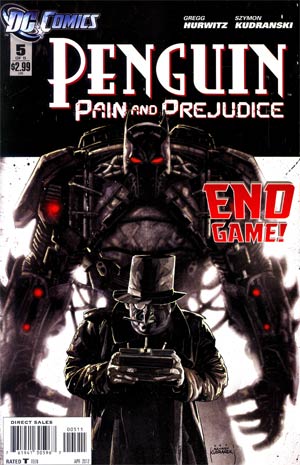 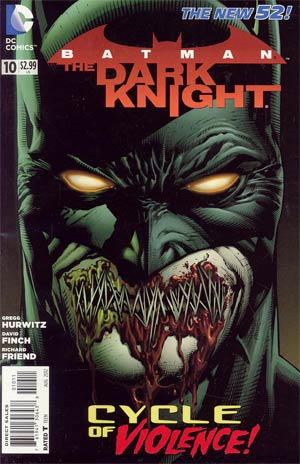 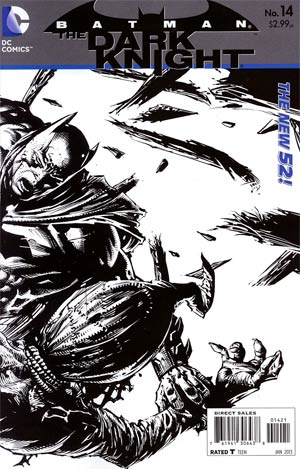 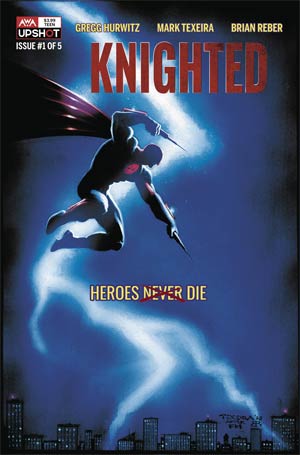 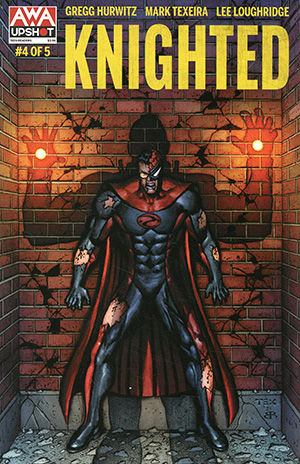 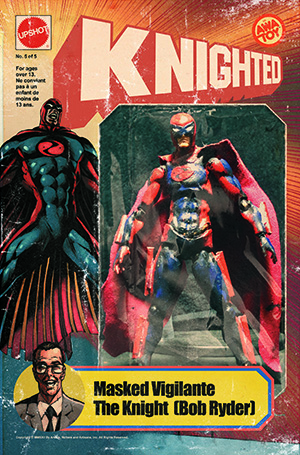 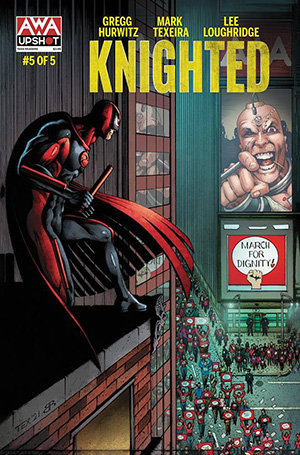