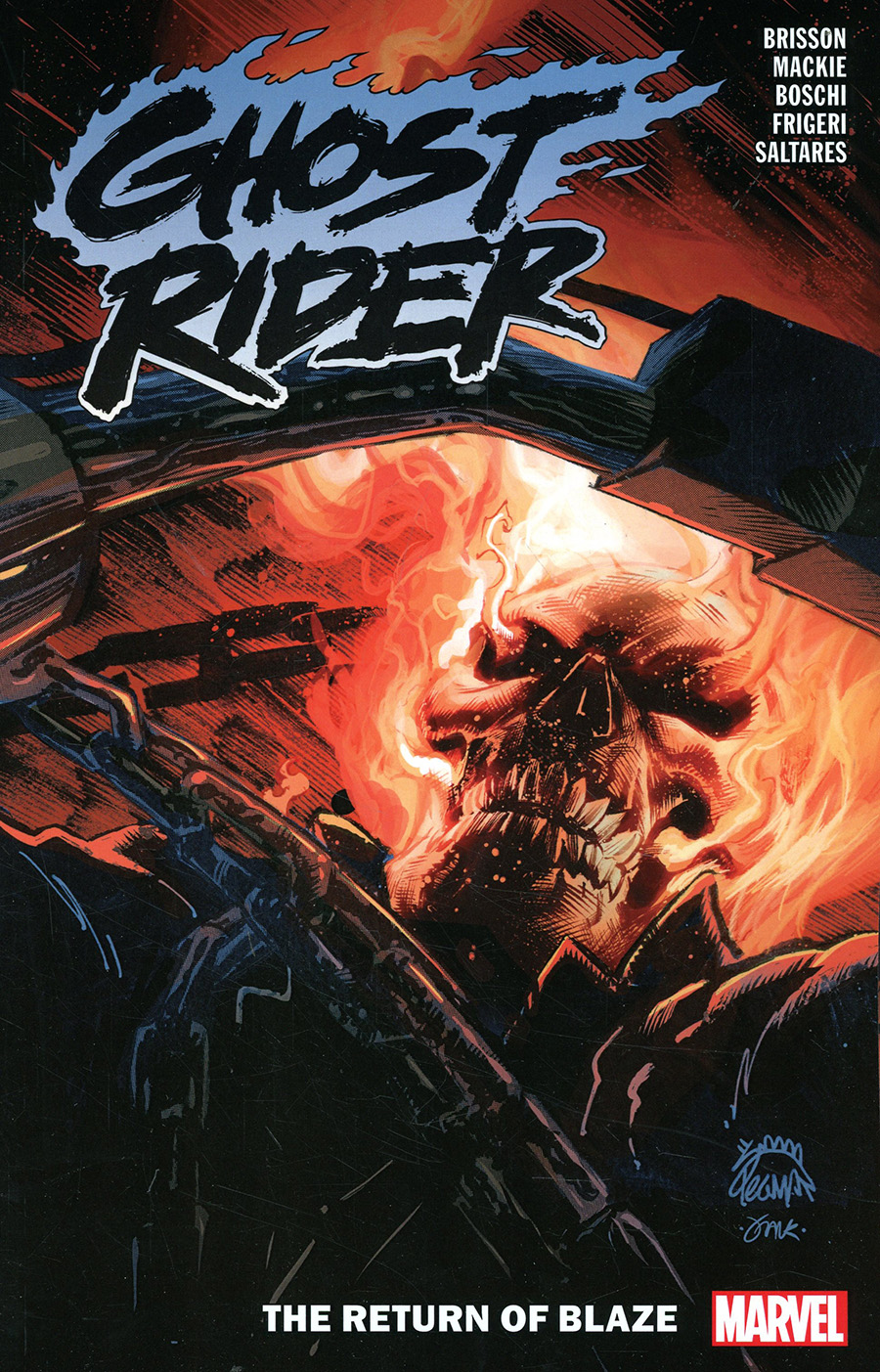 Tales of terror from the hellish world of the Ghost Rider!

Since the dawn of man, she has birthed the worst of humanity's ills. Her kin call her Mama while men curse her name: Lilith! But when the thrones of every netherworld are united as one, they shall soon call her by a new name: Queen!

Meanwhile, all Johnny Blaze wants is to destroy Mephisto. But when the King in Black throws the world into chaos, some of Johnny's oldest friends arrive to ask for his help. It may take everything they've got to stop Knull's madness. Maybe even…the devil himself?

And as the battle for control of Hell heats up, Michael Badilino seizes his opportunity to ride again - as Vengeance! 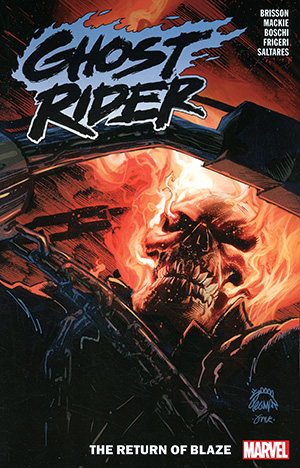