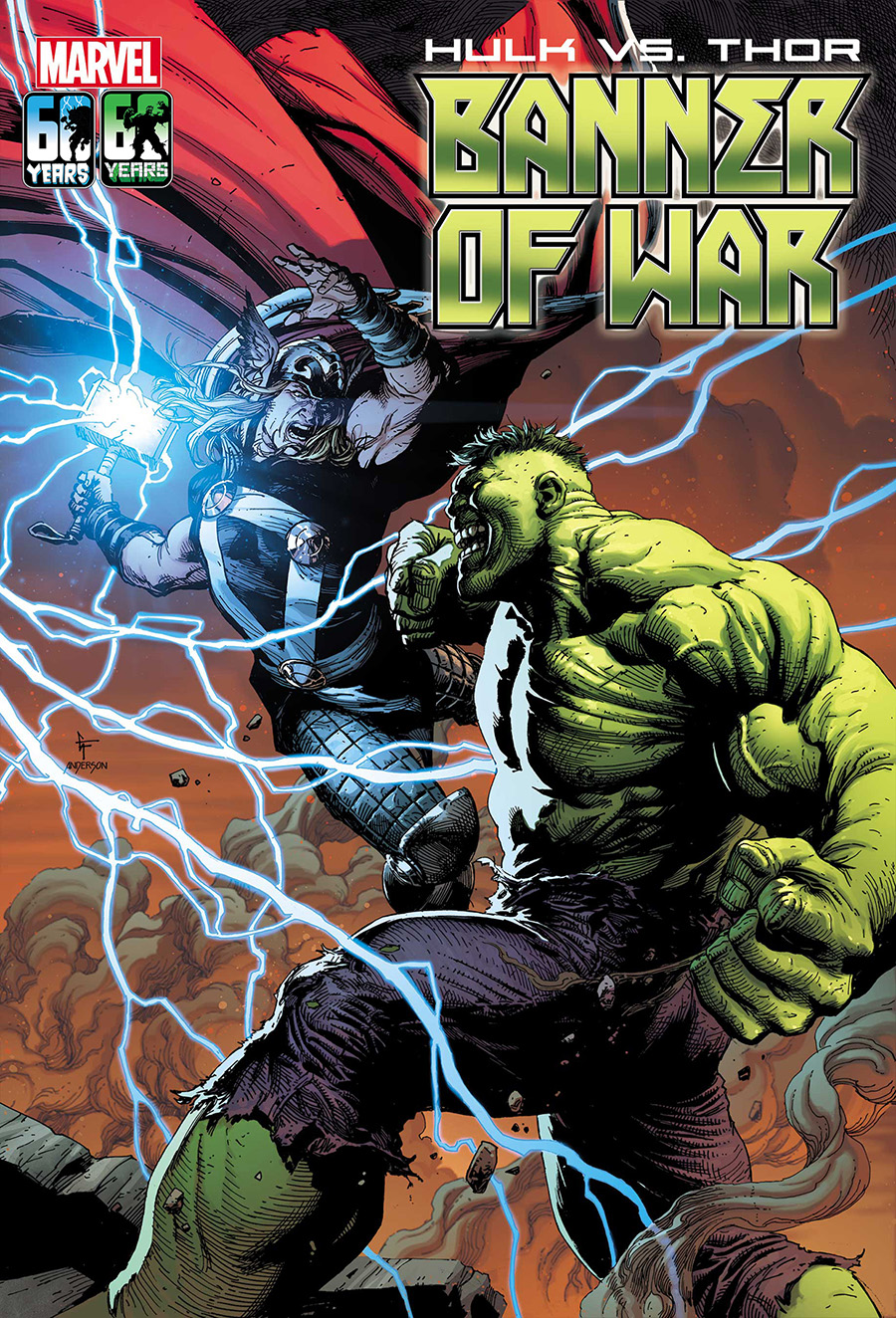 Celebrating the two heroes' 60th anniversaries, this five-part crossover will kick off in HULK VS. THOR: BANNER OF WAR ALPHA #1 before exploding in the pages of both Hulk and Thor's hit solo titles throughout May and June. Tackling ongoing mysteries from both series and featuring artwork by rising star Martin Coccolo and covers by legendary artist Gary Frank, the story promises to deliver Thor and Hulk's most glorious battle yet and the showdown will have a shocking impact on both characters' futures. In the aftermath of the opening arc of HULK and the &QUOTGod of Hammers" arc currently unfolding in THOR, both Bruce Banner and Thor Odinson have both undergone massive changes, but one thing remains constant - their heated rivalry! When mysterious circumstances bring them into conflict once more, will the God of Thunder be able to triumph against a Bruce Banner who can now control his rage? 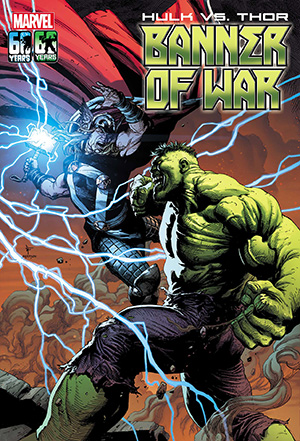 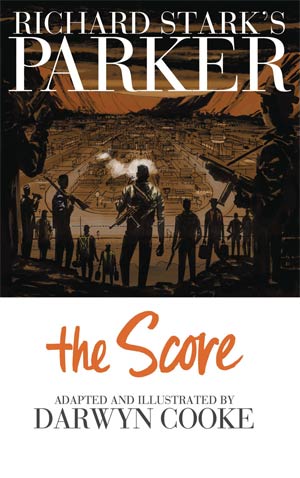