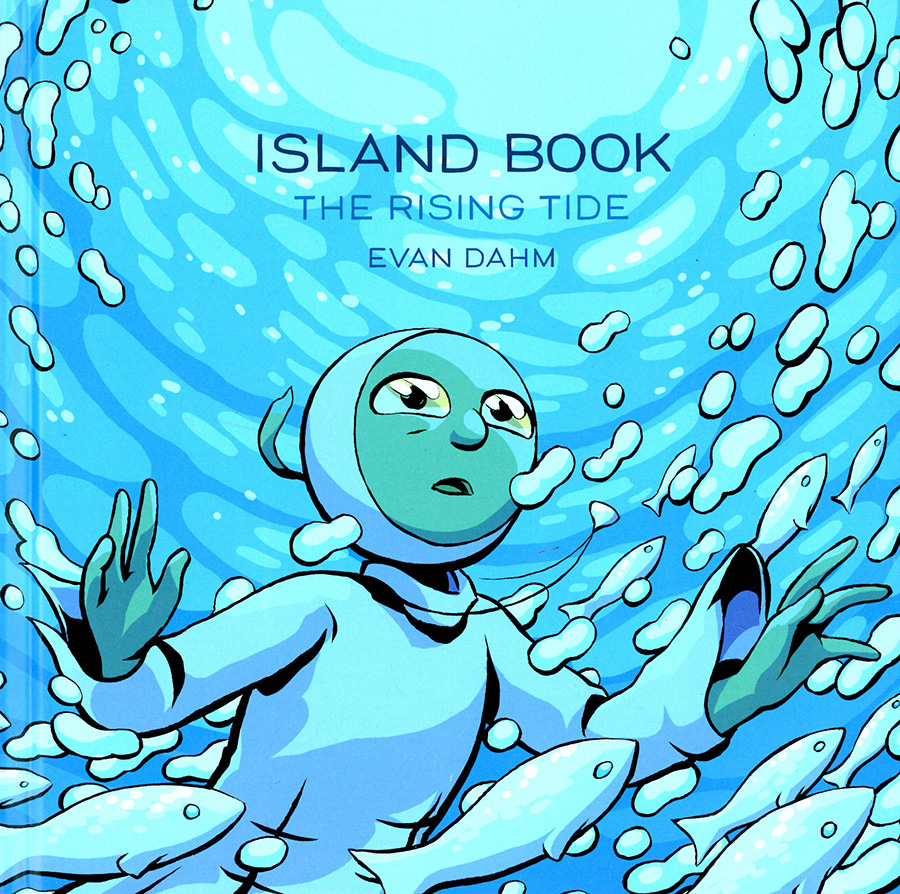 Alef has planted his flag on the Infinite Land and built an enormous citadel along the coastline-but it's not enough. He is preparing to venture inland and wage war against the Continent's native population. Hunder, now chief in name only, doesn't have the courage to stop him. Suddenly, Wick returns from the sea with an urgent message: Sola, the cursed girl who was lost at sea, may still be alive! Hunder and Wick set sail on the Star once more in hopes of finding their old friend-and with her, the Continent's last chance for peace. 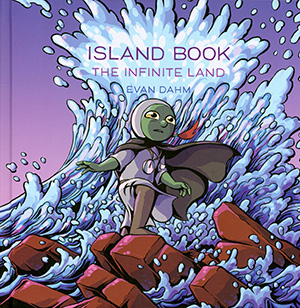 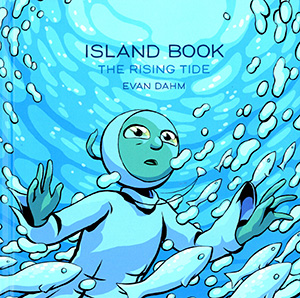