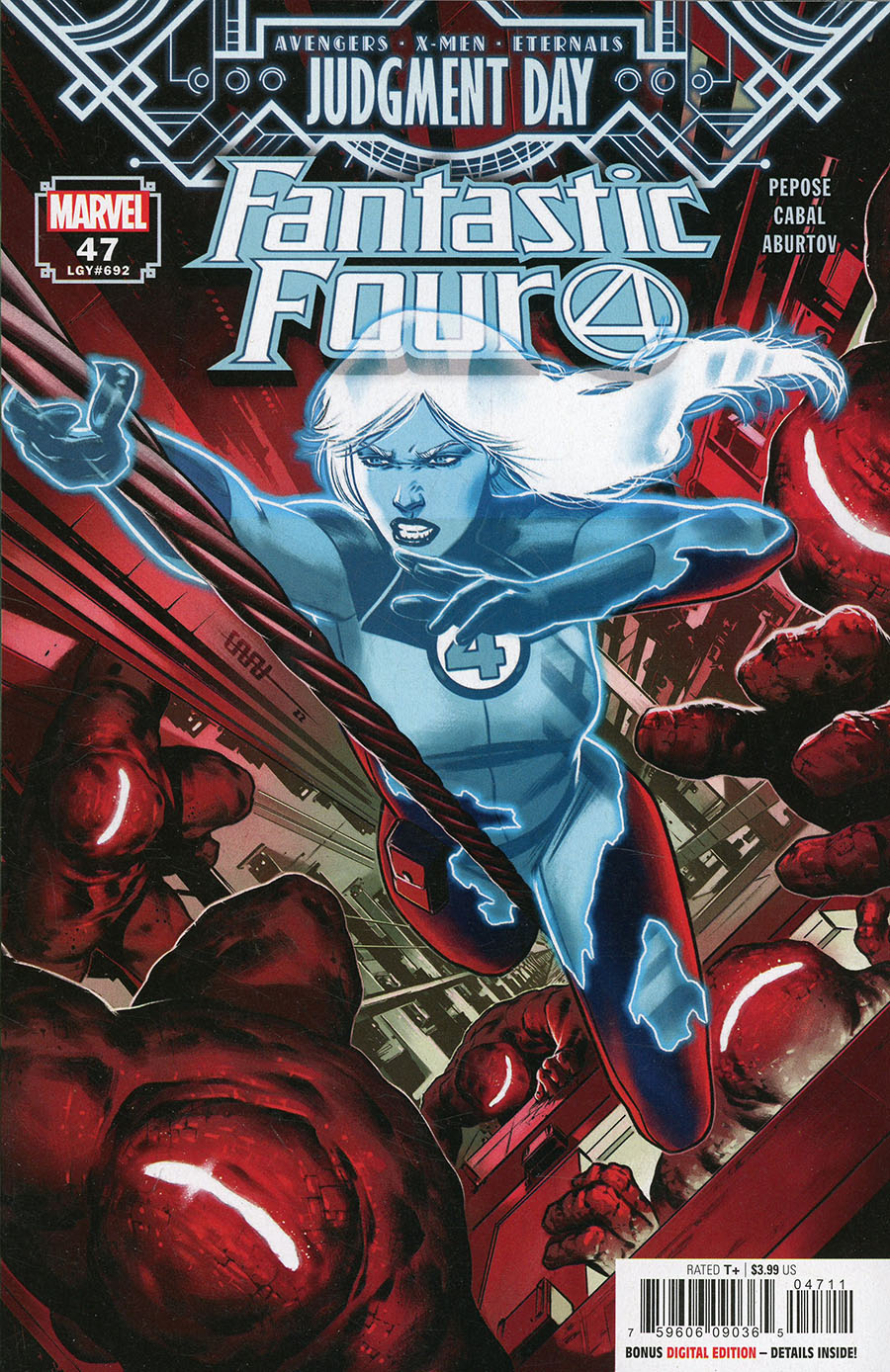 The Taking of Baxter 1-2-3-4 begins now!
With judgment looming over the Marvel Universe, Reed Richards has locked himself in his Think Tank in search of answers. But with the fate of humanity on the line, what happens when OUBLIETTE MIDAS sets her sights on the Baxter Building?

As the Fantastic Four falls before the Exterminatrix's death traps, only one hero remains standing - but if you thought Oubliette was dangerous, it's nothing compared to what the Invisible Woman is capable of.

Get ready for Die Hard in the Baxter Building, as we've only got one thing left to say: Yippie-ki-yay, Marvel Universe. 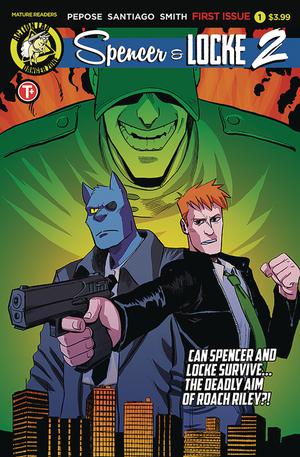 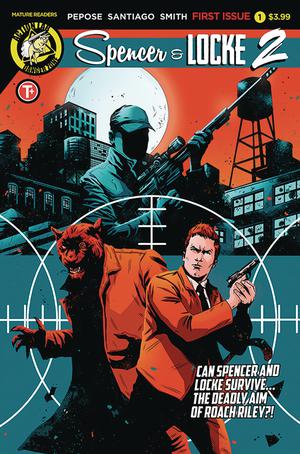 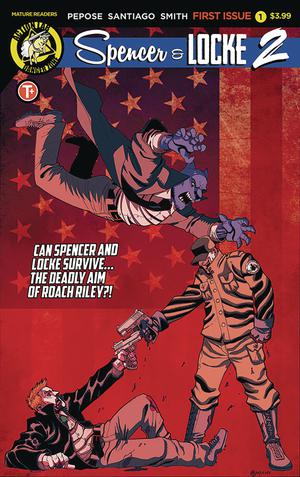 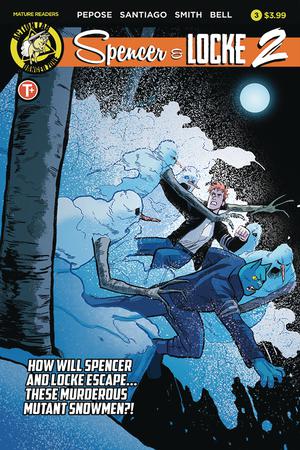 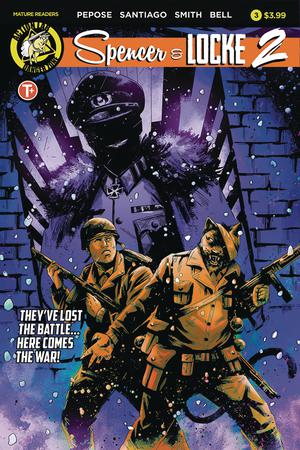 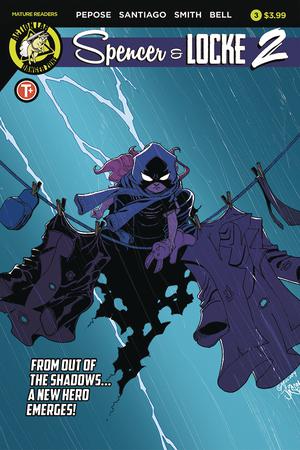 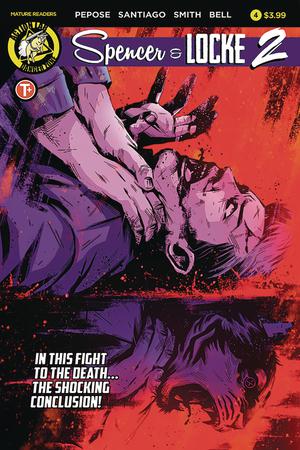 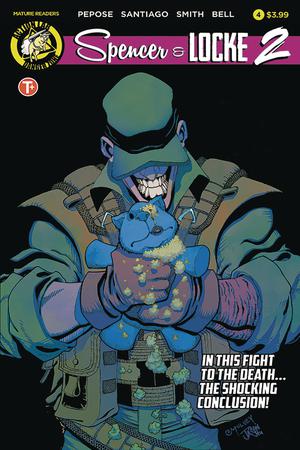 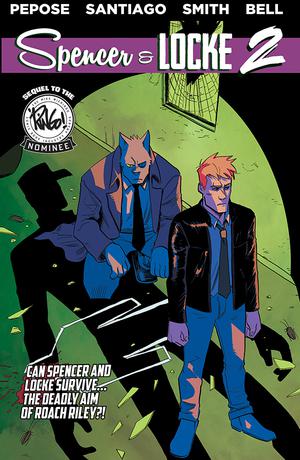 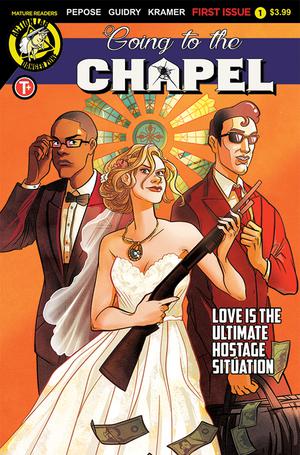 Going To The Chapel #1 Cover A Regular Lisa Sterle Cover 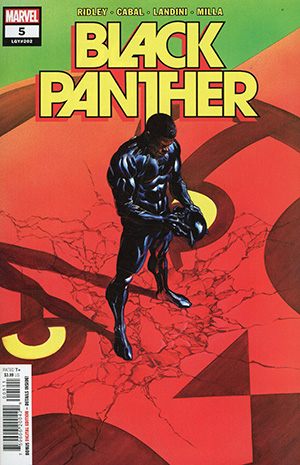 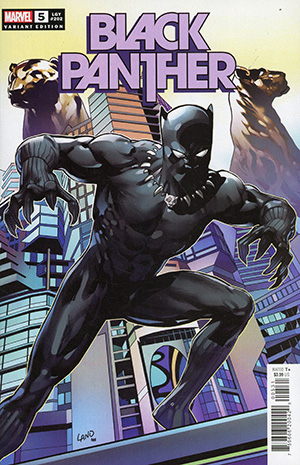 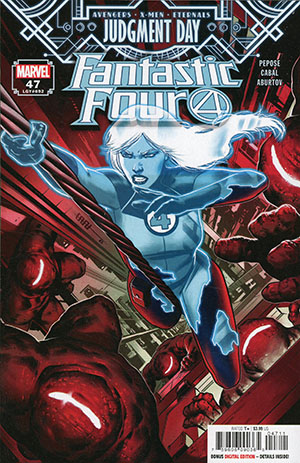 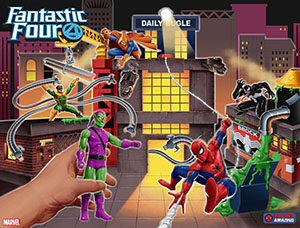 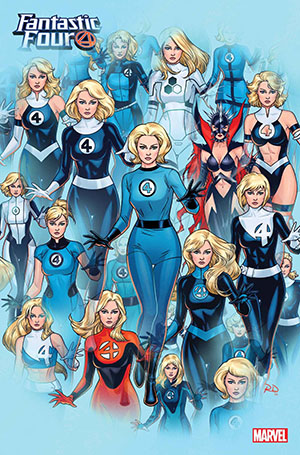 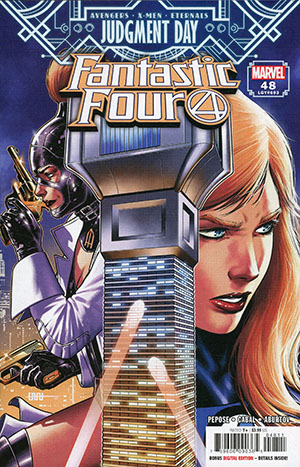 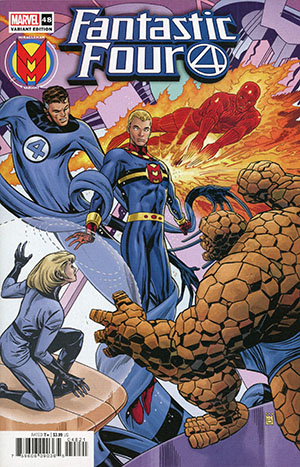 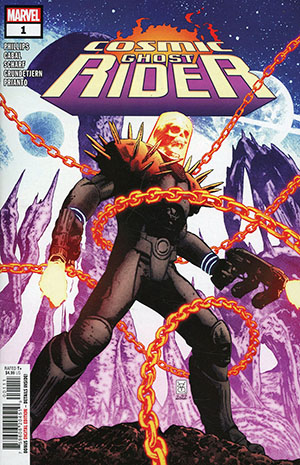 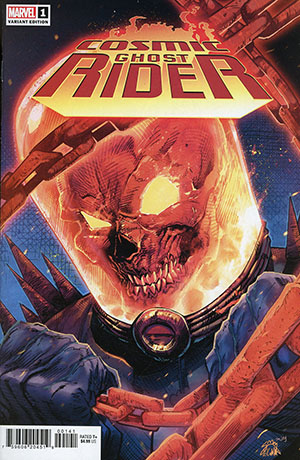