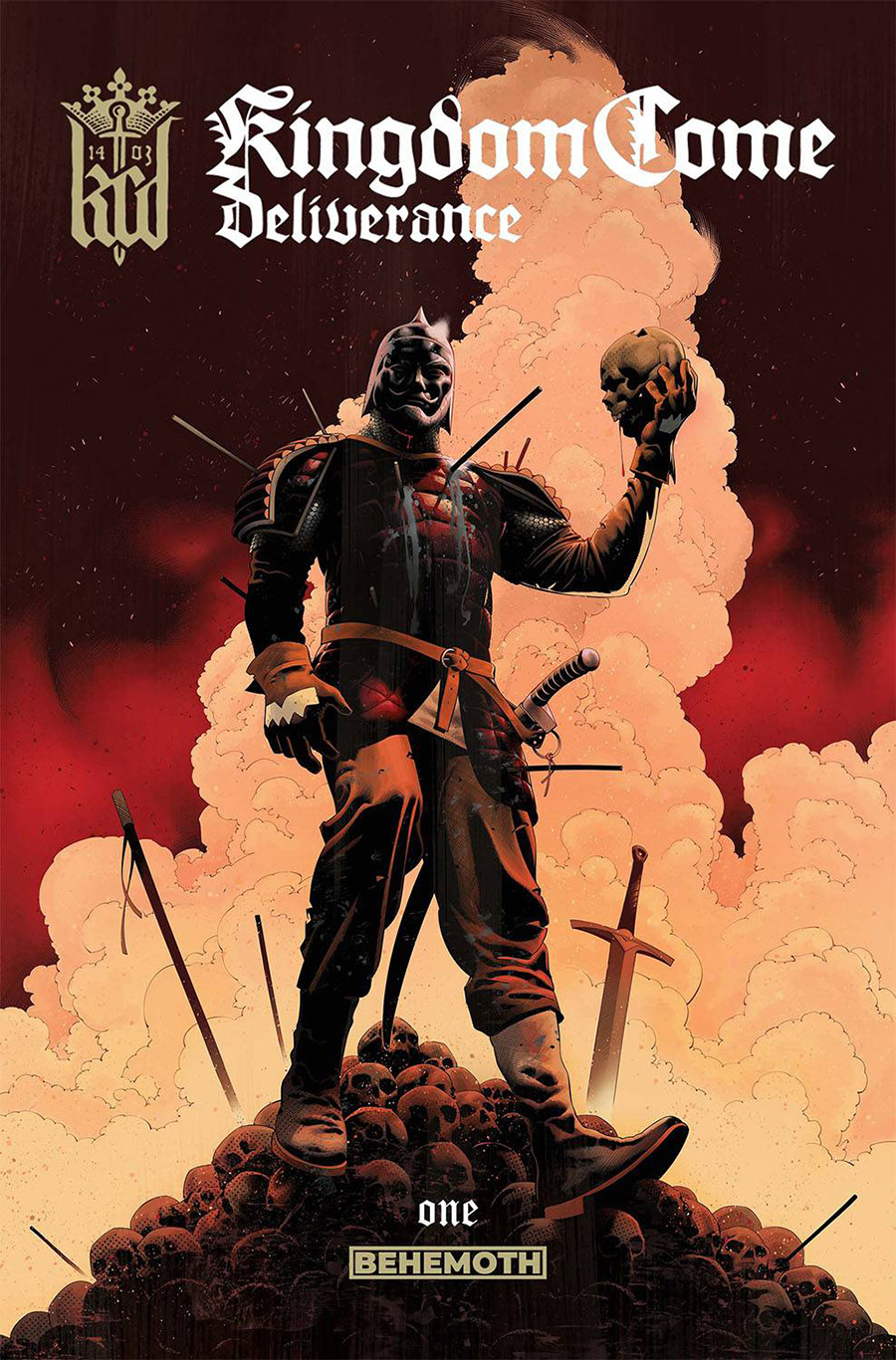 Since the capture of King Wenceslaus IV by his half brother, King Sigismund, the Kingdom of Bohemia is in disarray. The once peaceful Kingdom is now filled with screams of terror as King Sigismund and his army, full of Cuman mercenaries, slaughter those who oppose him. Sigismund is aided by Istvan Toth and his bandit army, as they are able to raid the recently destroyed villages for silver and weapons while also bringing fear to Wenceslaus loyalists. Find out what happened in the events leading to the hit video game Kingdom Come: Deliverance, in the upcoming comic series, Kingdom Come: Deliverance &QUOTDeath Upon Us&QUOT. 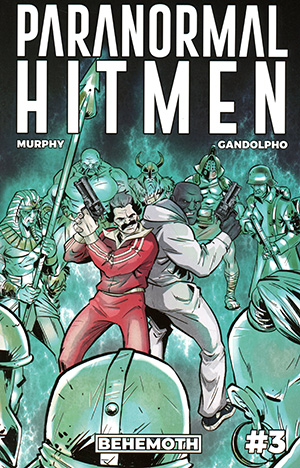 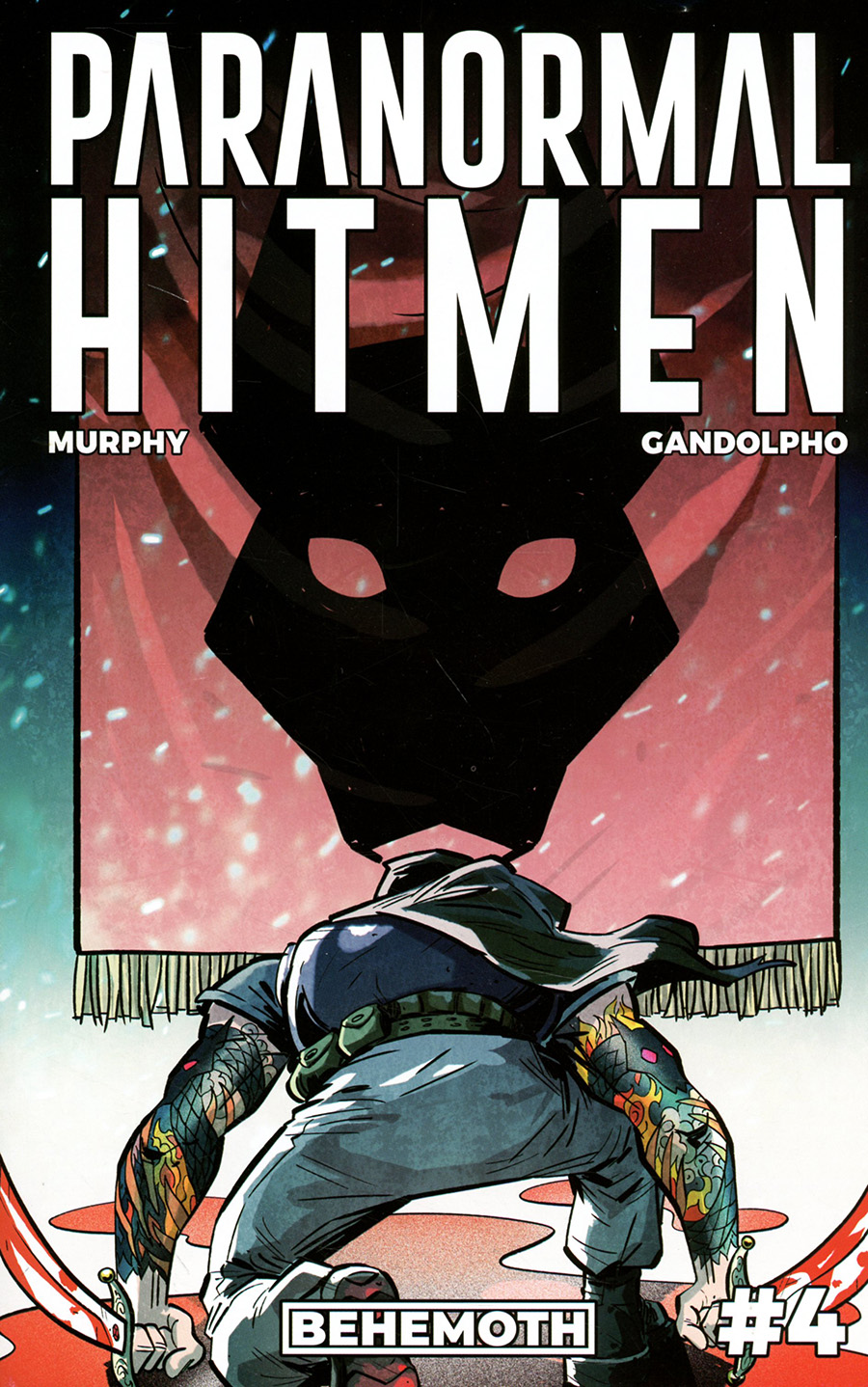 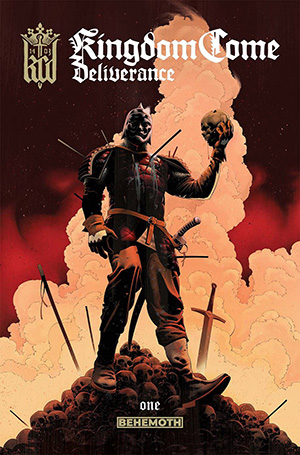 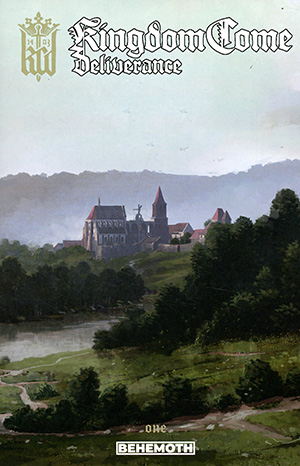 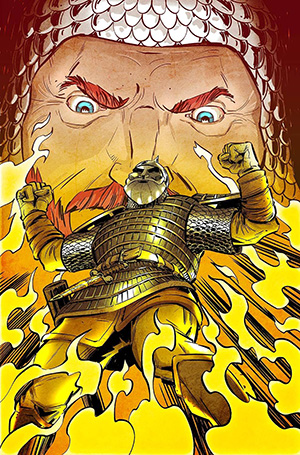 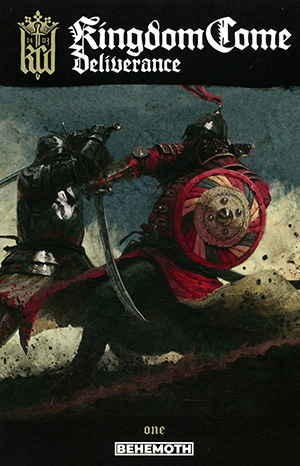 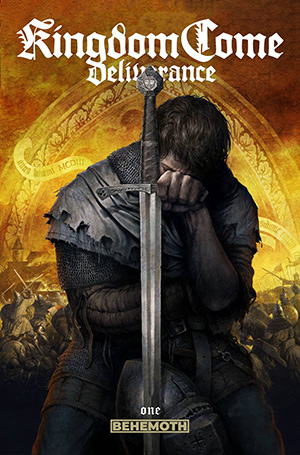 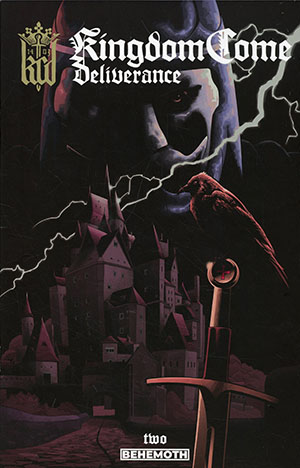 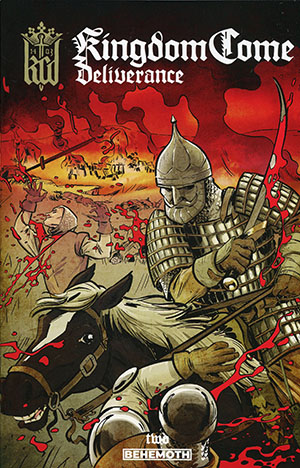 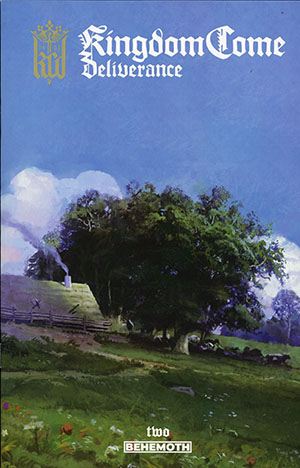