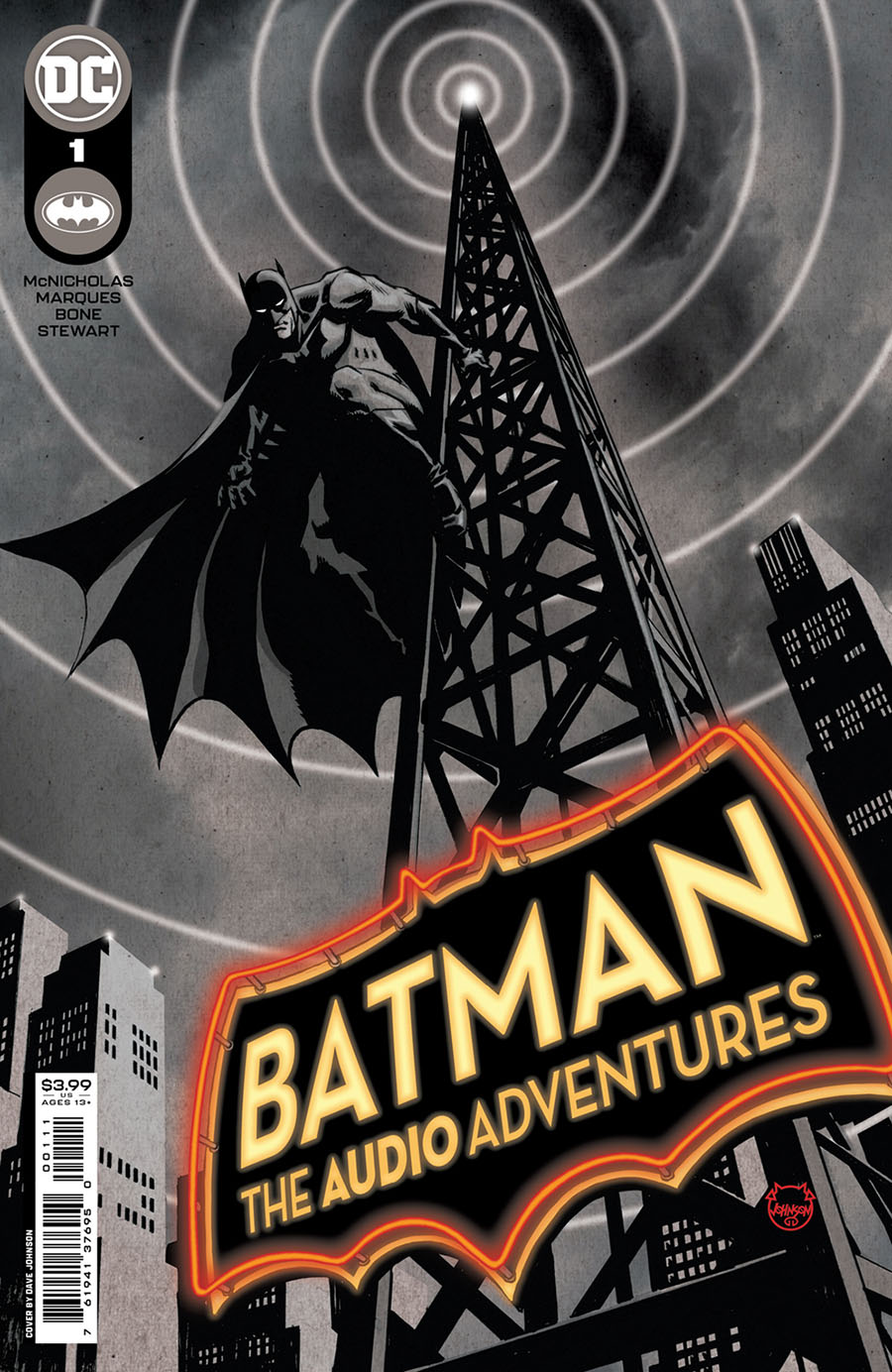 Don't touch that dial! Picking up right after the season finale of the award-winning podcast, Batman: The Audio Adventures continues in this new seven-issue miniseries!

A string of attacks has plagued Gotham's seedy underbelly, sending criminals into a panic. But it's not Batman who is striking at the heart of the city, it's a group of mysterious assailants on the hunt for an ancient artifact. As Batman hunts down these assassins, he finds clues that keep drawing him to their true goal: the sword of King Scimitar! 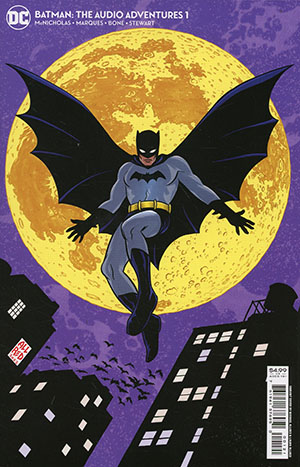 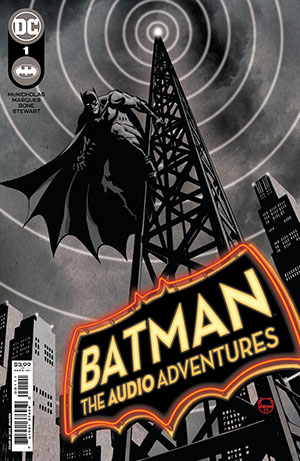