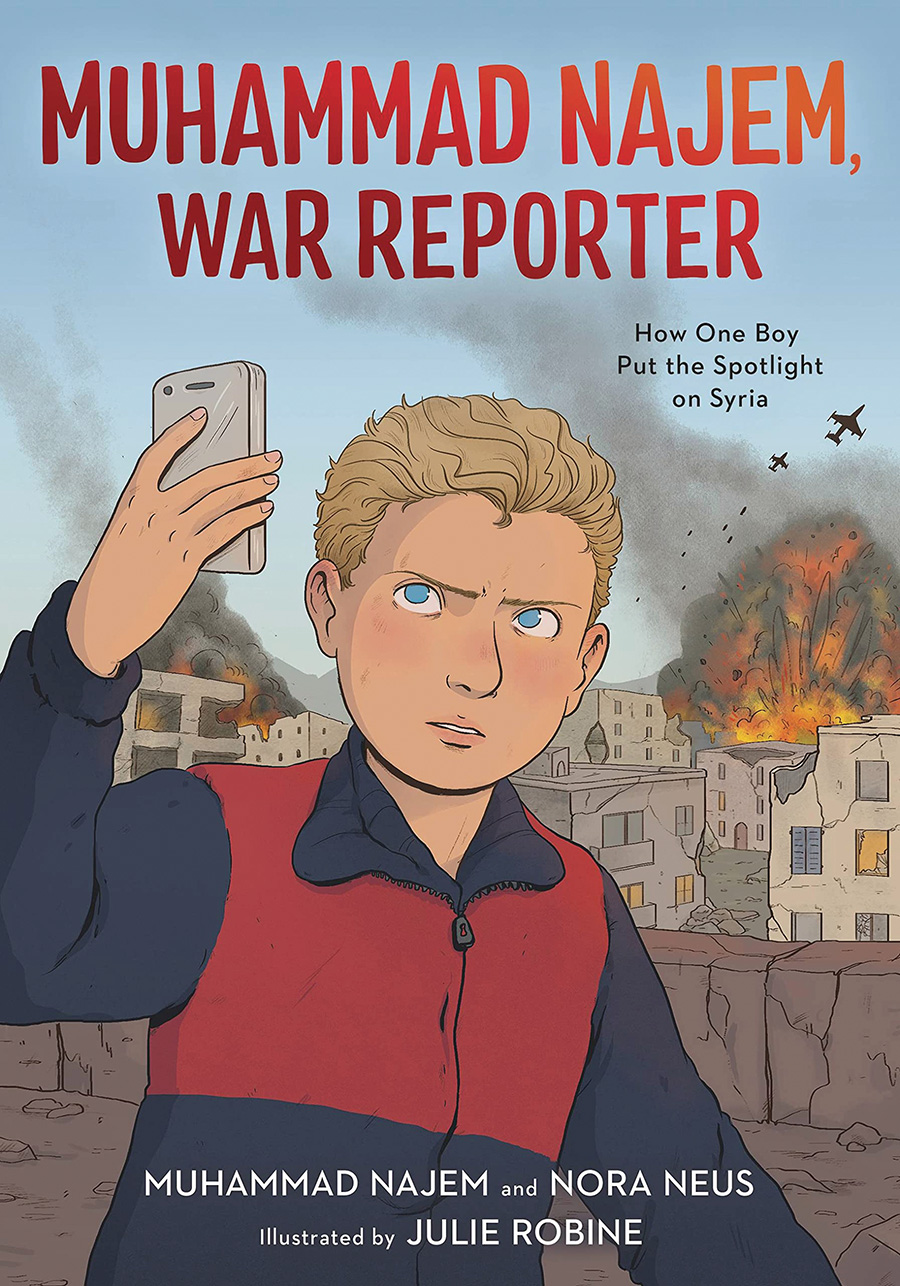 Muhammad Najem was only eight years old when the war in Syria began. He was thirteen when his beloved Baba, his father, was killed in a bombing while praying. By fifteen, Muhammad didn't want to hide anymore-he wanted to act. He was determined to reveal what families like his were enduring in Syria: bombings by their own government and days hiding in dark underground shelters. Armed with the camera on his phone and the support of his family, he started reporting on the war using social media. He interviewed other kids like him to show what they hope for and dream about. More than anything, he did it to show that Syrian kids like his toddler brother and infant sister, are just like kids in any other country. Despite unimaginable loss, Muhammad was always determined to document the humanity of the Syrian people. 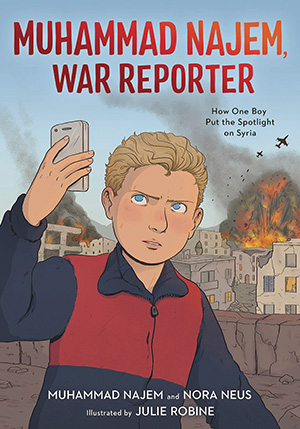