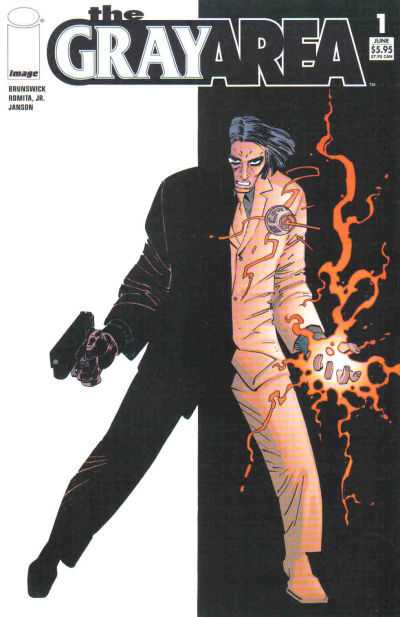 After his execution for double-crossing a drug cartel, Rudy Chance, a brutal, corrupt cop and womanizer expects he'll wind up in Hell. Instead, he finds himself in the Gray Area. Here he is forced to combat evil for an afterlife police force and a shot at redemption. Given extraordinary powers, Chance hunts down the wicked to condemn and the worthy to heal. But can he control his own dark side or will it lead him to eternal damnation?

Demanding more cash for his dirty work, Detective Chance angers a drug cartel. Drug lord Karl Bruter decides to put the freeze on him by kidnapping his son. When Chance's family is murdered before his eyes, he tracks Karl down. But Karl cleverly sets a trap that has fatal consequences. Is this the end or a new beginning? 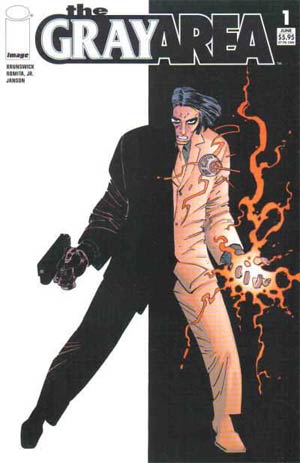 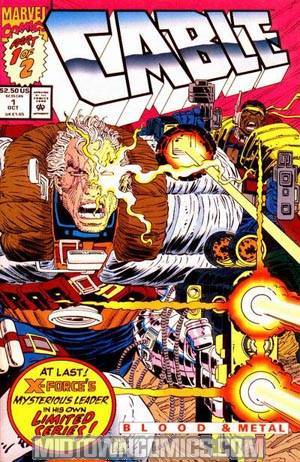 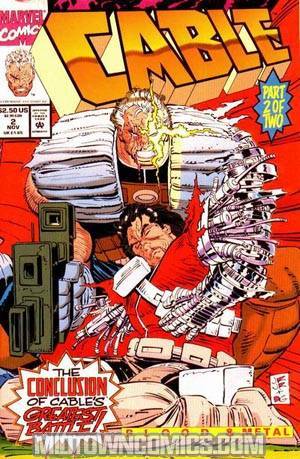 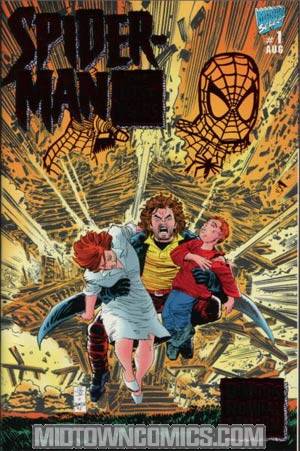 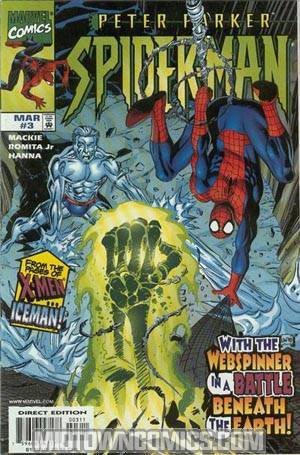 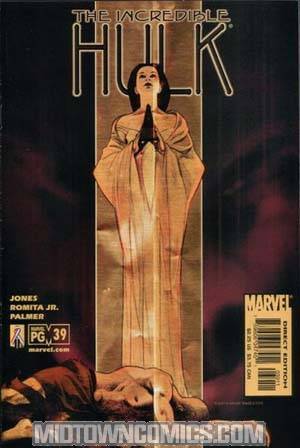