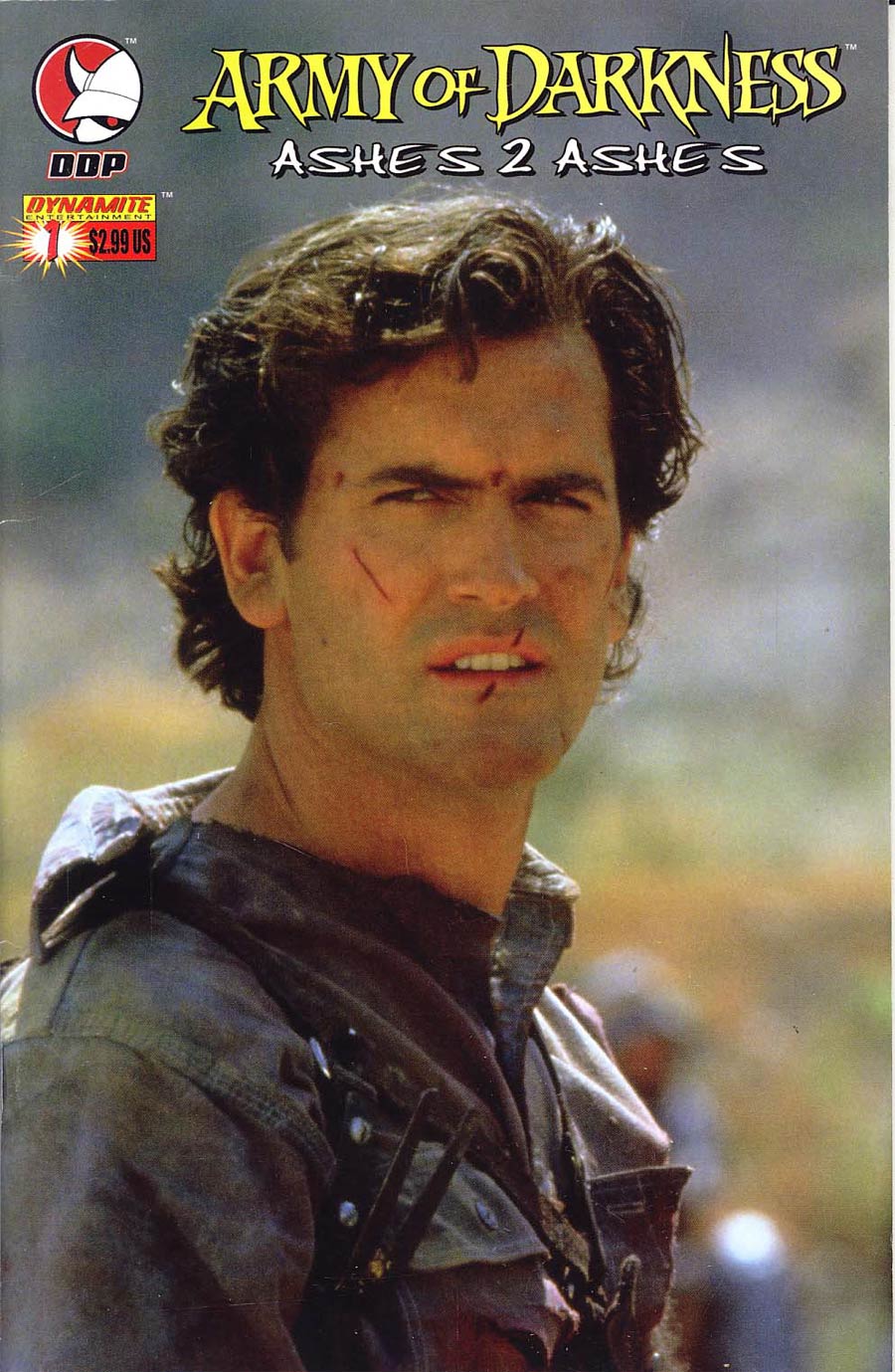 He's back, Baby! Featuring characters from the film, Army of Darkness, this first issue finds Ash forced to leave behind the S-Mart when a face from the past recruits him for another go-round with the Necronomicon and its Deadite minions! Ash gets a "do-over" to set right a new problem caused by his misspeaking of those notorious magic words, charged with the unusual task of returning to a certain cabin in the woods on the fateful night he first learned of the existence of The Book of the Dead! 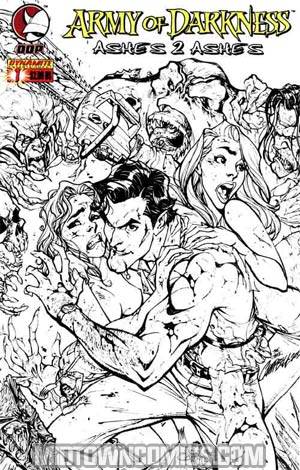 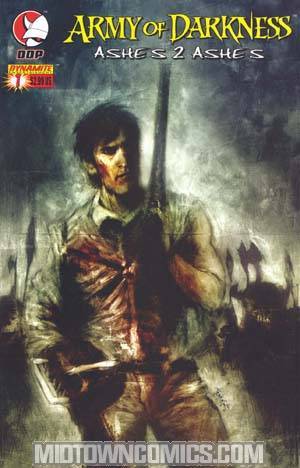 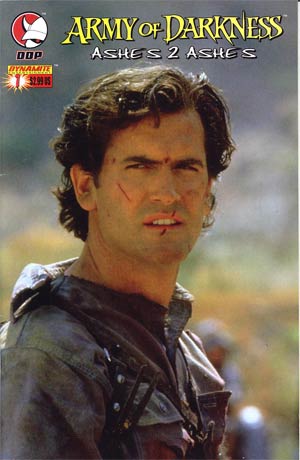 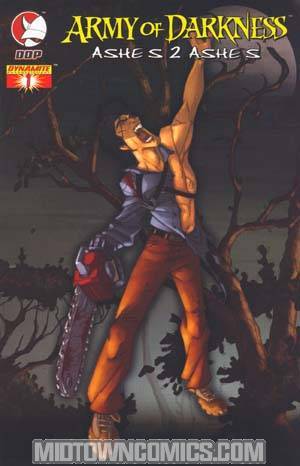 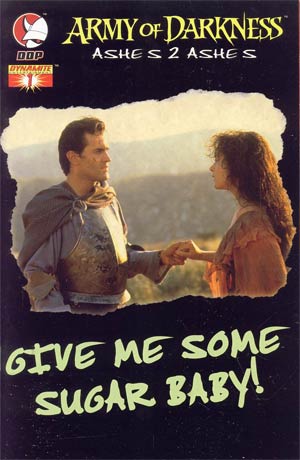 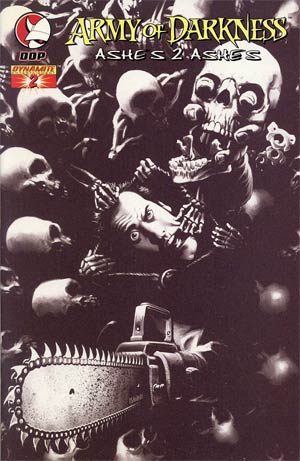 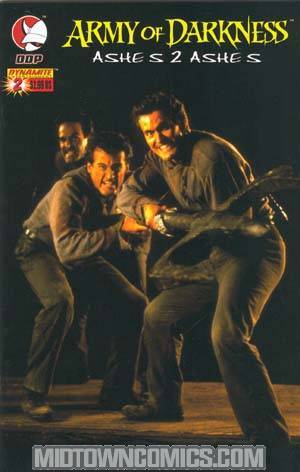 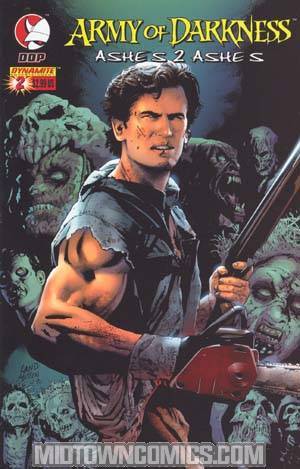