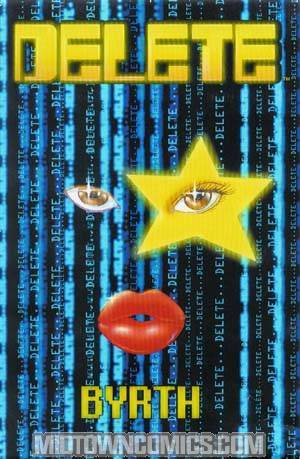 In the near-future of tomorrow, our world is under constant attack by the forces of Hell itself; demons now use the digital realm of the Internet and advanced technology to hunt for souls with a weird melding of Satanic magick and technology called "Dark Mag-Tech." However, there is a now a guardian of this universe who has been anointed to prevent the schemes of these demons. Her name is Delete, and her powers are connected to modern technology—so as technology advances, so too do her powers. This mystifies and terrifies the demons, because there has never been a form of magic like her's in all dimensional history — which gives Delete the edge over her enemies. Her one weakness is her humanity and inexperience. But as she slowly comes to terms with her purpose, her powers, her destiny, and her role in the universe...Demons beware! 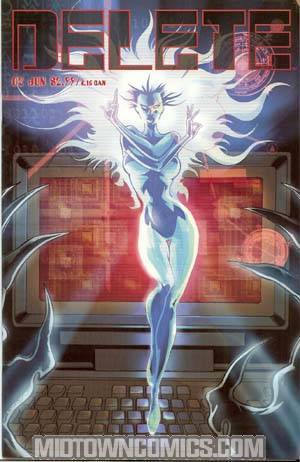 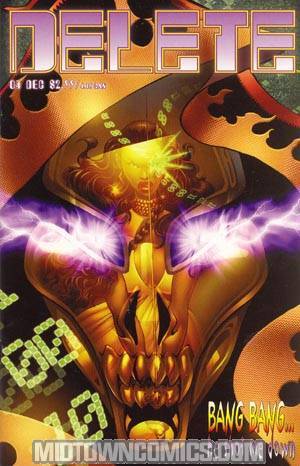