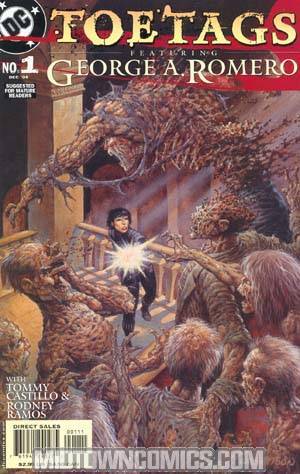 Cult movie writer/director George Romero helps kick off TOE TAGS, a series of miniseries featuring the work of a number of creative luminaries from a variety of media! Best known for his trio of zombie films — Night of the Living Dead, Dawn of the Dead, and Day of the Dead — Romero launches TOE TAGS with an all-new horror classic for comics: the 6-part “The Death of Death,” featuring blood-curdling art by Tommy Castillo (DETECTIVE COMICS) & Rodney Ramos (GREEN LANTERN).

Overnight, the world has been turned upside down, and zombies rule the day! It’s up to a college professor named Hoffman, his assistant Damien Cross, and his gal Judy to figure out exactly how and why the undead have taken over. But even if they do get to the bottom of the plague, is it too late to save the world? 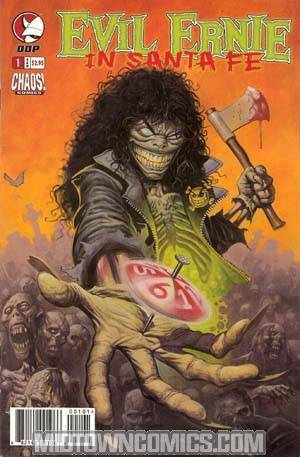 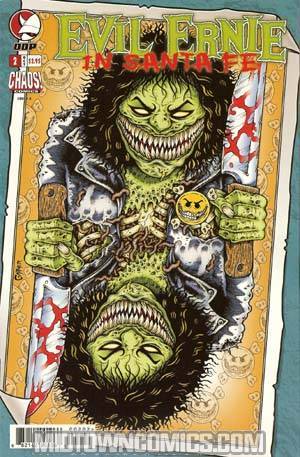 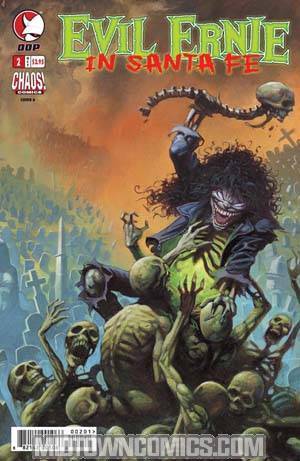 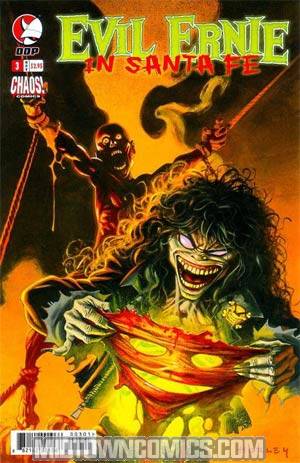 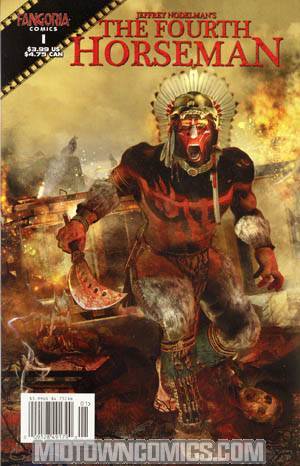 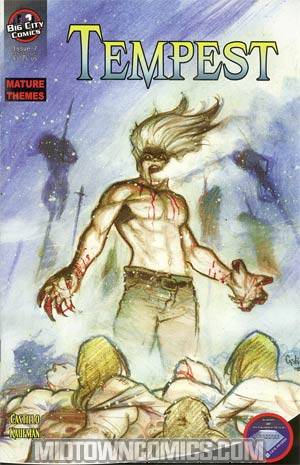