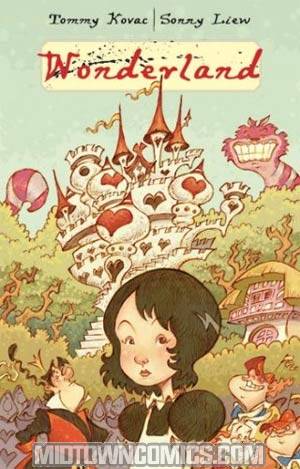 In a future torn apart by conventional, chemical and biological warfare, three teenagers struggle to retain their humanity and survive against seemingly overwhelming odds. Brought up in isolation by a father intent on protecting them from the hostile environment that threatens their very existence, they face a danger more horrifying than anything they have faced before: a flesh-deforming plague of epic proportions. When their father fails to return from a routine foraging mission, the teenagers find their lives thrown into turmoil and uncertainty by the alarming increase in attacks from cannibalistic, mutated humans. Although frightened to leave the relative security of their home and fully aware of the disturbing possibility that he may already be dead, the group risks everything to find their missing father. 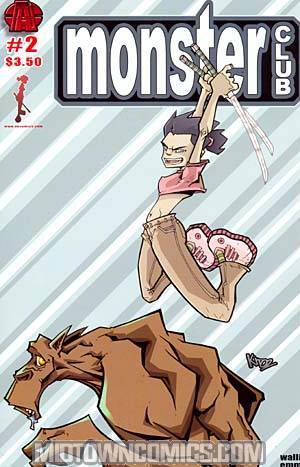 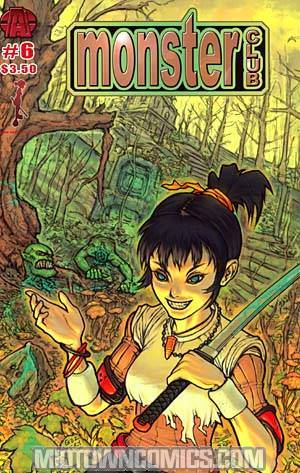 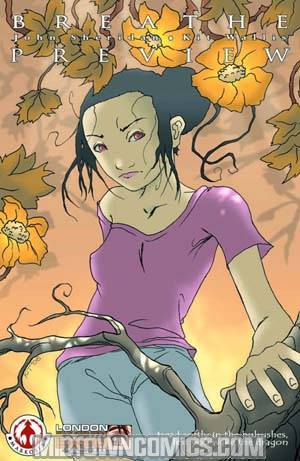 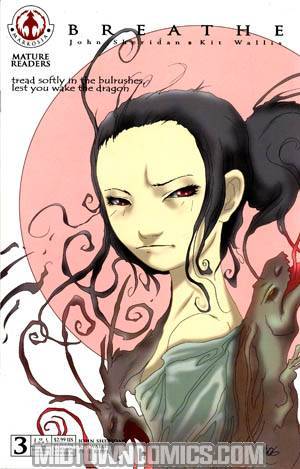 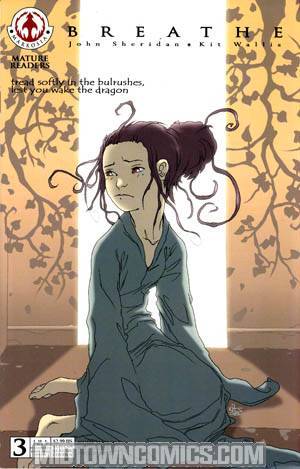 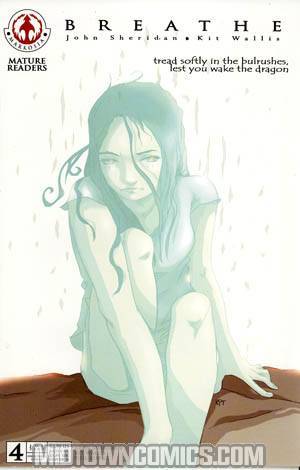 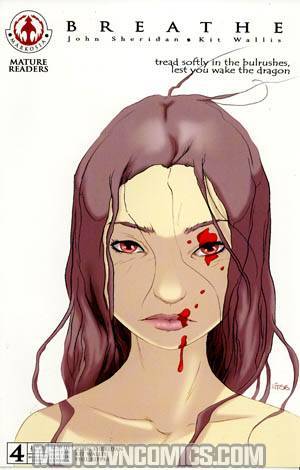 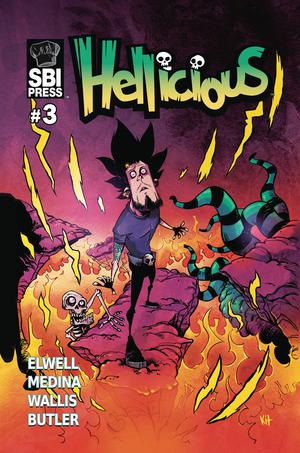 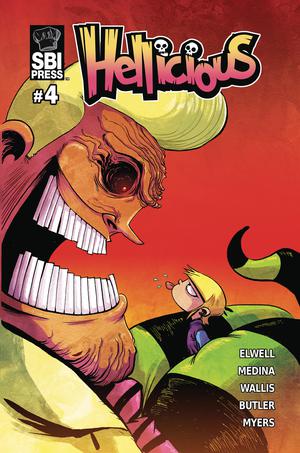