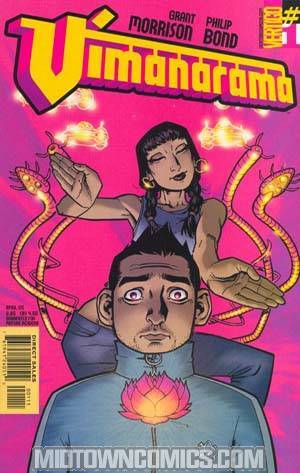 Imagine a modern-day Arabian Nights in the form of an Indian romantic comedy and set on a celestial stage. East meets West with a burst of color, song and cosmic violence in Grant Morrison's latest: VIMANARAMA! The son of a successful grocery chain owner, 19-year-old British-Asian Ali can't relate to his family’s traditional customs. He feels much better when he finds that Sofia, the girl he’s arranged to be married to, is gorgeous and vivacious...until he accidentally unleashes a subterranean army of fossil demons, restarts an ancient god war, and brings the whole world to the brink of destruction. Now, the only person who can save the day is a 15,000-year-old Indian super-man who’s fallen in love with Sofia! 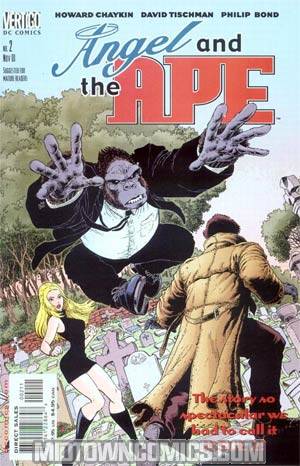 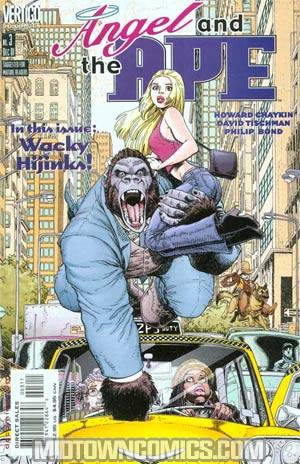 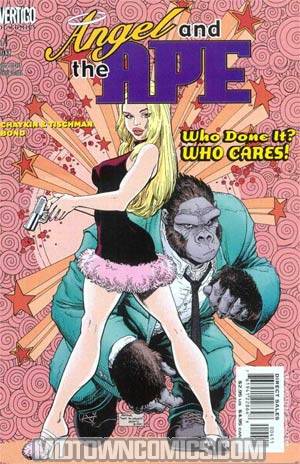 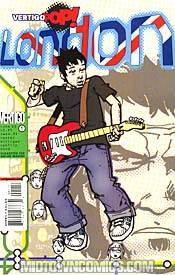 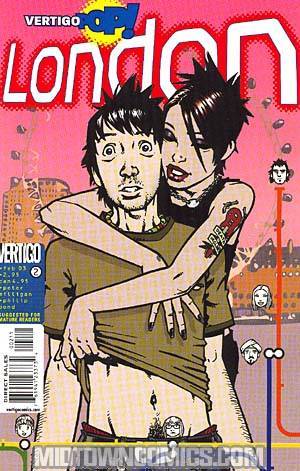 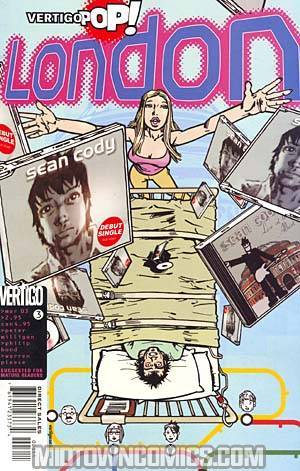 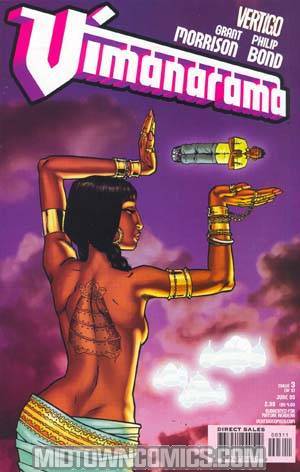 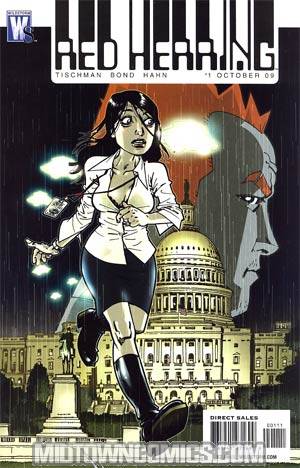 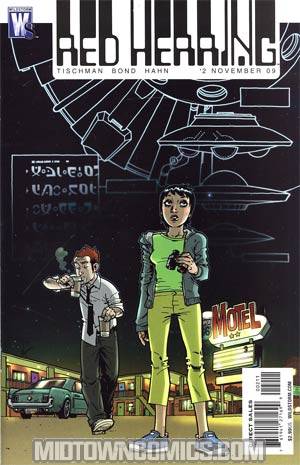