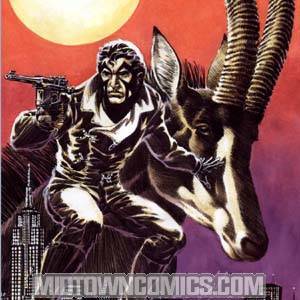 There are terrorists and there are terrorists, and Jon Sable must act fast in order to stop an assassination at the United Nations headquarters in New York. But first he must sort out the bad guys from...the bad guys! We also revisit Jon Sable’s origin as the legendary Mike Grell continues Bloodline, his first all-new Jon Sable, Freelance story of the 21st Century! 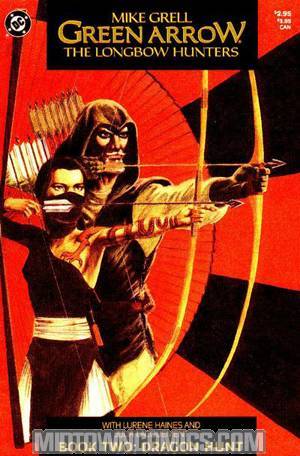 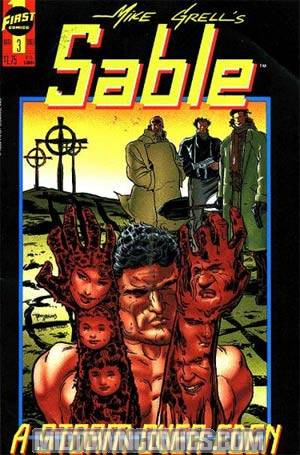 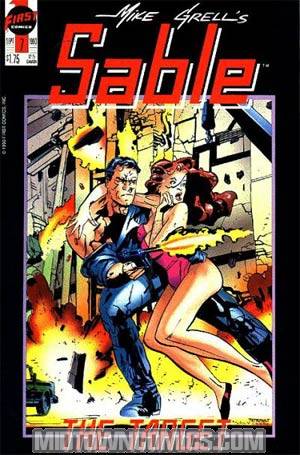 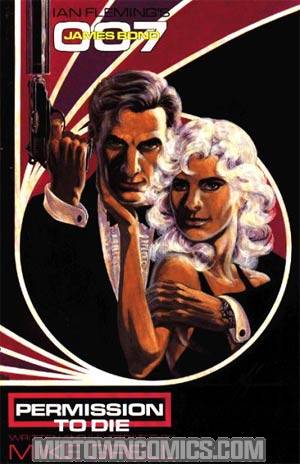 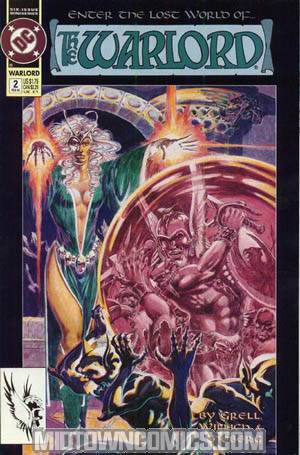 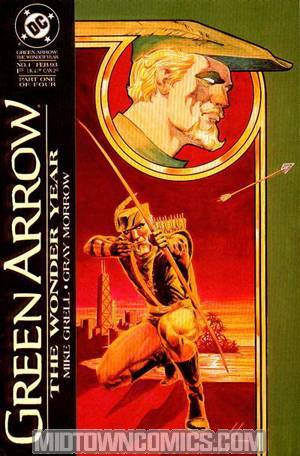 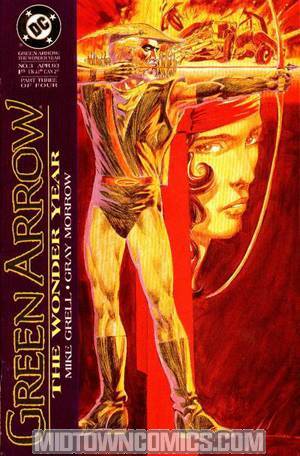 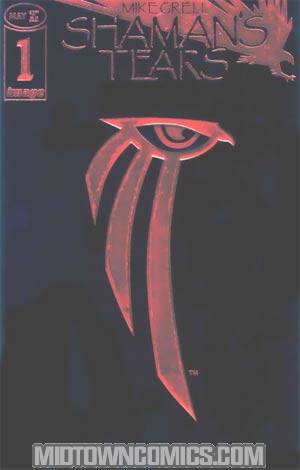 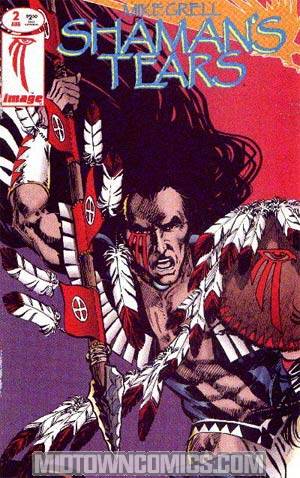 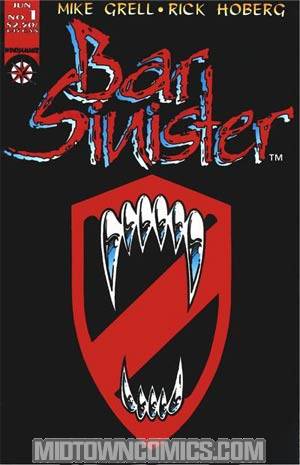 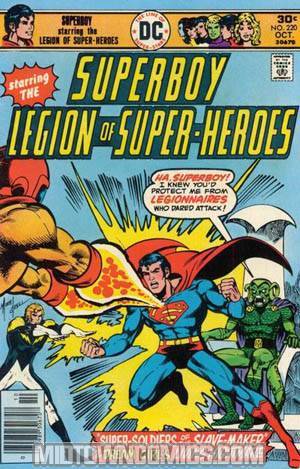 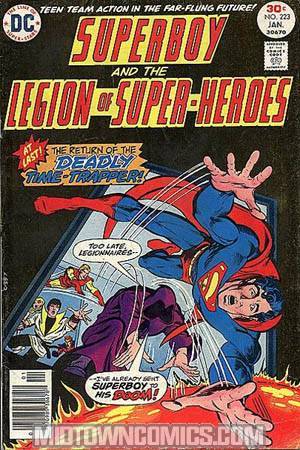 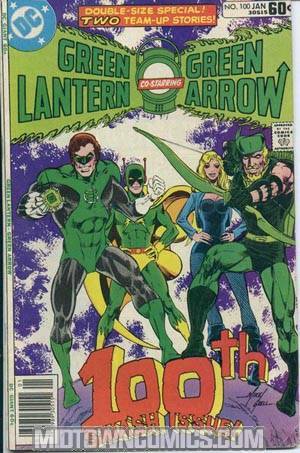 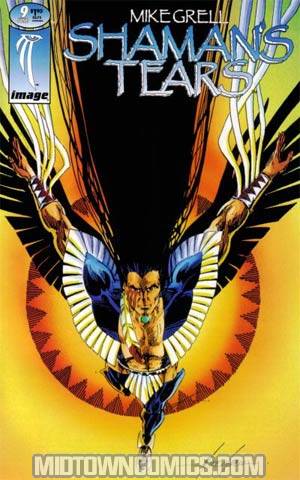